The former Dallas Cowboys wide receiver turned reality TV loser is now a member of the Allen Wranglers (an Indoor Football League team). Owens talked to the radio show Ben & Skin and said the media “made me a fall guy” during his career. Owens denied being disruptive to teammates, denied character issues, denied being a bad teammate, and denied that the earth is round.

Remember, this is the guy who claimed he was misquoted in his own autobiography. 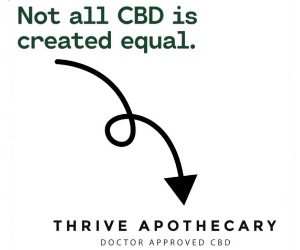 The me-first Owens was among the NFL’s best at throwing coaches and teammates under the bus and dividing a locker room.

Here’s a timeline of his antics.

Painter and the Thief: Crimes of the Art