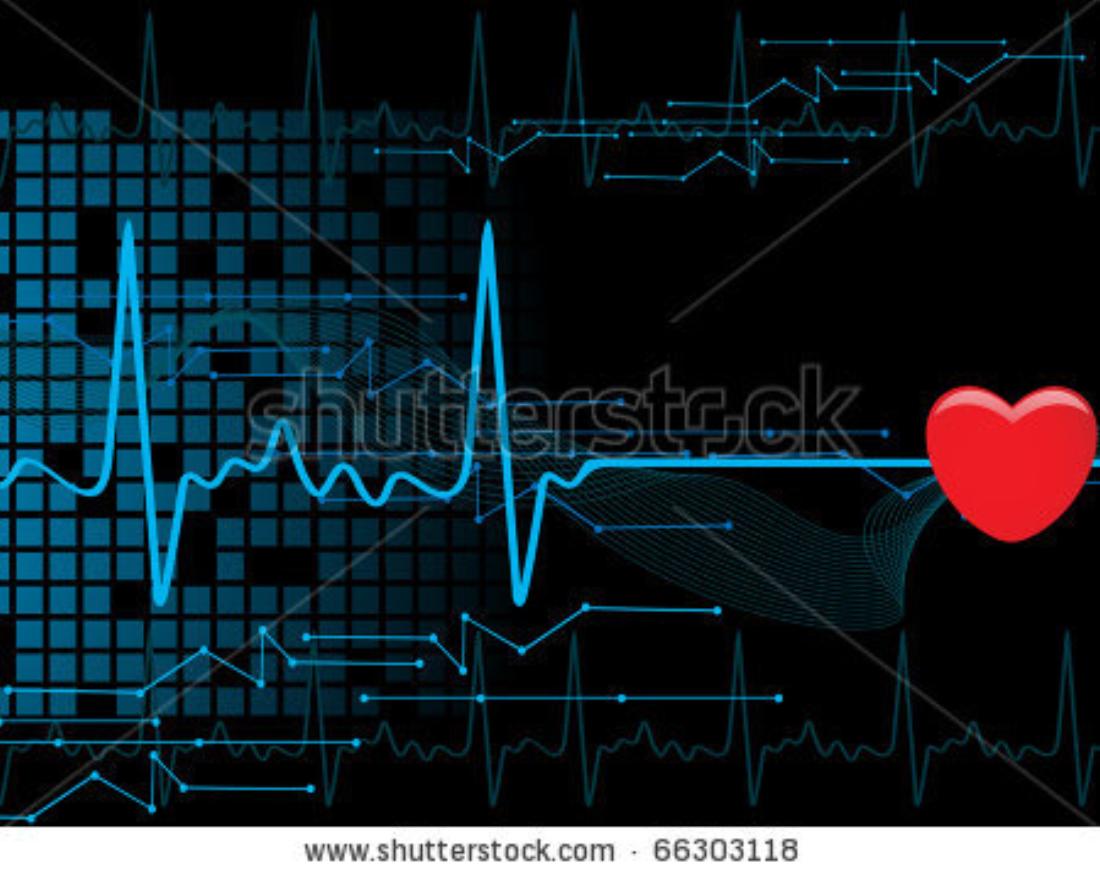 The Dallas Cowboys put Big Ben on his Big End for a Big Win.

Pittsburgh Steelers quarterback Ben Roethlisberger decimated the Cowboys defensive backfield for much of the game, and his scrambling and refusal to take a sack frustrated the defensive line. With the game tied late in the fourth quarter, the Steelers had the ball, the momentum, a short field, and visions of a winning field goal dancing in their thick skulls.

Steelers fans are rabid and widespread (like a virus) across this great land of ours. The many Steelers fans at Cowboys Stadium made more noise than Cowboys fans at times. At least it sounded that way on TV.

And then with less than two minutes to go, the ‘Boys sacked Big Ben. Twice in a row. Regulation ended and overtime loomed.

The Steelers won the toss and elected to receive the kickoff. A month ago, many Cowboys fans would have turned off the TV at that point, certain of the doom to ensue. The Cowboys have been choking in December for the past decade.

But hope is a valid emotion in Cowboysville this season. The team proved its mettle, climbing from a 3-5 hole at the season’s midway point and going on a winning roll despite missing half its defensive starters due to injury.

Cornerback Brandon Carr made General Manager Jerry Jones look like a genius for signing him to a $50 million contract this spring.

Carr fooled the wily Pro Bowler Roethlisberger by laying off Mike Wallace just enough to make the wide receiver appear to be open on the second play in overtime.Then Carr jumped the route.

Now the Cowboys are tied for first in the NFC East with a statistical advantage that means they’ll win the division if they prevail in their last two games against New Orleans and Washington.