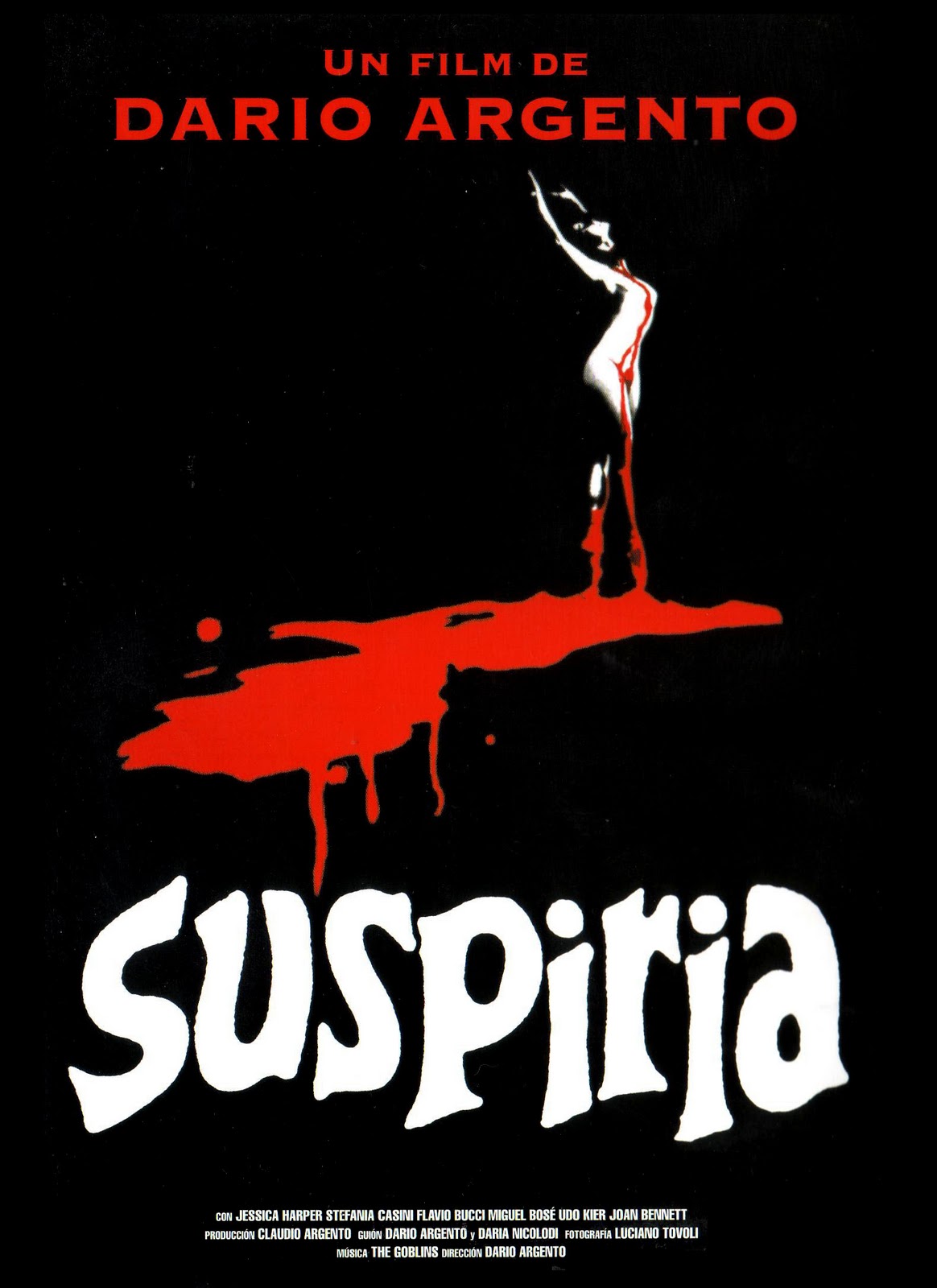 The national gun debate has officially gotten surreal: President Obama and the National Rifle Association agree on something. At a news conference earlier today, Wayne LaPierre, the NRA executive vice president, blamed “Hollywood and the media” for the horrific Newtown killings. Obama has cited violence in pop culture as an influence, too.

Attention, LaPierre and Obama: You can have my collector’s edition DVD of Dario Argento’s Suspiria when you pry it from cold dead hands.

To watch someone die horribly (and fictitiously) in a movie offers a catharsis and control for audiences that Euripides and Shakespeare used masterfully. Sick people like Adam Lanza may indeed be partially influenced by violent entertainment, including video games. But last time I checked, a Wii control wasn’t capable of firing 400 rounds per minute. Gun enthusiasts, if you want to own hunting rifles and handguns for protection, that’s cool. But help take the freakin’ military-style assault weapons off the street, please.