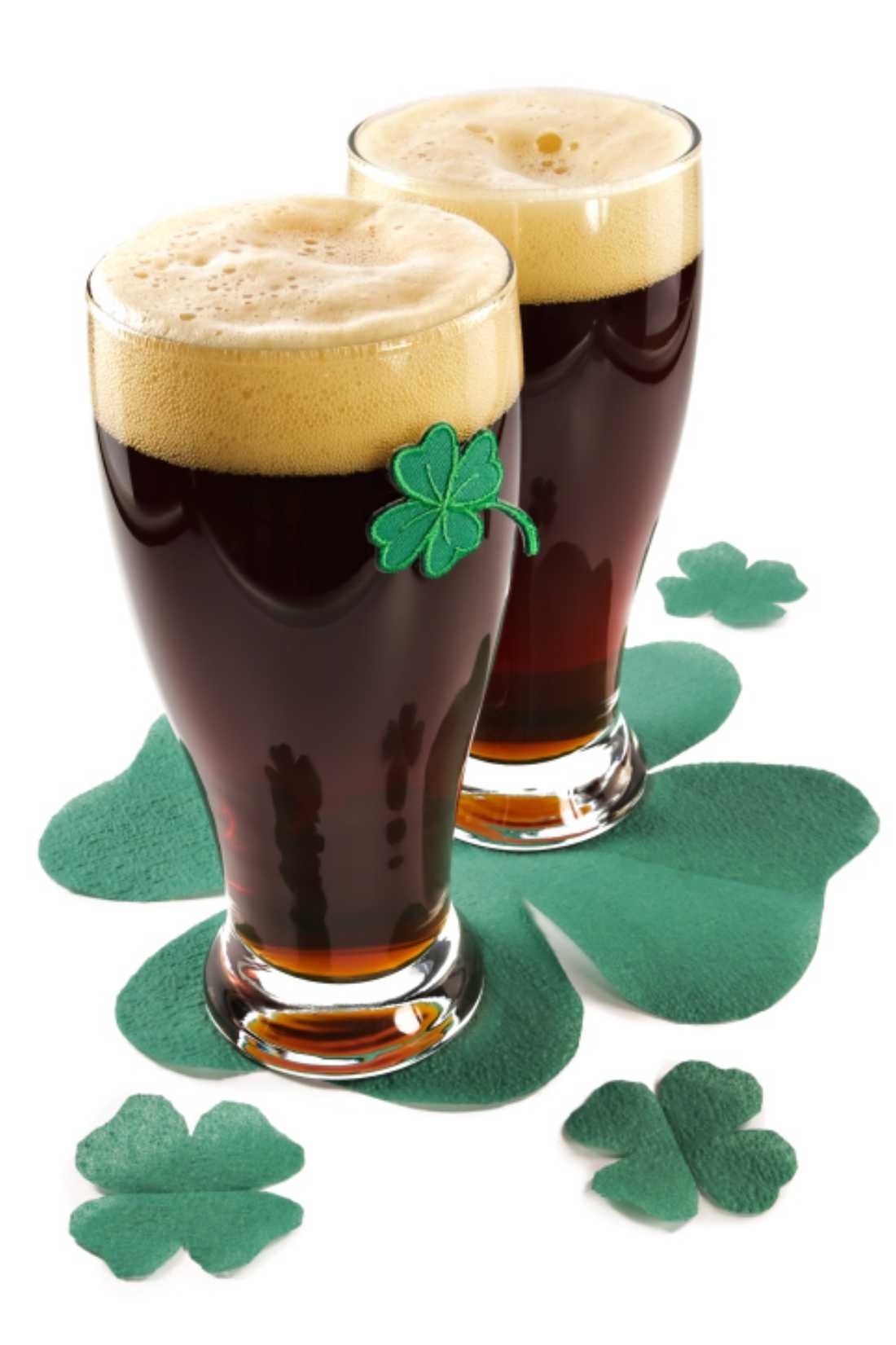 Last year, as South By Southwest drew to a close, I had this moment when I almost went against my innate urge to avoid huge hassles and decided to stay one more night, all because I saw the thunder god himself, singer for Asgard-by-way-of-Chapel Hill heshers Valient Thorr, in front of some 6th Street bar doing calisthenics before going onstage. Valient Thorr is one of my favorite bands, and for a second, I thought about flashing my press badge to skip the line like some CBS homicide detective and squeezing my way to the front. Then I looked farther down the street to see a cadre of green-shirted dudebros galumphing in my direction, obviously in the midst of St. Paddy’s Day revelry. I decided to get the fuck out of Dodge.

Of course, it’s not like beating feet back to Cowtown was going to save me from blarney boneheads crushing car bombs and Guinness drafts, but the combo of South By stress and drunkfaced jagoffs prowling around was enough to get me headed back north. I got home before sundown, and I’m pretty sure I passed out until April.

This year, I’ll be back in the Fort before the Austin craziness reaches its zenith, and so I guess I’ll be disposed to hit up one Irish-ish celebration or another. I’d be remiss if I didn’t mention the Weekly’s throwdown at Poag Mahone’s on Saturday and Sunday, because it’s a good lineup of bands, and it benefits BrothersKeepers, an organization that helps wounded veterans — there will be a raffle to win a Harley, too, so that’s pretty sweet.

Besides Poag’s annual blowout, there’s also the one at Caves Lounge. The Division Street mainstay’s Big O’Blarney Weekend specials start Saturday, but on Sunday you should get out of bed before 4 and do some afternoon drankin’, since there’s a free cookout on the patio starting at 3 p.m.

If you actually want a little bit of Irish culture with your blood alcohol content, go to Danny’s Celtic Pub in Bedford. The self-proclaimed “No. 1 Celtic Bar in Bedford” is throwing its first-ever St. Patrick’s Day party, and it has actual Celtic music for the occasion, with Red McWilliams and Kelly Kingston stomping out tunes both nights, plus a special menu in the spirit of the celebration. I’m not sure what “Irish Nachos” are, but they probably go about as well with green beer as any other pile of chips covered in cheese, which is to say perfectly. No matter where you go for green beers, the boys in blue will be out en masse, so be sure to get a ride. — Steve Steward

Between Rahr and Granbury’s Revolver Brewing, Cowtown is gradually turning into a destination of sorts for fussy suds aficionados; before long, you can add Martin House Brewing Co. to your list of gotta-try local beers — per a recent Facebook announcement and an accompanying YouTube video, the Riverside-area cellarmen have recently wrapped up their first brew, 1,800 gallons of River House Saison. According to the website, River House is a pale session beer with an ABV content of a little over 4 percent –– if you’re one of those snobs who only drinks beers that advertise during NFL broadcasts, you’re gonna want to stop loading Silver Bullets for a minute, because this kind of ale is right up your alley. Saisons might sound fancy, but they’re generally easy-drinking brews that’re good for warm-weather swilling.

Keep an eye out for Martin House’s logo (it’s a martin taking flight) in your favorite watering hole. There’s no official distribution date other than “soon,” but you’ll want to give this bird a shot before retreating to the safety of your tried and true macrobrew. — S.S.