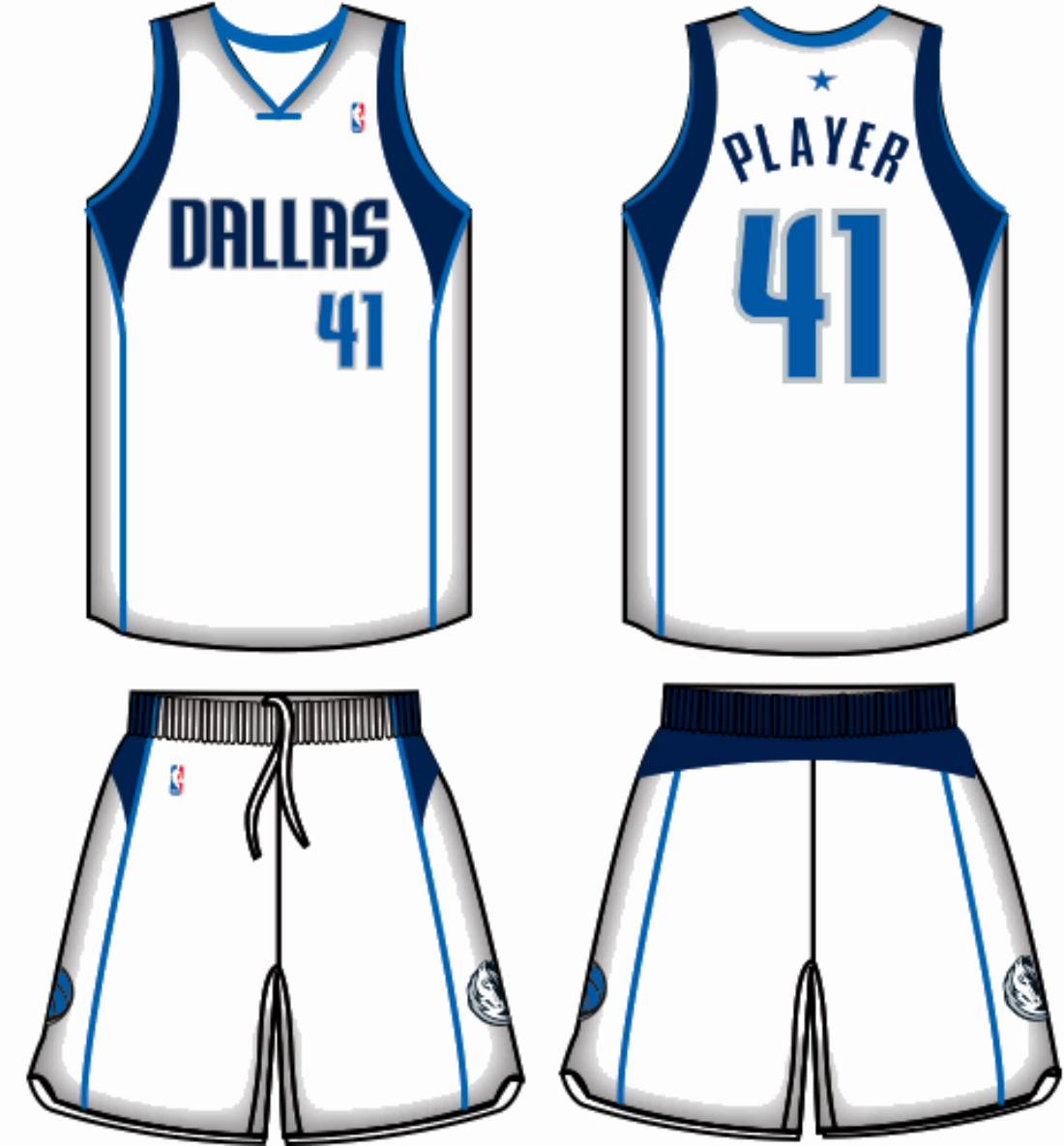 The always-enterprising Dallas Mavericks owner Mark Cuban just announced on his blog that he’s throwing an open contest to design the team’s uniforms for the 2015-16 season. Already people are posting their ideas. Trey Kerby at The Score turned in an unusual denim design. I rather like this blue-and-green away uniform. All in all, this seems like a neat chance for a designer to plant a flag and get their designs seen by millions. The contest is open until the end of the month.

For Worth Libraries Expand Instrument Lending Through Donations