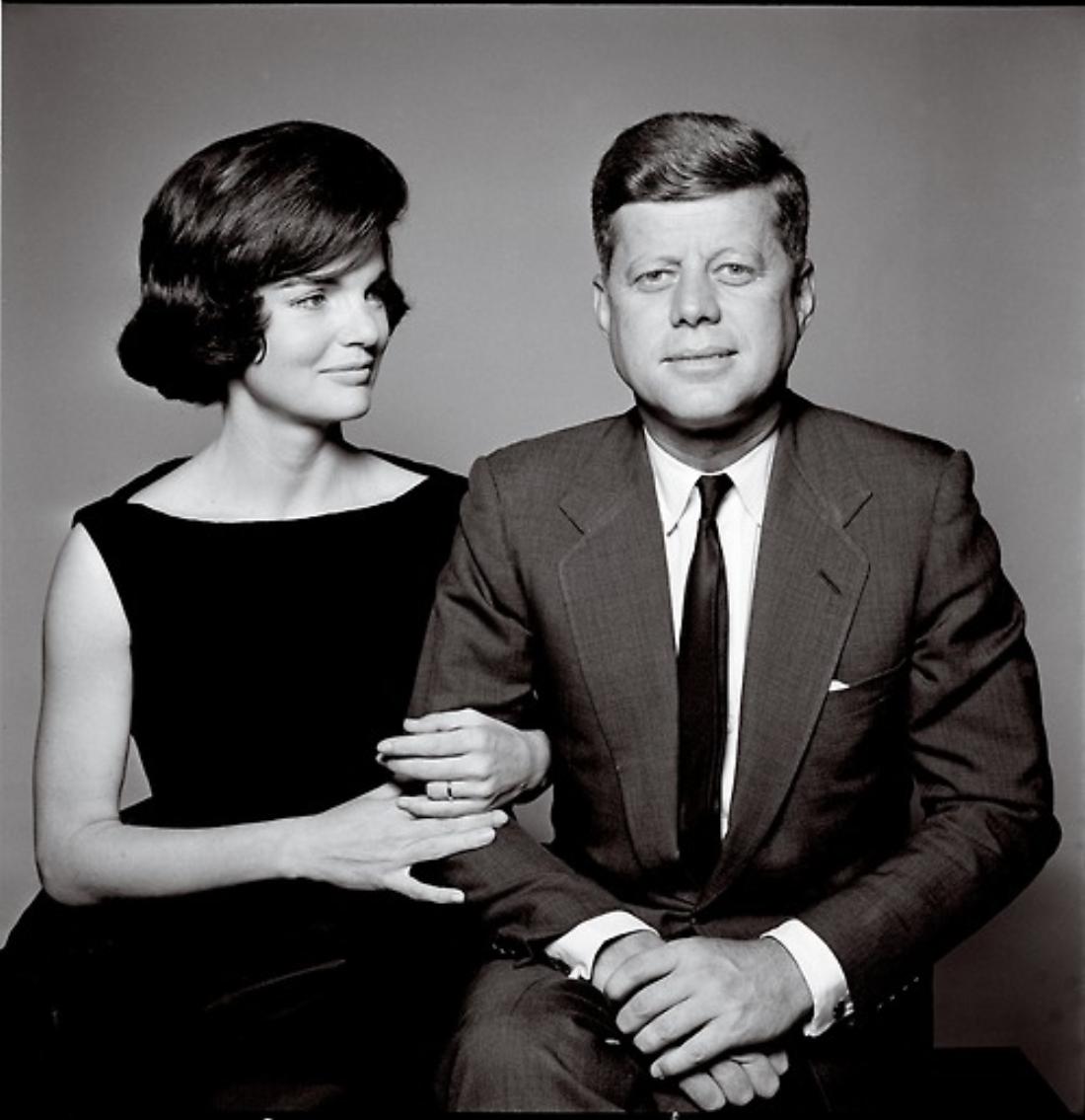 An interesting art exhibit soaked in Fort Worth history opened today … in Dallas.

The Dallas Museum of Art’s newest exhibit, Hotel Texas: An Art Exhibition for the President and Mrs. John F. Kennedy, wouldn’t exist without the efforts for Fort Worth’s Ruth Carter Stevenson and some of her fellow art collectors.

The paintings were placed in the First Couple’s suite at Hotel Texas for their stay there the night before the president’s assassination.

Blotch first told you about the exhibit in January, and described how it came into being:

Stevenson and several friends hastily gathered a mind-boggling collection of paintings and hung them on the walls of the Hotel Texas suite where President John F. Kennedy and wife, Jacqueline, were booked on Nov. 21, 1963. Stevenson grabbed art from her own collection and borrowed from other collectors, assembling 16 paintings and sculptures by influential artists such as Pablo Picasso, Claude Monet, and Vincent van Gogh.

The Kennedys arrived late at the hotel and, dog-tired from traveling, went straight to bed. It wasn’t until morning that they noticed the paintings and sculptures and the special brochure that described them.

Local art historian Scott Grant Barker once interviewed Stevenson about that art display, and she described how she ended up in a phone conversation with both Kennedys on the morning of Nov. 22, just hours before the president was killed.

After JFK thanked Stevenson for her effort, he put Jackie on the line. Stevenson was astonished, tongue-tied, and caught completely off-guard — an unusual state for Stevenson, who was typically candid and fiery. But she kept a secret that morning: She was also politically conservative.

“She didn’t support Kennedy in 1960,” Barker said. “But she didn’t hesitate when asked to put this art together.”

Anyhoo, if you can’t wait to see the exhibit, head to Dallas before it ends on Sept. 15.

Or you can just sit tight until October 12 when the exhibit comes to the Amon Carter Museum of American Art. The show will run there through Jan. 12, 2014.