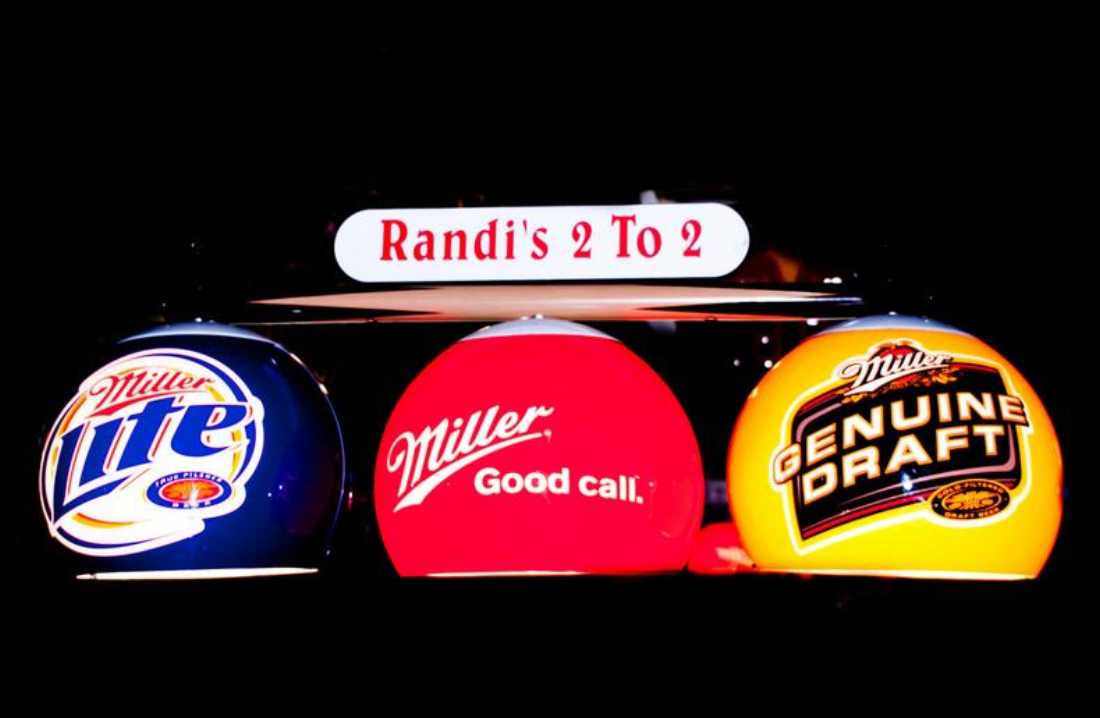 About a year and a half ago, I took a date to this place on Hwy. 377 called Randi’s 2 to 2. I had a good time, and I wrote a column about it, musing over what I thought was a pretty positive experience. Despite whatever nice things I said, someone in the comments section of the Weekly’s website took issue with my calling the bar a “dive”: The owners had recently made some cosmetic improvements, apparently with the intent to elevate an old bar above what they considered to be such a derogatory designation, and even though I wrote that said dive was “comfortable,” that was enough to generate an angry response. Or 12. Well, that and a bunch of shit-talking in response to my thoughts about Stevie Ray Vaughan.

Between offending Randi’s and SRV’s fans, I figured it was probably best to steer clear of that bar, not to mention any dude who looked like he knew Texas Flood’s hot lixx note for blooze-destroying note.

Anyway, I had to get a car a couple weeks ago from Enterprise Rent-A-Car on Camp Bowie West. After I’d gotten my temporary ride and pulled back onto the main drag, I noticed that Randi’s 2 to 2 had relocated to the part of the boulevard west of Alta Mere Boulevard, next to a vintage no-tell motel called the Landmark Lodge. According to the internet, the space Randi’s moved into had once been a joint called Cherita’s Bulldog Sports Bar; I’d never noticed it, so I don’t know if the red trim on the building or the planter boxes full of real flowers in front are new.

The sign outside bore the bar’s name and the motto “Where Everybody Knows Your Name.” After I’d sat down with a Budweiser, one of Randi’s regulars looked at me from the end of the counter by the front door and shouted “Dale!” Apparently, I looked like a relative of some electrician he knew. Everybody might not know your correct name at Randi’s, but I gathered that some of the people there will learn it by trial and error, or at least a friendly guy named Paul will.

Seeing as how “dive” is not a term of endearment to some folks, I won’t call Randi’s new location that, despite the fact that it’s an old, sorta smoky bar on the grittier end of Camp Bowie. I thought it was clean and shiny, in part because of the varnished-wood counter, as well as the neon glow of an internet jukebox and the polished wood floor. Upside-down, pyramidal stained-glass lampshades cast the room in a warm glow, creating a cozy ambience. Since the walls and bar are finished in genuine wood, it doesn’t look chintzy, and the felt on the three pool tables is well maintained. Three dart boards hang on the far wall opposite the bar, and there’s also a couple of those video gambling machines you see in bars where middle-aged people tend to hang out.

The bartender, a tall, older woman with long blonde hair named Kathy, looked familiar. I asked her if she used to work at the Finish Line, out near Aledo. “I did for 10 years,” she said with a grin. Meanwhile, the juke had shifted from “Nights in White Satin” to a double-shot of Marty Robbins. Between “Big Iron” and “El Paso,” another guy thumped the bar top and shouted, “Beats the hell out of Michael Jackson!” and then made a joke about the time the King of Pop set his hair on fire in that Pepsi commercial. I kinda laughed about what people remember other people for –– I’ll remember the people hanging out at Randi’s one late afternoon in May for being a pretty fun crowd in a pretty cool bar. –– Steve Steward