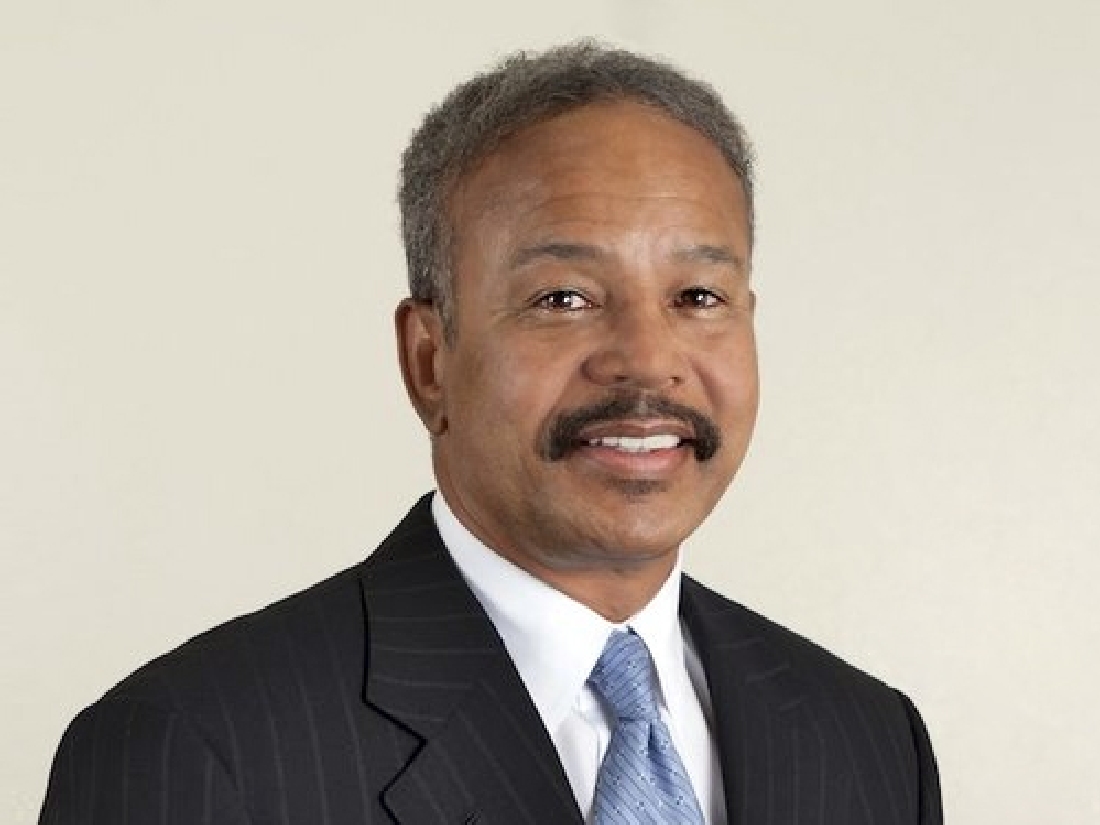 In the 2012-13 school year, the Fort Worth school district cut about 300 teachers from its payroll, despite growing enrollment numbers. Those and other cuts saved the district roughly $20 million. However, a little more than $900,000 has been allocated for more than 100 administrative raises, over the last year.

The most recent round of raises came last week, as nine of the district’s central office employees received bumps in pay.

Trustee Ann Sutherland, who was censured at last Tuesday’s school board meeting, posted her reaction to the raises on her blog, adding that she was “sorry” to report the news.

In a letter obtained by Fort Worth Weekly, Sutherland noted that district policy requires the board to approve any increases in salary given to senior staff.

Sutherland raised questions as to whether or not the board had approved all the senior staff pay increases; she said she has no memory of approving roughly half of them. A document obtained by the Weekly shows a list of all the central office raises. All of the senior staff raises are marked “Approved by BOE” for “board of education.”

On her blog, Sutherland said that neither Board President Judy Needham nor Superintendent Walter Dansby had placed the raises in question on the board’s meeting agenda.

“No plans were announced either by President Needham or Superintendent [Dansby] to have these approved by the board as required by board policy,” she said. “(Some … raises given as far back as January 2012 have also not been presented to the board for approval.)”

Superintendent Dansby could not be reached immediately for comment.