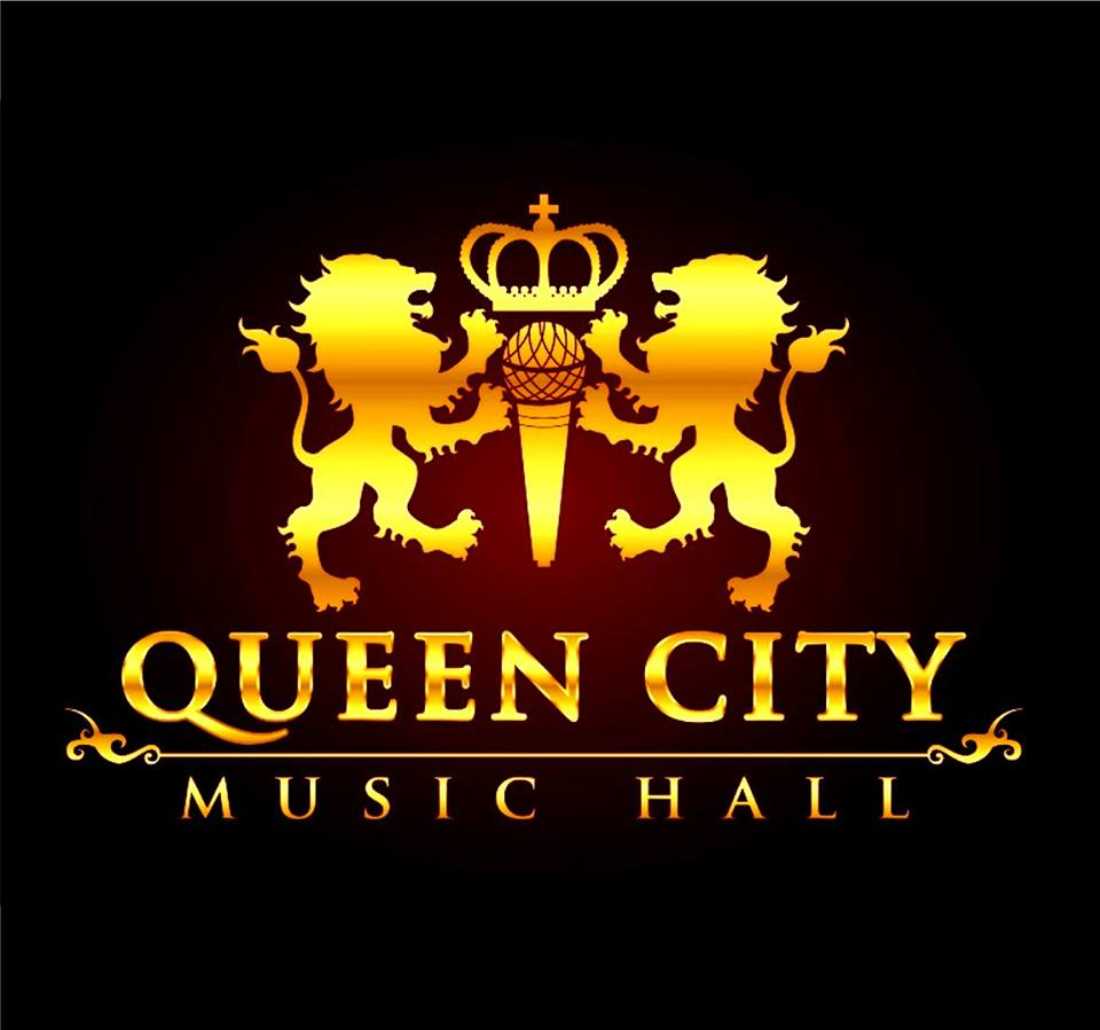 I don’t want to suggest there may be a glut of live music venues relative to the number of people who actually enjoy live music, because 10 years ago or so, there used to be only a handful of places you could play,.

But still: lots of venues.

Queen City Music Hall, to my knowledge, is the most recent club to open. And the biggest, seating about 1,000. The venue is located in the Lone Star Live entertainment complex across  the street from what used to be The Flying Saucer. Lone Star Live was formerly known as City Streets, and the less said about that, the better. In any case, its latest rebranding combines a live music room with the newly relocated Hyena’s comedy club: You walk down two flights of wide theater-style stairs to a bar area and either go left for music or right for jokes — I suppose, depending on the night, you could go left for comedy and right for tragedy, but I’ve been there only once.

That was on Saturday, playing a show with my band, Oil Boom, along with Foxtrot Uniform and a band from Austin called The Continuums. I didn’t know what to expect. From the reports of folks who attended the Weekly’s music awards ceremony there last weekend, I’d been led to believe the hall was kind of strip-clubby. And, indeed, as I lugged my speaker cab up onto the stage, I could imagine a lot of comfy pleather chairs and Mötley Crüe or Toby Keith thumping out of the P.A. into the heady aroma of floral perfume, powdered eggs, and Sterno flames.

But instead of Porsche taking the main stage, it was me, a bunch of other dudes, and Katie Robertson, FU’s keyboard player. In between sound-check and our first song, I kind of wandered around trying to decide if I liked the place. The more I moseyed, the more I dug what I saw.

I’m not sure what’s left to do, but Queen City Music Hall sorta feels unfinished — there’s a mural of KISS near the entrance, but the rest of the vibe carries over from the joint’s previous incarnation as a dance club. I’d say the ambience is generally “purple” — it felt kind of like an aquarium lit with a black light where the fish and rocks and water have been replaced with a long bar framed on one end by a tall, illuminated wall. It’s definitely different from any other venue in town. Unlike, say, Lola’s or Magnolia Motor Lounge, it also doesn’t display any Texana or other kinds of nods to Fort Worth history — ironic considering that “Queen City” is apparently taken from an obscure moniker for Panther City. I like that: Rather than filling the space with yet another roots music-friendly vibe, Queen City has the kind of neonified, so-classy-it’s-kinda-gauche décor you’d expect from, well, a downtown club. Or a level on Guitar Hero.

Besides the atmosphere, Queen City Music Hall succeeds as a venue. It has ample space for gear (in a raised area, stage right, running the length of the dance floor) and ample space for bands to sit around before they play, though this greenroom has a sign reading, “Employees Only,” and I didn’t sit around in it until after we were done.

The sound, unfortunately, has a ways to go; while the mix sounded fine on the floor, the bass onstage was overpowering. Soundman Cal Trujillo said the room has yet to be fully treated, so you can probably expect some improvements to the acoustics in the coming months. Add to that a handful of vintage coin-ops at the base of the stairs (including the Playboy pinball machine that used to be at The Chat Room Pub), and Queen City Music Hall makes for a pretty great place to catch a band. It’s one of many, but it’s worth your while to check it out. –– Steve Steward