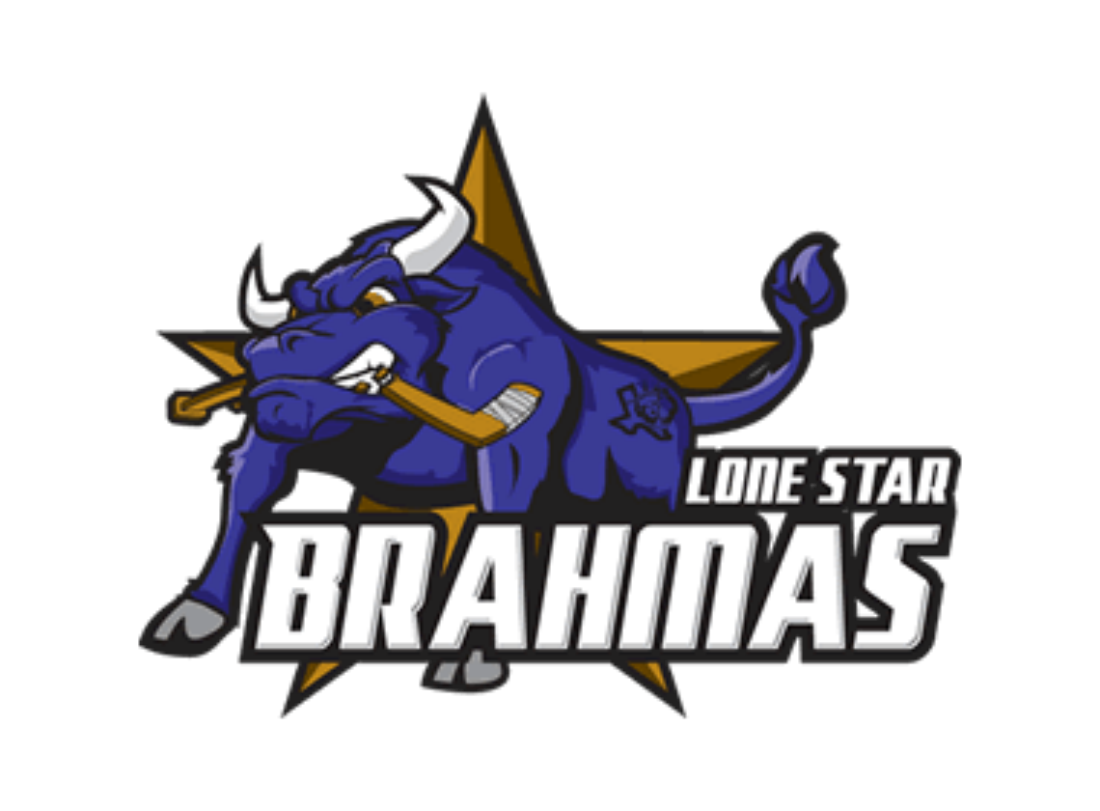 Attention minor-league hockey fans: The Brahmas will be back at NYTEX Sports Centre this fall, but they won’t be the same team. The Central Hockey League announced last month that the Fort Worth Brahmas would cease to exist for the 2013-14 season, creating an opening at the North Richland Hills sports venue. Over the weekend, a group called Texas Hockey Partners announced they were filling the gap by purchasing the Frisco-based Texas Tornado, relocating them to North Richland Hills, and renaming them the Lone Star Brahmas. The new team plays as part of the North American Hockey League and will compete against teams from Alaska to Pennsylvania, though the new Brahmas will be in the South Division, which is mostly made up of teams from here in Texas. Under its old name, the team won the league championship five times, most recently for the 2011-12 season. NYTEX seats less than half as many as the team’s previous Dr. Pepper Arena in Frisco, but it’ll be more conveniently located for fans on our side of the county line. The puck drops on the new season in September.