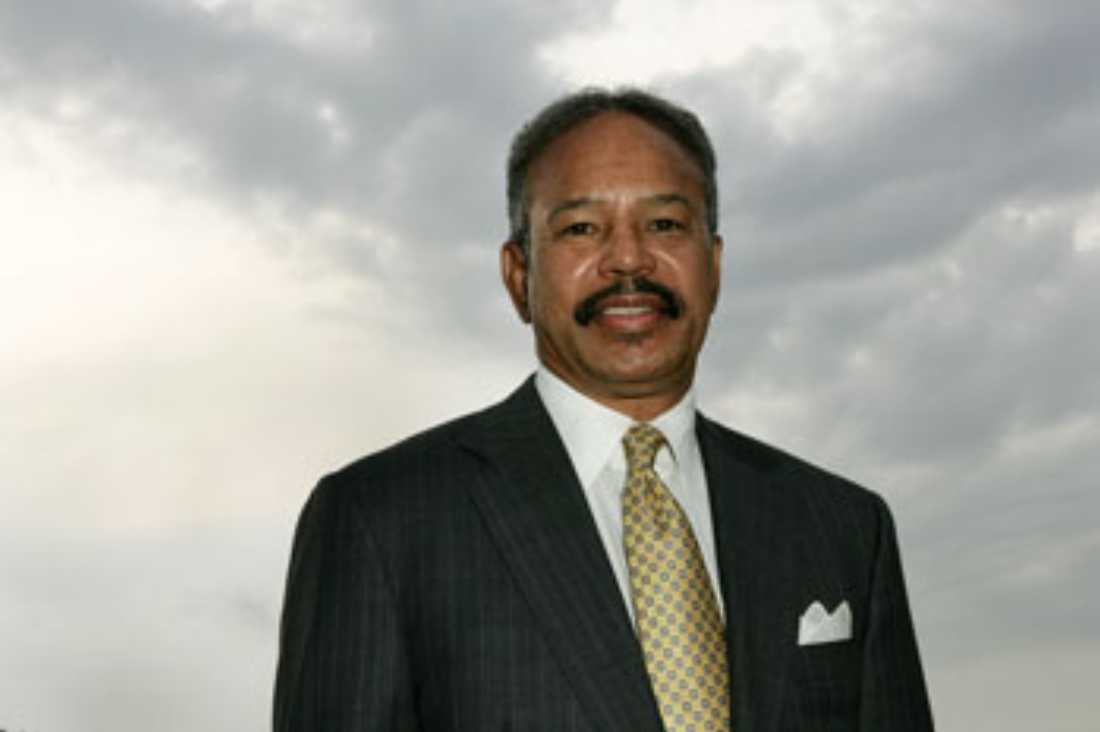 Parents voiced their concerns over a proposed option in the upcoming bond package that would move Tanglewood students to a new campus south of Hulen Street and thus out of the neighborhood. The meeting started with consultants, Dansby, and school board trustee Judy Needham discussing proposals on how to spend potential bond money. The crowd perked up at “option three,” which called for Tanglewood students to be moved to the new campus, and the school to be converted into a sixth-grade center.

Once the presentation was over, the barrage began. At times, Dansby and the consultants looked disorganized, bordering on clumsy. Dansby said redrawing school boundaries wasn’t a possibility, despite the fact that two of the three options presented by the consultants called for boundaries to be redrawn.

“You don’t know what’s on your own slides,” yelled a parent from the crowd.One of the most passionate speakers was Jennifer Floyd Engle a.k.a. “The Little Ball of Hate,” a longtime sportswriter for the Fort Worth Star-Telegram who now writes for FOX Sports. Her daughter attends Tanglewood Elementary.

“I’m certainly not here to talk about what was proposed by consultants who neither live here nor do their kids go to school here,” she said. “ I keep hearing how this makes me an elitist, wanting an exemplary school for my 4-year-old to attend… . I think that makes me a parent.”

When the dust settled, Needham, Dansby,  and other district officials made it clear to the crowd that moving students out of Tanglewood and redrawing school boundaries was off the table.

It turns out all you need to change the district’s mind is a large group of people and a little ball of hate.