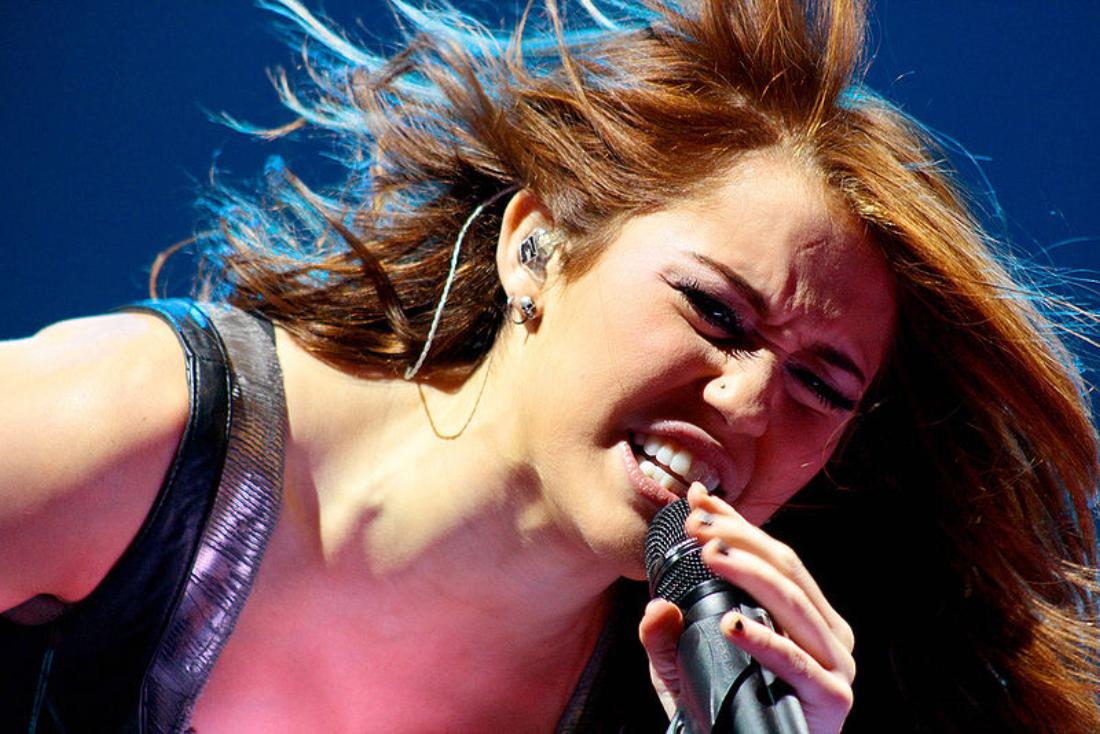 The online community is brutal this morning.

Kelly Clarkson, without mentioning names, referred to the “pitchy strippers” on stage at the VMAs.

She’s the talk of the country today, being shown wielding her tongue like a stage prop on every TV news show after her twerk-filled performance on last night’s MTV Video Music Awards.

Cyrus got the notoriety she craved and she didn’t even have to grow a bad mullet like her dad to get the attention.

She’s been raunching it up for a while now, but If there were any doubt, there ain’t no mo’ — Cyrus is an adult woman and nobody can do anything about it.

The furor recalls a time when everyone was partying like it was 1999 — because it was 1999. Britney Spears outraged America that year by posing on the cover of Rolling Stone wearing a bra and shorts, serving notice that everyone’s favorite Mouseketeer had grown from bubblegummer to sexpot.

But she’ll be okay. After all, things worked out well for Spears … other than the eventual onstage meltdowns, drug problems, rehab, self-administered haircuts, losing custody of her children, and the communication skills of Randle P. McMurphy after his second treatment.