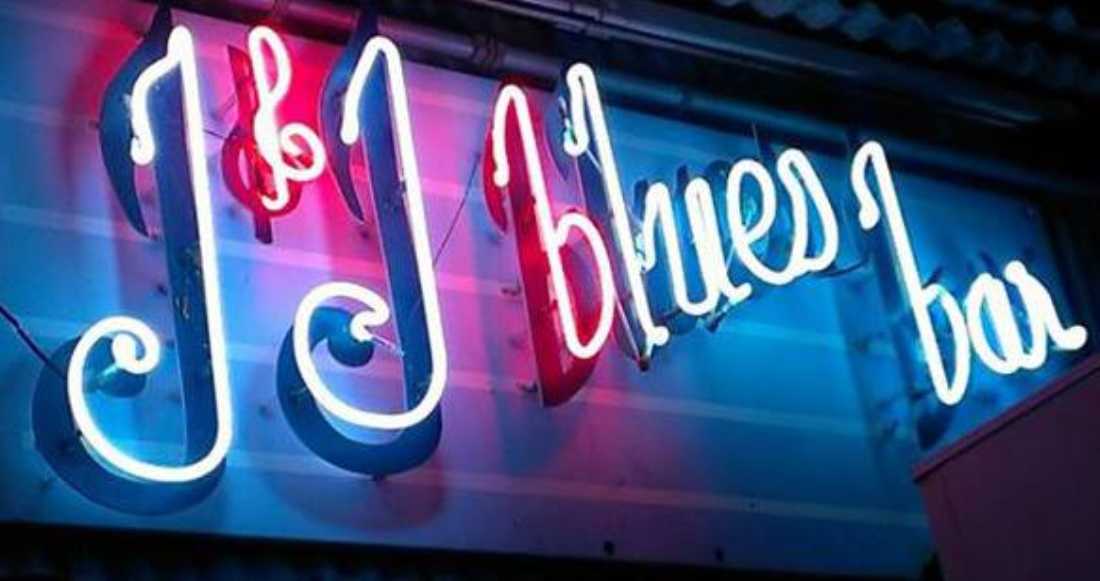 I’ve got to hand it to Tony Diaz and everyone who helped him put on Fort Worth Rock Assembly II, because they managed to improve considerably on the 2011 original, joining The Empire Strikes Back, The Wrath of Khan, and Breakin’ 2: Electric Boogaloo in the narrow ranks of better-than-the-first-one sequels. Featuring more bands, better sound, a cool promo campaign of band logo matchups, and a somewhat broader range of classic-rock mantels to assume, FWRA II rocked like a hurricane, even though, y’know, nobody thought to cover The Scorpions. If you didn’t go to J&J’s Blues Bar this weekend, you missed some good times. Or so I hear, anyway.

Between a hectic itinerary of had-tos on Friday and Saturday and a coma-like Sunday nap, I almost bailed on the whole thing, showing up toward the end of the final night of the three-day fest, right as The Me-Thinks started their set of Cheap Trick tunes. They were on the outdoor stage, which meant you got a chance to truly appreciate how loud they really are. I could actually feel the volume blasting across the parking lot from the street, at least until they blew the power two songs in. I’d like to point out that there are only a handful of bands in town with the wattage to K-O a stage’s power. The Me-Thinks accomplished this twice in one night.

After the Me-Thinks, I went inside to watch Panic Volcanic do Deep Purple. I was struck by a couple of things. 1.) Panic Volcanic is a trio –– bass, drums, and vocals –– and paying homage to a band that’s heavy on, like, six instruments is a pretty lofty ambition. And 2.) while watching PV employ their limited sonic arsenal in the service of songs like “Highway Star,” I marveled at how your brain fills in the holes when a crucial piece of a familiar situation is absent; in the case of PV’s Purple covers, my brain helpfully supplied the missing Hammond organ and guitar parts. Pretty neat, especially given that I’d gotten pretty fogged by the time I’d walked in there.

Besides the wonders of neural compensation, I also noticed how good the room sounded. Much of the credit goes to sound guy Ben Napier, but the bar’s equipment deserves to take a bow, too. Sonically, the PA sounds, well, vintage: cool reverb, warm lows, and enough mids and highs to articulate vocals and guitar tones alike. You could hear the drums from any spot in the room. Why don’t more bands play this club? I wrote about it about a year and a half ago, when the place was known as NOS Bar. The guy booking shows expressed an interest in moving beyond blues jams and cover bands, but the lineups remained pretty much that.

In July, what had been the NOS reopened under its original moniker, J&J’s, and a glance at the joint’s calendar confirms what the name suggests: There’s a lot of blues on the schedule. And yet there’s this Hickoids show on Friday, more in line with the kind of rock that trips breakers, especially since the 11 p.m. slot is occupied by Dallas’ legendary punk-survivors (and major Me-Thinks influences) The Loco Gringos. Openers The Beaumonts and Denton’s Dim Locator favor the sort of Texacana you’d expect at a Fort Worth club with “blues” in its name, but to rock a cliché, the wattage here will be up to eleven.

The way that Panic Volcanic brought big volume and heavy fuzz into the club, I think J&J’s would do well to book the bands that play rooms like Lola’s Saloon and The Grotto, and said bands would do well to play a show at J&J’s. Sure, there are some purists and long-time regulars who might not want their regular Friday night SRV-injections interrupted by whippersnappers playing original rock songs any more than an original rock band wants to hear the crowd’s demands to “Play some got-damn blues!” But get over that shit. J&J’s, merely by virtue of its location (tucked away north of Henderson Street, by the police academy), is kind of off the radar, but it’s a pretty cool bar with great sound, and it holds a lot of people. I showed up because J&J’s finally had a show I wanted to see. Judging by the sizable Sunday night crowd, I guess I wasn’t the only one. –– Steve Steward