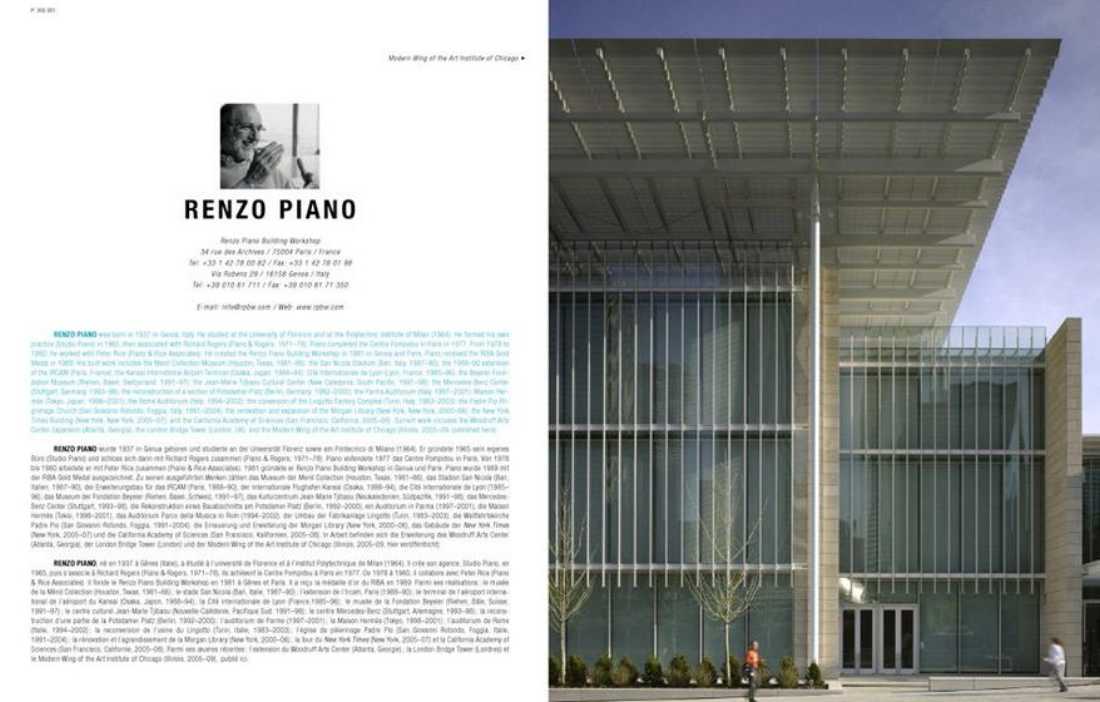 Museum architecture is going to be on everybody’s mind next week (see Tuesday blurb, too), which is why Fort Worth Center for Architecture’s lecture this month is entitled Understanding Museum Architecture — Then and Now. This fascinating subdiscipline will be addressed by UTA professor Kate Holliday at TIME at 3425 W 7th St, FW. Admission is free. Call 817-921-2111.

Mak Grgic (gher-gich) comes to town this evening courtesy of Fort Worth Classic Guitar Society. The 26-year-old Slovenian guitarist will perform a recital program filled with items inspired by movies, including a transcription of the Intermezzo from Mascagni’s Cavalleria Rusticana (used so memorably in Raging Bull) and Grgic’s own working of Nino Rota’s music from The Godfather. The concert is at 7:30pm at the Modern Art Museum of Fort Worth, 3200 Darnell St, FW. Tickets are $35. Call 817-498-0363.

“Charming” usually isn’t a word that you’d apply to the music of György Ligeti. You’d probably use words like “spiky” and “wildly innovative” instead. Nevertheless, his Romanian Concerto, the Hungarian composer’s early work inspired by his country’s neighbors, is a splashy, fun item that would easily fit on a pops concert program. Joshua Weilerstein conducts this piece with Fort Worth Symphony Orchestra, along with the music of Sibelius and Brahms, Fri-Sun at Bass Performance Hall, 555 Commerce St, FW. Tickets are $12-71. Call 817-665-6000.

A big-time college football showdown looms at AT&T Stadium this afternoon in the game known as the Texas Farm Bureau Insurance Shootout. Coming off a mightily impressive win over Oklahoma, unbeaten Baylor now holds an outside shot at the national title, but a young Texas Tech team has proved good enough to play spoiler in a loaded Big 12. The result of this game will go a long way toward determining the conference title and the postseason picture. Kickoff is at noon at 1 Legends Way, Arlington. Tickets are $40-120. Call 800-745-3000.

November’s not too late to hold an outdoor arts festival, or at least that’s what the organizers of the Fort Worth Fine Arts Festival are hoping. Glassworks, ceramics, jewelry, photos, paintings, and mixed-media works will be on display Sat-Sun outside the Will Rogers Memorial Center, 3401 W Lancaster Av, FW. Admission is free. Call 631-421-1590.

Prog-rock fans will be flocking to their movie theaters for Rush: Clockwork Angels Tour, a concert film composed of footage from the long-lived Canadian trio’s performances last year in Dallas and Phoenix. The titular album showcases Geddy Lee, Neil Peart, and Alex Lifeson’s increasing virtuosity and the intricacy of their concepts. The film starts at 7pm at various theaters; check Calendar for locations. Tickets are $10.50-12.50. Call 818-761-6100.

Renzo Piano worked with Kimbell architect Louis Kahn back in the 1960s, and he completed the expansion of the Art Institute of Chicago four years ago, so it’s only natural that he was tapped to expand the Kimbell. That will be unveiled next week, but before then, he’ll lecture about his work on the museum. The Kimbell is too small to hold the crowd that will turn out, so the Italian architect will speak across the street at 7pm at Will Rogers Memorial Center, 3401 W Lancaster Av, FW. Admission is free, but tickets are required. Call 817-332-8451.