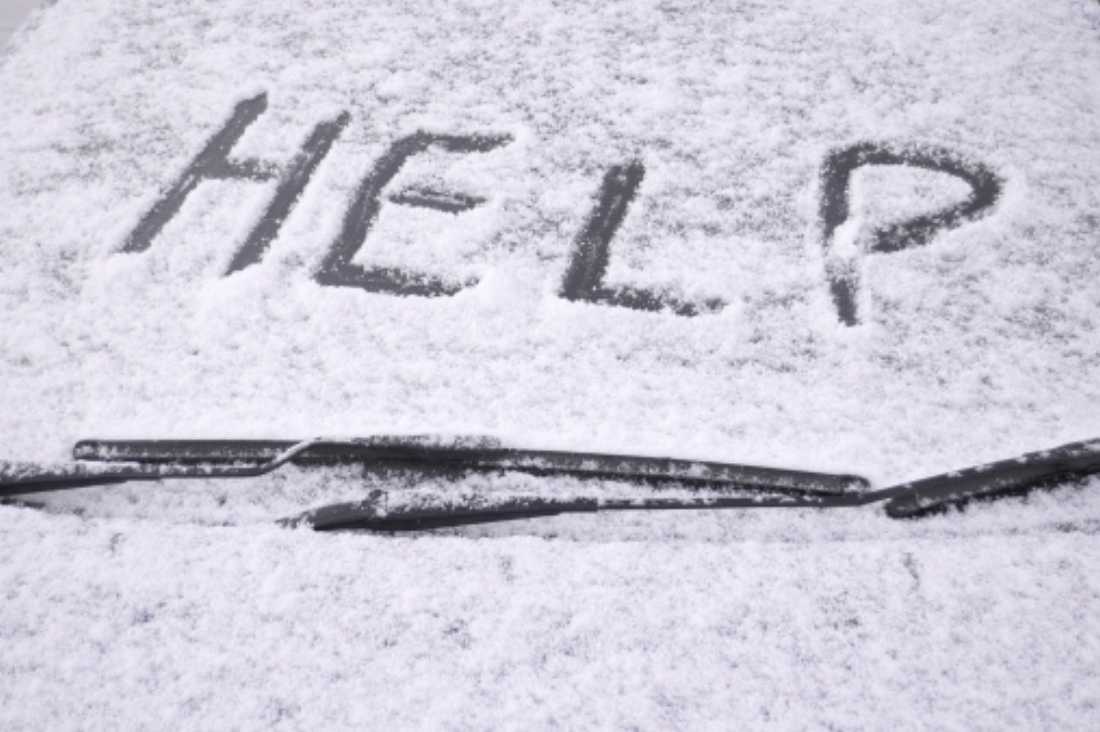 You’d think I’d have it figured out, having lived here long enough to know that almost every year there will be one or two storms that ruin everyone’s winter weekend by turning Fort Worth into a series of bobsled tracks. But nope. Live and don’t learn. Every time the Frost Giants or whoever choose to punish North Texas with sleet and ice, I pretty much become a shut-in until I see the sun again. I refuse to drive under those conditions.

Such was the case this weekend, except for two trips: I walked to Campisi’s and later to Baker Street Pub. I’d recently reread the fifth Game of Thrones book, and let me tell you, I feel for those Northmen trudging through the snow, because that shit totally sucks. I walked for maybe a mile, and I was amazed at how a bunch of short, cautious steps will wear you out. And melee combat on icy ground? No way. It sounds like a terrible tactical choice, though the idea of a knight slipping and falling on his ass during a swordfight is pretty hilarious. I bet it makes a funny noise.

The problem with that idea was that the first movie I watched was The World’s End. While it’s about friends going to bars, it’s also about friend’s going to bars and fighting robots. Obviously, this has never happened to me. The only things I’ve seen my friends fight in a bar are sobriety and this one jabroni who tried to take on the entire population of the Double Wide in Dallas.

Besides robots (from space!) and a fat, bespectacled lawyer who is surprisingly agile and adept at martial arts (I’m hoping Nick Frost is Sammo Hung in a parallel universe), The World’s End is about growing up and moving on. The plot follows five grown men attempting to drink at all 12 bars along a pub crawl route they failed to finish as teenagers. I think the message was lost on me, because it made me want to get out of the house even more. It also, I noticed, made me want to drink. When I shambled to the refrigerator to get another beer, all six slots in the package of Alaskan Winter Ale were –– faaahk! –– empty.

“I don’t even like that beer,” I said to no one, pouring bourbon into a glass.

I tried to watch this movie that my friend Jim told me about, a black-and-white indie film from 1983 called Last Night at the Alamo, about a Houston dive on the eve of its demolition. Above all, I appreciated the direction and shots, because they made me feel like I was sitting on a corner watching these characters fulfill fairly realistic roles, ones I’ve seen in just about every real bar I’ve ever been in. There’s the fading legend coasting on old stories into an uncertain future. There’s a couplefight that lasts all night long. There’s a blue-collar drunk who can’t stop yelling into a phone, and there’s a sad, old, damaged alcoholic who slinks about the bar like a stray dog.

I didn’t finish the film, mainly because I was drunk and tired but also because it bummed me out. The way the citizens of the titular Alamo slowly drifted out the door to some nicer, newer bar depressed the hell out of me. The Alamo underscored The World’s End’s theme of forward motion, and I went to bed with a bad taste in my mouth, mostly from Bulleit but also because I’d wish I’d braved the roads earlier and seen my friends. — Steve Steward