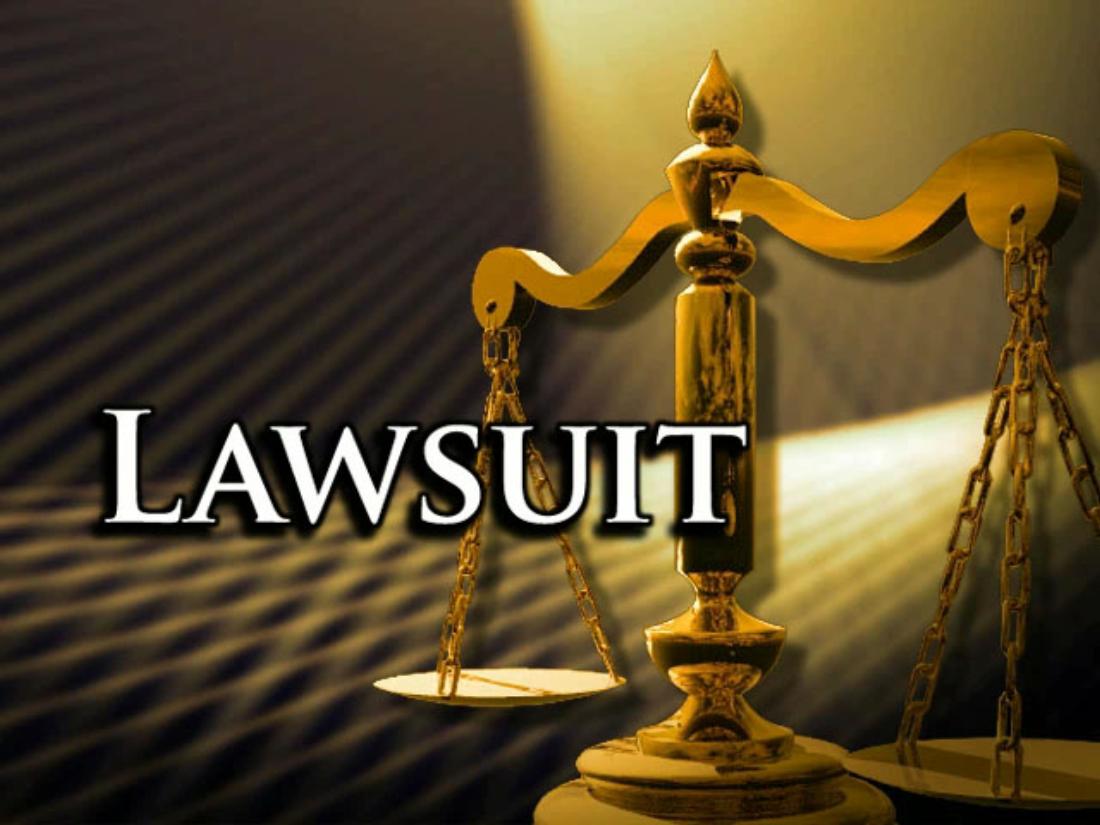 The “death by a thousand cuts” syndrome continues to flood the Tarrant Regional Water District.

The Rev. Kyev Tatum and three of his relatives sued the water district in U.S. District Court, accusing the quasi-governmental agency of unlawfully extending the term limits of board members Jim Lane and Marty Leonard.

“The right to vote is a fundamental political right, I’m doing tis to protect the interests of all residents, taxpayers and voters of Tarrant County,” Tatum said.

The lawsuit is similar to the one filed in a Texas court last summer by a frequent critics of the water board, John Basham and Darlia Hobbs.

Both suits stem from the water board’s decision in 2012 to change elections from even-numbered years to odd-numbered years, which had the effect of giving some board members an extra year to serve on their four-year terms.

Gov. Rick Perry had signed a law that officially moved the elections to odd-numbered years. Moving the May 2014 election to May 2015 would, in effect, allow Lane and Leonard to serve five-year terms.

Tatum, Basham, Hobbs and other members of the nonprofit Texans For Government Transparency say extending the terms of board members beyond four years violates the Texas Constitution.

Water board officials say lining up its elections with other county elections held in odd-numbered years will save money.

Critics see it as just another slap in the face to residents by a water district that seems to do what it wants when it wants with little oversight or accountability.

Hittin’ the Fort with Scotty Scott