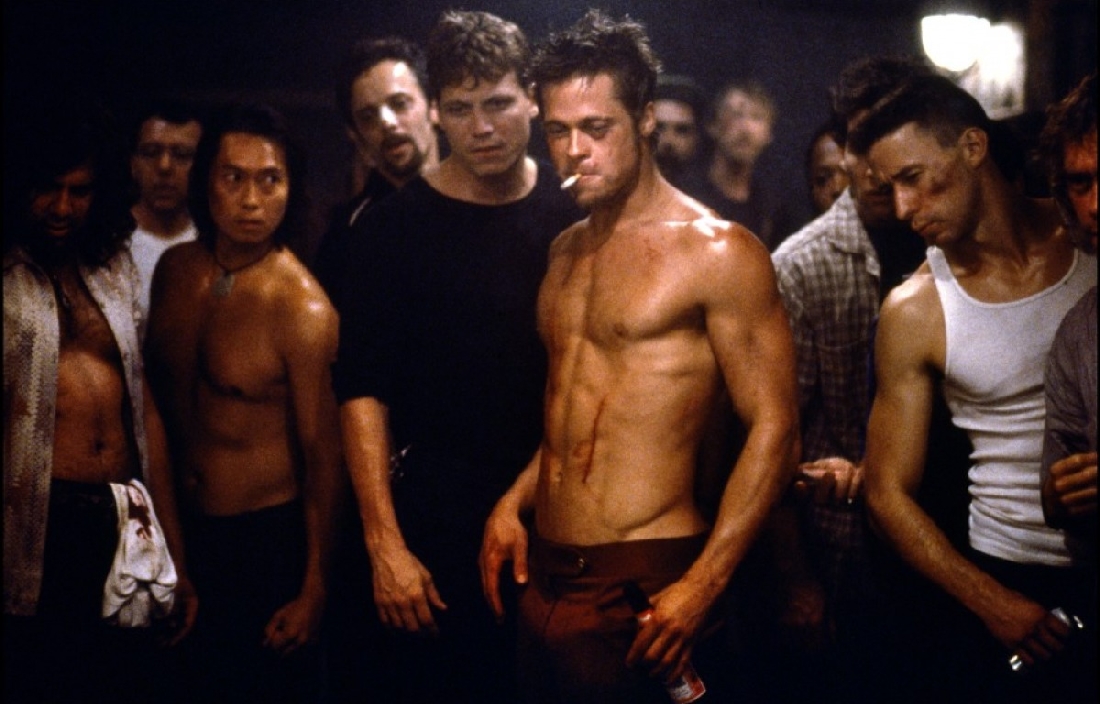 A Facebook page called “Fort Worth Fights” has posted about two dozen cell phone videoed fights involving teens at various schools throughout the Fort Worth school district, including South Hills High School, O.D. Wyatt High School, Paschal High School and Rosemont Middle School. Some of the fights occur at bus stops and restaurants near campuses, but the majority are filmed on-campus.

The page’s administrator would not give his/her name to a Fort Worth Weekly reporter, but claimed to be a Junior at a Fort Worth high school.

“Anyone can submit a video just by posting it on the page and its viewable by the public,” the administrator said in a Facebook message.

The administrator said he or she started the page to preserve the memory of those fights.

“I started this page originally to post fights and other related videos because I’ve seen hundreds of fights [on and off campus] and many being recorded, but lost due to people’s fear from getting in trouble at school. “And when [the videos are] posted online they are reported and the video is forever lost.  With the help of people those videos can live on just by a simple post in this page.”

The Fort Worth Fights page mirrors a nationwide trend. There are several other School Fight Facebook pages, and numerous other videos posted online.

The Fort Worth School District could not be reached immediately for comment.