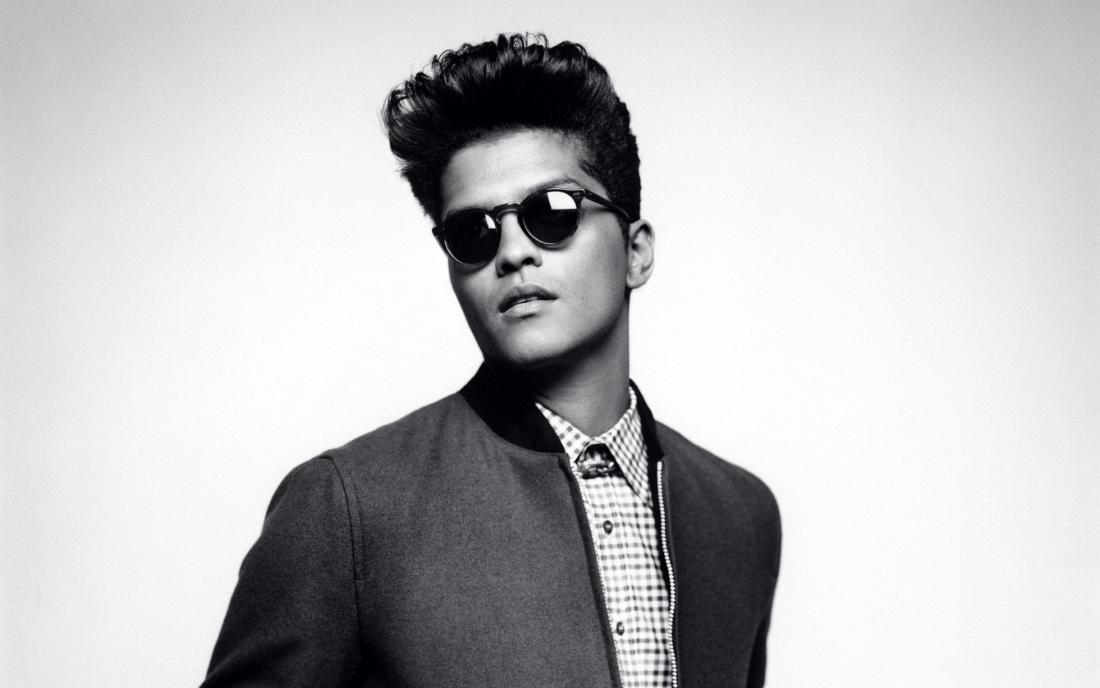 The first play from scrimmage, which resulted in a safety and a two point lead for the Seattle Seahawks, made it clear that the Denver Broncos were about to get their tails kicked.

The first commercial break, something about James Franco defying gravity by standing sideways on a building, made it clear that the commercials we’re supposed to get all excited about are just over-hyped, run-of-the-mill ads. And some, such as the Jerry Seinfeld and George Costanza trip down memory lane, were unfunny and awful.

Bruno Mars reminds me of Michael Jackson, just a bundle of talent with a great sound, tight band, and crisp choreography. He kicked off his set with a drum solo of all things. Then he threw in some fancy footwork in homage to James Brown. And the rawness of the Red Hot Chili Peppers combined with the Motown vibe of Mars made for a hell of an interesting duet, although Mars looked on more like a fan than a participant at times. Ending with a ballad dedicated to the armed forces was another nice touch.

But that’s just my opinion, I think I’ll poll a few friends about their thoughts on the game, the commercials, and the halftime show.

“It was the most boring thing I’ve seen since the season premier of Girls.”

“It’s funny that [Seahawks quarterback] Russell Wilson was drafted by the Texas Rangers last year. So a member of the Texas Rangers will get a Super Bowl ring before anyone on the team has ever gotten a World Series ring.”

“They didn’t seem out of the ordinary to me, nothing special about them at all.”

“It was great, refreshing, I didn’t even mind the Chili Peppers crashing the party for a song. That was the best halftime I can remember.”

“I intentionally changed the station for halftime because the NFL is too much about explosions and schmaltz and trying to transform a simple game into a multimedia event that is unnecessary and gratuitous.”

It doesn’t sound like my thoughts were too far off the mark.

The halftime show is more important than ever these days because the game and the commercials are usually underwhelming. Ditching the fogey acts such as Madonna (2012) and The Who (2010) for more current and exciting artists such as Beyonce (2013) and Mars is definitely the way to go. Hopefully next year when the Dallas Cowboys are playing in the Big Game they’ll have a cool halftime show too.