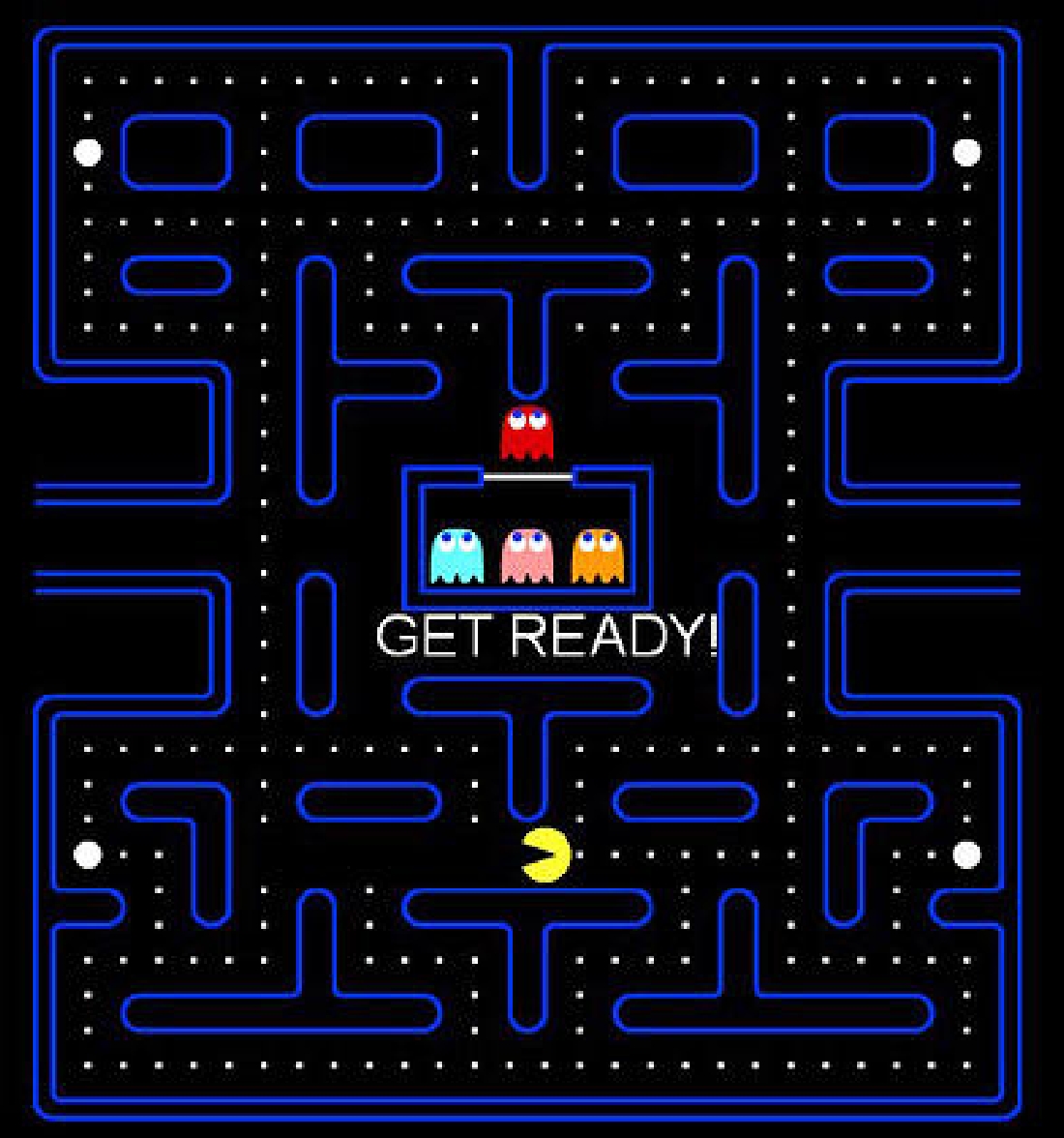 I am not really a gamer, but I will forever be susceptible to the pixilated flicker of an ancient CRT screen’s silent exhortation to INSERT COIN. What this means for bars is that if you affix a drink holder to a game cabinet and offer a free game night, I may never leave. I am a sucker for vintage arcade games in bars. When I was a little kid in Lodi, Cal., I assumed that bars were the adult versions of arcades, in particular the one at Cal-Skate, the shabby roller rink on the edge of town. Arcades and bars shared the same threadbare carpets, low lighting, lukewarm nachos, and rows and rows of coin-op video games. In my mind, the main difference was that instead of a laughably tiny paper cup of Pepsi, you could get a can of Coors, Hamm’s, or Stroh’s, an idea no doubt inspired by what my dad was drinking in 1984.

My fascination with arcades partly explains why I like carpet bars so much, but I’m also interested in what is probably a slow-building trend. It’s not like games in bars are anything new. So-called “cocktail” editions of arcade games have been around since the ’80s. But theming new bars around vintage video games seems to be a fairly recent development. I’m not sure if Barcadia’s original location, in Dallas, or its shuttered Houston outpost were the first of these types of places, but the copycats have started cropping up. In Dallas, Kung-Fu Saloon opened in 2010, and in Houston, vintage gaming retailer Joystix started turning its showroom into a weekends-only free-play paradise with a full bar just a couple of years ago. Even in Los Angeles, the highest profile bar-cade, 1982, opened only this spring.

So are bar-cades the next hot trend in Fort Worth? I doubt it, primarily because vintage arcade games are pretty much antiques, and as any child knows, the only antiques that last forever are the ones nobody touches. Video game cabinets are pricy enough to maintain, and if you want to put an old pinball machine in your new bar, I hope you know a good repairman, because those parts are expensive, and all those little rubber bands are a huge pain in the ass to replace. Moreover, vintage games are becoming increasingly scarce, so it costs quite a bit to get all the classics under one roof.

Still, even if game-centric bars aren’t the next big thing, Barcadia (816 Matisse Dr., 817-348-8606) and the newly opened Landmark Bar Kitchen (3008 Bledsoe St., 817-984-1166) have plenty to offer old-timey gamers (like me) who never got over beating M. Bison, as well as the people who are stuck with the task of humoring us. If you fall into the latter category, both places offer Skee-Ball, giant Jenga, corn hole, foosball, and food.

Given the similarities, it’s easy to charge that Landmark is merely copying Barcadia, but the former obviously wants to be a bar that has an arcade rather than the other way around. It also wants to be a bar that has a mechanical bull, because there’s one on the front patio. Inside, the décor is heavy on TVs but interesting enough to stand apart from its counterpart at the opposite end of the West 7th Street corridor. Occupying what used to be the multi-purpose event space Piper Hall, Landmark has a huge main room and could suffer from a lot of empty space if not for the stylistic accoutrements (generally described as “rustic,” specifically described as “a wall covered in small, square pine boxes”). Barcadia, by contrast, is less decorated, but its parking is better and the games are free on Tuesdays. I also prefer Barcadia’s game selection over Landmark’s, though at the latter I was tempted to play the sorta-rare Double Dragon 3 on my way out. Bars might not be exactly what I thought they’d be when I was 6, but at least I can blow quarters on anything I want now. –– Steve Steward