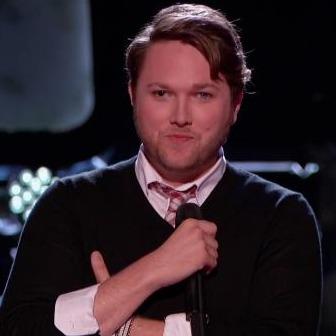 Part of what makes The Voice better than its predecessor, American Idol, is the former’s emphasis on musicality in objection to sheer record-selling capabilities. That, and the Voice coaches are really a lot of fun to be around.

And all of them –– Adam Levine, Blake Shelton, Gwen Stefani, and Pharrell Williams –– are in love with Fort Worth singer-songwriter Luke Wade.

Though Adam (and we’re all on a first-name basis with the coaches) feels Wade has already won the competition, the thirtysomething blue-eyed soulman whose career we’ve been following at least since 2009 has a long way to go. And, of course, whether or not he goes any further in the competition has absolutely no bearing on his present and future. Wade released a stellar new record, The River, in the spring, and he’s probably got one or two (or 15) more albums in him.

The Voice airs 7 p.m. Mondays and Tuesdays on NBC Channel 5. Tune in this Monday to see which coach Wade picks.