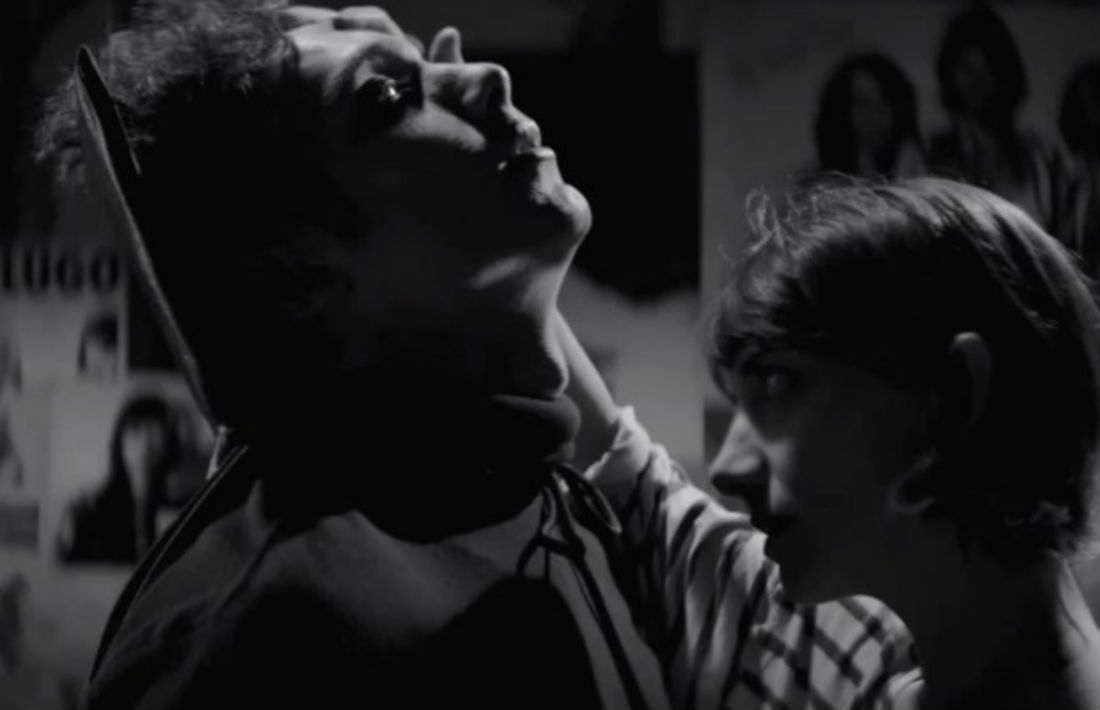 I will be covering the Lone Star International Film Festival on this blog all weekend, but I have an update to pass along to help you make plans. The festival just announced two late, late additions to the lineup on Sunday. First, they’ve added A Girl Walks Home Alone at Night, a movie that’s smartly billing itself as the first Iranian vampire Western. The movie was filmed in Los Angeles, but it’s performed entirely in Farsi, not surprising given the large Iranian immigrant population in L.A. The advance word on this movie has been terrific. Weirdly enough, I referenced the film on this blog just last week, comparing its visuals to the horror classic The Innocents and saying how much I was anticipating it. Now I’ll get to see it just a few days later.

The other film LSIFF is getting in is Actress, a movie about Brandy Burre, a 40-year-old actress who co-starred on TV’s The Wire who took time off from her career to start a family. The movie is part documentary about being a 40-year-old woman in show business and part scripted psychodrama about a woman losing her grip. It’s also receiving rave advance reviews, so I’m eager to check that out as well. Stay tuned to this blog for my thoughts on everything I see at LSIFF. I intend to see a lot.