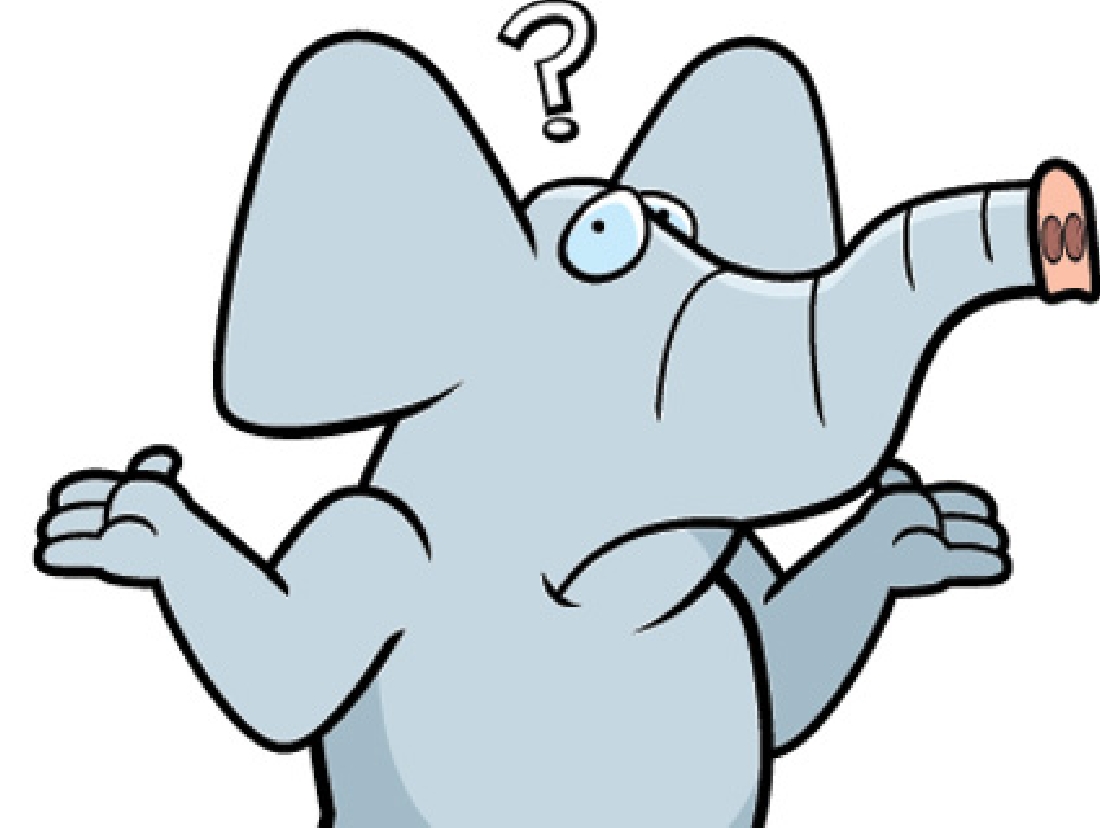 I’m curious — what has happened to the Republican Party? After all, these are the people who like to tell Americans they are the party of Lincoln, Eisenhower, Ronald Reagan, and even to some extent, George H. W. Bush (the smarter Bush).

You remember those guys. They were conservative by philosophy but were always willing to work with the opposition when it was good for the country.

Generally, we knew where those presidents stood. They were fiscally conservative, believed in trickle-down economics, didn’t mind being the world’s police, and felt a limited government was best for the country.

Philosophically (and based on legislation passed), those were the best of days for the Republicans — but not so much anymore.

Actually, it’s easier to define today’s Republicans, if not to understand them: If Obama is for it, they oppose it. Take the Affordable Care Act, the tragedy in Benghazi, immigration, and guns (and more guns). These have become more than political issues for Republicans: They are now obsessions that are redefining their once-great party.

Let’s start with Obamacare. The House has voted six times to repeal the act and another 40 times to gut the law to the point that it could not continue to function. Republicans scream for repeal without a second thought of the devastating consequences it would have on tens of millions of Americans. They consider the pain it would cause these people to be merely collateral damage as long as the president’s reputation gets tarnished.

The obsession with Benghazi continues to amaze me and, quite frankly, most Americans. Recent surveys show that almost 70 percent of respondents feel Congress needs to move on. Heck, 39 percent don’t even know where it is (6 percent thought it was in Cuba).

Certainly the tragic attack on the U.S. consulate in Benghazi (that would be in Libya) demanded an investigation. And there have been six of them, each chaired by a Republican and with Republicans holding a majority on the investigating  committee.

All six absolved the CIA and the White House of any wrongdoing. The real kicker was a recent report from the Republican-controlled House Intelligence Committee. It found that the CIA and military acted properly in the 2012 attack in Libya. And then, with great pain, the committee concluded there’d been no wrongdoing by Obama administration appointees either.

I laughed when I heard Chris Matthews on MSNBC say that “All good witch hunts must come to an end.” Great line, but unfortunately, not true with these guys. U.S. Rep. Trey Gowdy of South Carolina is now heading a seventh investigation.

When appointed chairman of the investigative committee, Gowdy, apparently with a straight face, claimed Benghazi was the number-one issue among his constituents and the worst cover-up since Watergate.

That sound you hear is South Carolinians scratching their heads and wondering exactly how Benghazi became more important than jobs, wages, and better highways.

Republicans have no problem reducing food stamps but ignore the cost of these special committees.

So why don’t they just give up? Well, the thinking is that if they can’t mortally wound the president, perhaps the Benghazi thing will still linger long enough to cause pain to Hillary Clinton (the GOP’s latest and greatest obsession).

The immigration issue is picking up obsession status — “defend our borders” has become a popular sound bite for Republicans. Forget the fact that immigration is at a 10-year low and that less than 1 percent of our prison inmates are immigrants. Republicans just seem to love this issue.

As for guns, don’t get me started. The gun lobby is simply too strong for this country to ever adopt reasonable gun control measures. The Republican-led Congress completely ignored the 91 percent of Americans who favor background checks.

It’s really a shame. GOP used to stand for the Grand Old Party. Today, it stands for Get Our President.

Fort Worth freelance writer Frank Matthews can be reached at fmatt23@aol.com or at frankspeakblog.com.