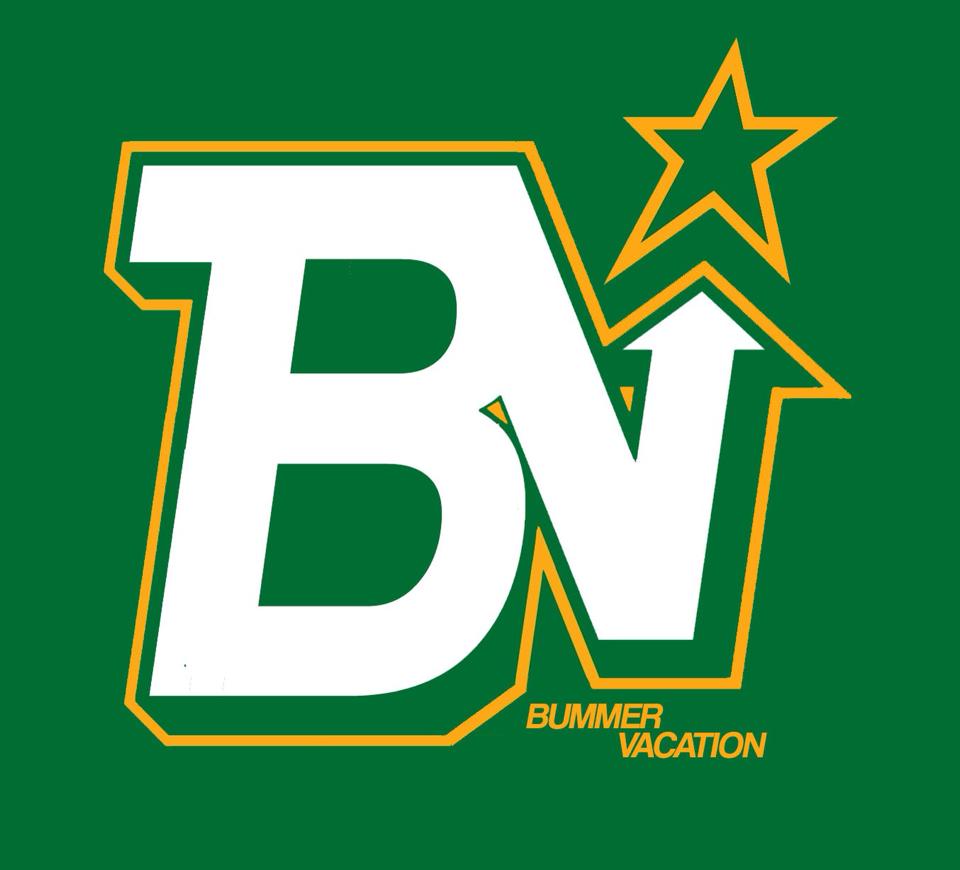 1.) Lots of out-of-towners are among us this weekend, here for the big college football playoff championship game between Ohio State and Oregon on Monday at AT&T Stadium in Arlington, and we can only assume that at least some of the Ducks are interested in progressive original music. (For some reason, I associate Buckeyes with the Dave Matthews Band and Widespread Panic.) Good for our Great Pacific Northwestern visitors ––and for us –– there are a few (uh, at least five) quality shows this weekend …

… starting with the not-so-underground concert on the Near Southside at The Chat Room Pub (1263 W. Magnolia Ave., 817-922-8319) at 10 p.m. on Saturday. The middle of the three acts is The Casual Pleasures, from Little Rock, where the opener, one-man-R&B-pop-band Nathan Brown, lived for a while before returning to the Fort a couple of years ago. As Brown goes down the paths trod by such spandex-clad/parachute-pants’d/wammy-bar-guitar legends as Frank Stallone and Ray Parker Jr., The Casual Pleasures aim toward The Cure and Depeche Mode. Not unusual then that the headliner is Bummer Vacation, Fort Worthian specializers in Cure/DM/Smiths-like synth-pop that’s more than just a little dark and melancholy. Lots of shimmering, chiming guitars and non-danceable disco beats.

2.) So. You’re in from Eugene or Columbus. You wanna have a good time. You wanna experience Texas. Chances are you’re at the whims of your itinerary and that you will follow the masses to American Airlines Center (2500 Victory Ave., 800-745-3000) for the AT&T Playoff Playlist with Lenny Kravitz and Sting on Saturday and Sunday. (Tickets are $21.50-55.) But –– and here’s a mighty Sophia Loren-caliber be-hind –– let’s say you want a grittier, more real Texas experience. Let’s say you’re into Motörhead-inspired rock ’n’ roll and shredding-filled metal. Let’s say you’re your own man/woman and want your Saturday night to raaaaawk. At Lola’s Saloon (2736 W. 6th St., 817-877-0666), there’s a YWCA benefit with The Confounded, The Cosmic Trigger, and the “loud and sucky” Me-Thinks, self-proclaimed “Fort Worth’s shittiest band.”

A portion of the $6-8 cover charge will go toward the nonprofit organization.

3.) Tonight (Friday), there’s a really cool show at Club Dada, which is in Dallas (2720 Elm St., 214-744-3232), and if you’re in from out of town and staying in Fort Worth, you’re really not going to want to make the trek to Big D –– it’s about 40 minutes of poorly lit treacherousness. Unless you have a designated driver. Then it’s only half as bad. Anyway, Dada is hosting a semi-fantastic show. “Semi” because while the headliner is Ex Hex, this extremely meh trio from D.C. that aims for Stooges greatness but falls way short (and yet is still popular for some reason!!!), and the opener is the schticky Dallas outfit Party Static, the middle group is a badass quintet from Denton and Fort Worth that doesn’t play much. Purveying a kind of funky but detached New Traditionalist-era Devo coolness and thump, the elusive Mind Spiders, playing their first show in a while, are definitely worth the trip from Fort Worth …

… but probably not if you’re from out of town. Instead, get a taste of Le Worth. If singer-songwriter Carey Wolff had all the right moves 20 years ago, it’s him we’d be talking about from coast to coast instead of that other Fort Worth guy with the right moves. (That would be Vaden Todd Lewis from The Toadies.) The last time I caught Wolff he was playing acoustic-solo at The Grotto at some invite-only open-mic, and, basically, he blew everyone else off the stage with his loud, banging, crushing Southern-fried rock originals. He’s playing tonight (Friday) on the Near Southside at Shipping & Receiving (201 S. Calhoun St., 817-343-6393) with his new (newish?) band, The Morning After. I don’t know what cover is.

4.) Hey, EPSN! There’s more to Fort Worth than fucking cows and barbecue! We don’t all sit around counting hayseeds all day or sharpening our arrows for lunch. Jesus. I understand the sports network wants to give national viewers some local flavor while on location, but fuck. It’s bad enough my mom back home in Pittsburgh thinks I ride a horse to work. I don’t need my high school buddies getting in on the humor.

How much more is there to Fort Worth than slowly moving or recently butchered livestock? Well, for starters, The Modern Art Museum of Fort Worth (3200 Darnell St., Cultural District, 817-738-9215) houses the second largest collection of post-WWII art in the country. (The first is MoMA.) For another, the Modern is within walking distance of two other major art institutions, the Kimbell Art Museum (3333 Camp Bowie Blvd., 817-332-8451), whose matronly structure was designed by the father of Modernist architecture, Louis I. Kahn –– and whose spacious property includes a recent, spellbinding addition by Pritzker Prize winner Renzo Piano –– and the Amon Carter Museum of American Art (3501 Camp Bowie Blvd., 817-738-1933), whose subdued yet stately space was designed by the Philip Johnson. (For the record, another Pritzker Prize winner, Japan’s Tadao Ando, did the Modern.)

There’s also a pretty progressive culinary scene. No one would compare us to Houston, but we fare pretty well, in the humble opinion of a Yankee who went to school in the presumably super-cosmopolitan Big Apple.

And we have bars, some even of the always-lovely “dive” variety.

And we are home to the oldest D.I.Y. venue in the entire state. And Saturday and Sunday nights at 1919 Hemphill (1919 Hemphill St., Near Southside, 817-920-9665), a bunch of punk and/or punk-in-ethos bands, mostly from Dallas and Houston, will perform to raise funds for Shatterproof, a national nonprofit dedicated to protecting children and families from the ravages of addiction, including Modern Pain, Afflictive Nature, Sick Symptom, Enchant, No Outlet, Afraid of Life on Saturday and, on Sunday, Pulled Under, Drown, Dress Code, Truth, Paranoid Chant, and Sold Short.

All of the $6 cover will go toward Shatterproof.

5.) The grand-opening weekend of a new venue in Dallas would not elicit even a secretly, front-pocket scratched penis from me under normal circumstances, but since Henderson Avenue Country Club (2405 N. Henderson Ave., 214-304-0714) is going to be loaded with Fort Worthians tonight (Friday –– and it will), I will make an exception. After Townes Van Zandt-esque singer-songwriter Vincent Neil Emerson and his Old Souls broke in the place last night, C&W-inflected acoustic rock ’n’ rollers Holy Moly will raise the roof. No doubt.