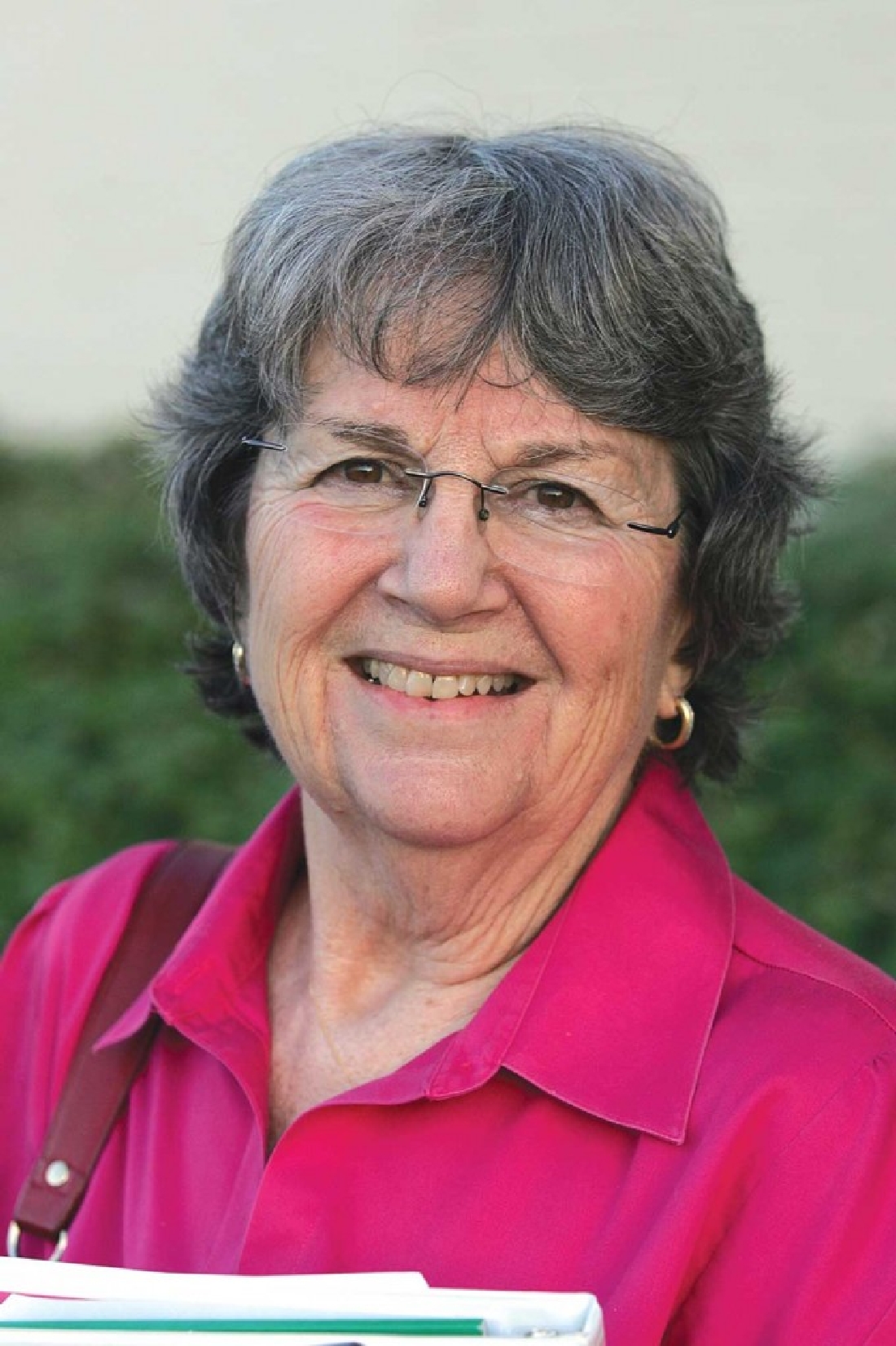 Fort Worth school board trustee Ann Sutherland finally got the board to address whether or not the district should continue to use short cycle assessment testing, a series of exams given every three weeks, designed to prepare students for the STAAR standardized test. In a recent story in Fort Worth Weekly, she said the tests are a violation of state law, are ineffective, and create mountains of paper work for teachers.

On the eve of tonight’s vote on eliminating SCAs, deputy superintendent Michael Sorum sent a letter to school principals announcing that only select students will be required to take the tests.

“Our expectations for the administration of SCAs at the campus level will depend on your Benchmark scores,” he says in the letter. “For those schools that score in the ‘Met Standard’ range (60% of students, or higher meeting Phase I Standard) on a given Benchmark, subsequent SCAs at that grade level and content area will be optional. Those schools that score below the 60% of students meeting standard will be expected to continue administering the SCAs but are encouraged to work with their leadership director to make adjustments to testing windows and scoring expectations.”

In the letter, Sorum says that 92 percent of principals were in favor of the tests, and the changes to the SCAs were based on feedback from the campus administrators. He also calls the changes “short-term.”

Critics of the SCAs still contend that the tests aren’t good for any student, and feel those who don’t test well will now be punished with more tests than their peers.

“Just as there was no rationale for beginning these tests, there remains no documented reason for the continuation of these tests,” said Sutherland. “I hope our new superintendent will take a hard look at the practice of adding on tests in response to poor performance rather than just punishing students and teachers with no evidence of gain.  Just last week the Brookings Institution issued a report on America’s urban schools.  We earned an ‘F.’ ”