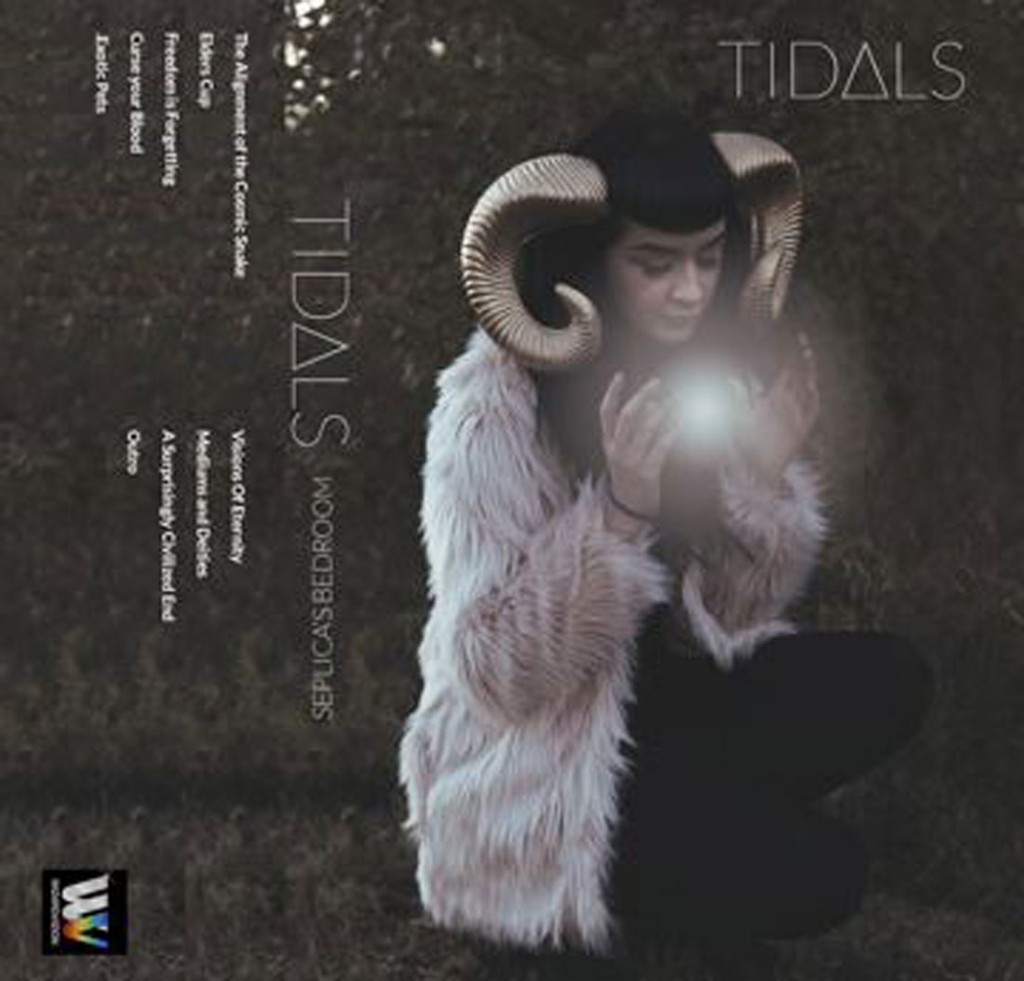 1.) Is there a psilocybin mushroom equivalent for 4/20? If there is, Tidals should be a headliner at that day’s celebratory party. The Fort Worth duo’s ominous sample-based dub and the visuals that often accompany it are enough to make sober people feel like they’re tripping. On Friday, Tidals is releasing its second album, the spellbinding cassette Seplica’s Bedroom, at Lola’s Saloon with pop-rocker Son of Stan, Dallas rapper Blue the Misfit, Dallas “eclectic and electric” Latin-informed synth pop act Supersonic Lips, and Making Movies (which is made of musicians from Mexico, Panama, and, um, Kansas City). Here’s Tidals’ soundcloud page, which you can cue up to some Larry Carlson videos or something else that’s psychedelic.

2.) Saturday is a big night for shows, but in the afternoon, stop by Dreamy Life Records in the Fairmount Community Library (1310 W. Allen St., 682-710-3223). From 5 to 9 p.m., there will be a hip-hop show featuring B.Know and DJ OrBt, Sample Vandals, Tornup and Berto G., SomaticSyntax (featuring RJ Treekiller), Beast, and Doe Cigapom.

What you know about Fort Worth hip-hop? If it’s next to nothing, come get educated. No cover.

3.) If you like free shows but not the kinds that have a “no booze” policy, you’re in luck: The Boiled Owl Tavern is hosting a concert where you can drink until you get cut off. You probably shouldn’t drink that much, but we’re not your parents. In any case, the Owl’s Saturday night lineup might loosely be defined as punk: Denton’s No Touching and Fort Worth’s Toy Gun and Hate Your Friends certainly qualify, and in a way so does the one-man far-out-ness of Not Lando. But Fort Worth indie rockers Animal Spirit are also on the bill, and they can get pretty melodic and heavy, so you’re getting a pretty good mix of genres.

It’s from Denton’s Birds of Night, who are releasing new album on Saturday at Club Dada in Dallas. The self-titled work is a lot darker-sounding than their old material — it should be when the lead single is called “Dark.” Sure, some of it sounds like The Strokes, but unlike that band’s penchant for standing still and staring blankly across the room at the sound guy, the Birds of Night are a pretty entertaining outfit that still packs enough riffs into hooky songs to pique the interest of people who carry a torch for wonky solos.

5.) Get Lola’s impresario Brian Forella talking about the great local bands of yesteryear (circa the mid to late ’90s), and he will probably go off at some point about Baboon, a band that’s been old enough to drink for longer than many current bands’ parents have been together. Simply put, Baboon is probably faster and tougher than a lot of young punks, and sometimes they remind you of The Cure, too. Your band would too, I guess, if you had been around to buy Disintegration when it was new.