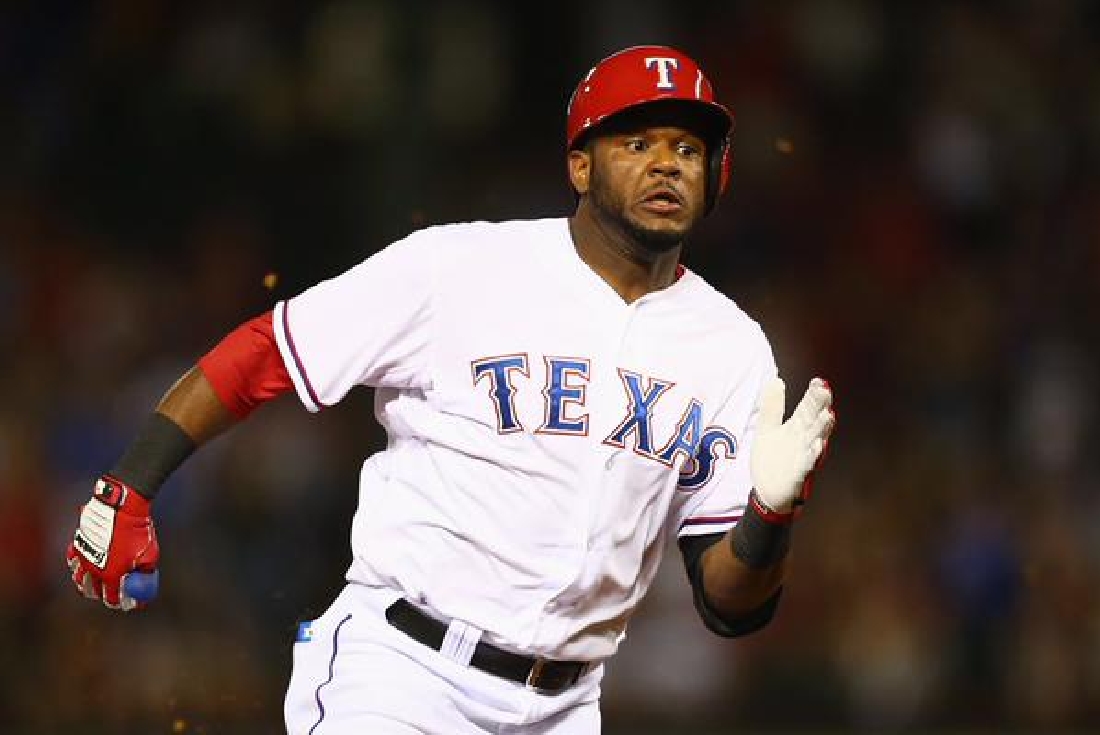 For some players, sacrificing playing time and learning different positions is a fact of life in the big leagues. But for many of the younger guys on the Rangers, 2015 marks the first time they’ve ever been asked to play multiple spots or sit for a few days.

The team’s injury-plagued 2014 season opened the door for some of the talented youngsters in the organization’s talent-rich minor league system. Texas’ farm system has appeared in the top half of Baseball America’s annual organizational rankings the past three years, finishing third in 2013, ninth in 2014, and eleventh in 2015.

One prospect who has flown under the radar for the Rangers is shortstop Hanser Alberto, whose flexibility in the infield and contact hitting have helped him become a valuable fixture in the team’s lineup.

“It’s always good to be able to play multiple positions,” Alberto said before Sunday’s loss to the Chicago White Sox at Cellular Field. “As long as it helps the team win.”

“As long as it helps the team win” is a baseball cliché that players across the league repeat like trained parrots, but it rings truer for a Rangers team that rarely uses the same four infielders. Other than Elvis Andrus at shortstop, none of the team’s infielders have played more than 45 games at one position through 70 games this season — nobody except Adrian Beltre, who has been on the disabled list since June 1.

When Beltre returns –– the front office hasn’t specified when that will be –– the infield will instantly become more stable. For now, however, the Rangers are rotating a multitude of infielders, most of whom have had to learn how to play another position in the process. No player fits the super-utility (Swiss Army) role better than Adam Rosales, who has played more than 10 games each at first, second, and third base this year.

“It’s a role I’ve been playing since 2008,” he said. “Anything to help the team, anything for a win. I feel like I have matured into that role since 2008 and embraced it the best that I can.”

Second baseman Rougned Odor’s playing time has been cut down more than anyone else on the team. Odor was demoted early last month after starting the season as the Rangers’ regular second baseman. He was brought back up to Texas on June 14, but has been splitting time with both Rosales and Alberto.

Is it difficult to split time?

“No,” Odor replied. “When they put me in the lineup I just try to play and go out there and do my job.”

Overall, the Rangers infield has dealt with splitting time very well, according to manager Jeff Banister.

“All of them want to go out there and play every day, but not all of them can,” he  said. “But they understand that, they all know their role.”

While splitting time may not be the easiest thing for a professional player to do, it’s a widely accepted role throughout the Rangers’ clubhouse.

“It’s all worth it because we’re winning,” Rosales said. “It’s as simple as that.”