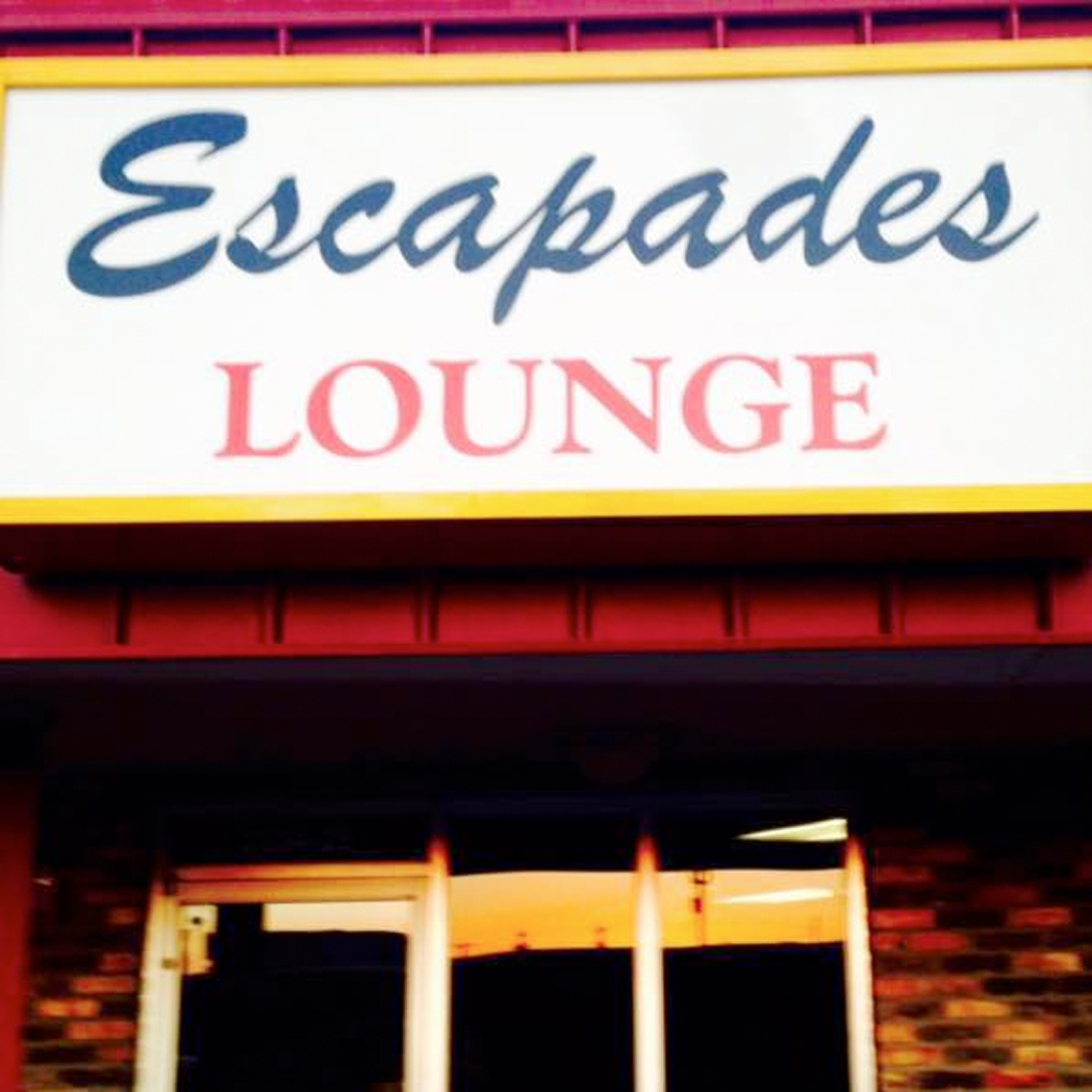 With complete sincerity, I would like to apologize to the people of 1919 Hemphill for getting some facts wrong in my column last week about going to a show at the bar across the street. (Stick with me.) I said that 1919’s motto is “no drunks, no drugs, no jerks,” but apparently the nonprofit venue’s policy is actually “no booze,” at least according to a vitriolic Facebook comment from longtime 1919 Hemphill volunteer Al Rios. I don’t want to make an ass out of myself again for presuming that “no drunks” and “no booze” are the same things –– the difference between the two is apparently much deeper and wider than I ever imagined.

Another error I have to account for was unfairly labeling the venue’s all ages shows as being “for the kids.” According to the excited chorus of Rios’ friends and other like-minded 1919 Hemphill supporters who commented on his post, 1919’s shows are frequently attended by many people over the age of 21. (Rios himself is in his 30s.) And at least one commenter has drunk alcohol either before or during 1919 shows but always outside.

To further clarify my fallacious assumptions about 1919 Hemphill’s status as an alcohol-free venue, here’s the first paragraph from the “About” section of 1919hemphill.org.

“1919 is a collectively run, all-volunteer, not-profit warehouse space. We’ve been around since September 2002 surviving on (mostly small) donations to keep the doors open for our programs and services. These include maintaining a radical lending library, a ‘free store,’ an alcohol- and smoke-free all-ages [DIY] performance arts space, a documentary film series, and a meeting place for community organizations.”

Oh, yeah. You can’t smoke in the building, either.

Clearly, by misquoting a vague memory of a flyer I thought I saw in 2005 or 2006, I unfairly pigeonholed an all-ages alcohol-free venue as a safe space for young people to see shows without having to worry about intoxicated jerks. Worse, I expressed a personal preference for seeing shows at places that serve alcohol over those that do not. I deeply regret the errors. –– Steve Steward

It’s a Bar in Pantego!

Per the Facebook scolding I received last week for my sloppy reporting on 1919 Hemphill, here are the facts about a place where you can purchase and drink alcoholic beverages in Pantego called Escapades: Lounge and Eatery, all based upon observations I made and diligently typed into my phone while drinking a bottle of Budweiser at Escapades’ bar.

Located in a strip mall on the 2300 block of Park Row Drive, Escapades is owned by a Green Bay Packers fan. Everyone is welcome, but based on the yellow-and-green memorabilia everywhere, Packers fans are especially welcome.

The bar itself (where the booze magic happens) has overhead fluorescent lights. The rest of the room does not.

Above the bar is a pair of televisions. When I was there, they were tuned to sports.

There are a couple of dartboards sequestered in their own room, similar (but not exactly the same! not by a country mile!) to the way some pizza parlors separate their arcade games from the dining room.

According to a regular customer, Escapades has a patio, though I did not see it for myself.

Guests at Escapades can enjoy a meal. The menu includes a garden salad (with chicken), cheese sticks, chips and salsa, a basket of corny dogs, cheese-filled pretzel sticks, hamburgers, cheeseburgers, fries, and a fried-chicken breast.

Should you be bothered by a fly or other airborne insect, the bartender has access to a Bug-A-Salt, a yellow shotgun-like weapon that disables bugs with a blast of salt. Unfortunately, I did not see the bartender utilize the gun, so I cannot speak to its effectiveness.

The owner was friendly and told my guest and me to come back even if there wasn’t a football game. She was very welcoming. I hope to oblige her soon. –– S.S.