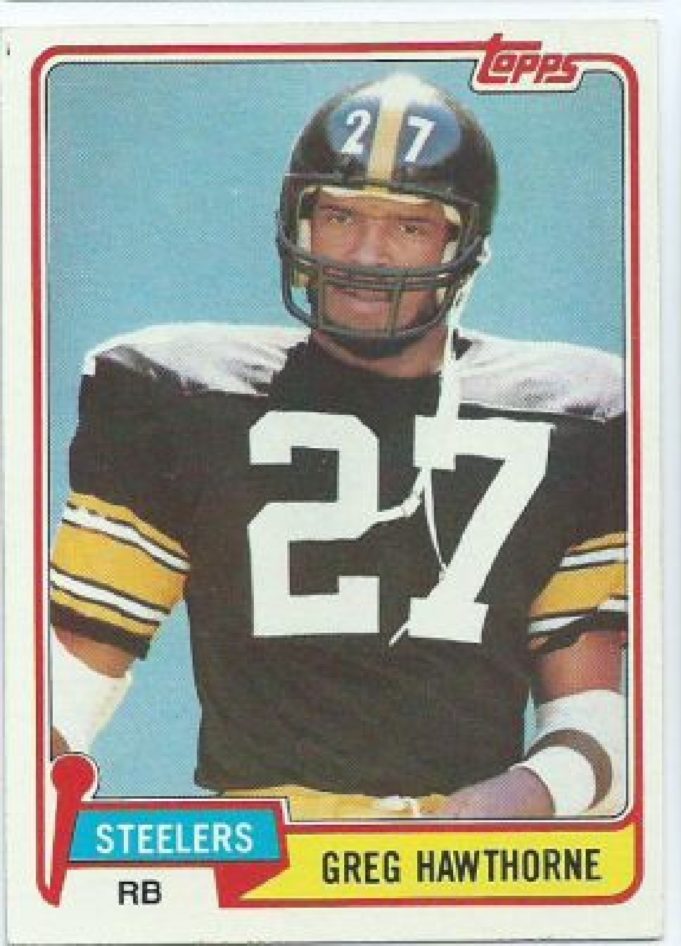 The NFL’s Super Bowl High School Honor Roll program sends athletes to meet with high schools that have contributed to Super Bowl history. High schools across the nation and around the world will receive a commemorative Wilson Golden Football for every player or head coach who graduated from their school and was on an active Super Bowl roster.

Hawthorne, a Fort Worth native, attended Polytech High and Baylor University before being drafted in the first round of the 1979 NFL draft (pick No. 28).

Hawthorne played professionally for eight years with the Pittsburgh Steelers, New England Patriots, and Indianapolis Colts before retiring in 1987. The former running back earned a Super Bowl ring in his first season with the Steelers.

Hawthorne will visit the school at 7:30 p.m. Thursday and present the commemorative football at Scarborough-Handley Field, 6201 Craig St., in Fort Worth.

With the award, the school earns the opportunity to apply for grants of up to $5,000 to help support and grow their football programs. The NFL Foundation has invested $1 million in the campaign.