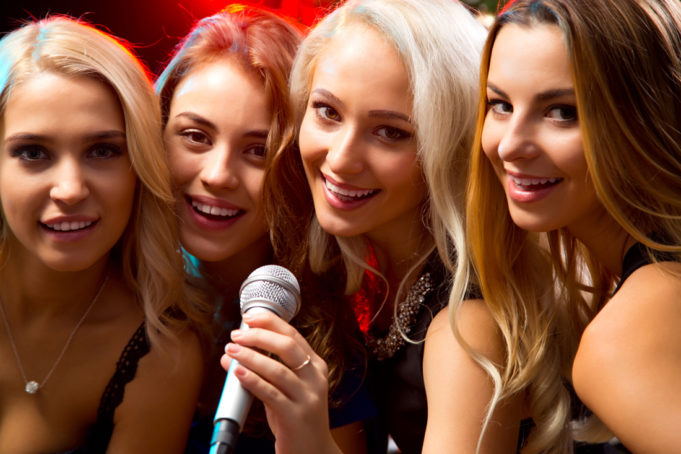 I heard a rumor a couple days ago that The Bottom, the Bluebonnet Circle seafood joint that doubles as the epicenter of TCU student booze adventures Thursdays through Saturdays, was going to throw its hat in the karaoke ring. A void was left by the recently shuttered Cellar.

But then the person telling me this said, “And it’s going to be 18 and up.”

If you’re a bartender, did you just say, “Aw, hell naw”? Because from a professional standpoint, 18-and-up nights sound like a great way to go to jail. As it happens, The Bottom’s karaoke night rumor proved to be just that. I spoke with a Bottom bartender named Miriam who said the surf-and-turf (and booze) joint was going to stick with its usual DJ appearances Thursdays through Saturdays rather than convert one of the nights into drunky singalong time. I asked her if those nights were also 18 and up. Yes, she said. They are. But when I asked her if any of her fellow staff members had gone to jail for serving a minor, she replied that they’d been lucky –– The Bottom, she said, has “a lot of bouncers,” relaying a couple brief anecdotes attesting to the floor staff’s active and vigilant battle against underage drinkers.

Good for them, of course, and best of luck forever and ever, but, Cheese and Rice, is the added business garnered from allowing minors into your establishment worth the legal risk? For various speculative reasons, I feel like this is less of a problem for places like Lola’s Saloon or Magnolia Motor Lounge to willfully admit patrons under 21, because those hangouts are essentially music clubs. I don’t have a good reason why a dedicated music venue has an easier time policing underage drinkers, but my gut tells me that a restaurant bar offering a DJ night to anyone who’s old enough to have graduated high school might invite a lot of kids actively aspiring to game the system.

Miriam told me they put a wristband on the 21-and-overs, which is standard operating procedure for any venue that’s open to minors as well as those legally old enough to drink. The more I think about it, I guess allowing under-21s into your bar when there’s some kind of entertainer is a calculated risk. Hopefully the profit margin makes it all worthwhile. I’d hate for some shithead to ruin a good thing for everyone, because a good DJ night is terrible thing to waste, especially on someone who’s not old enough to be legally wasted. –– Steve Steward