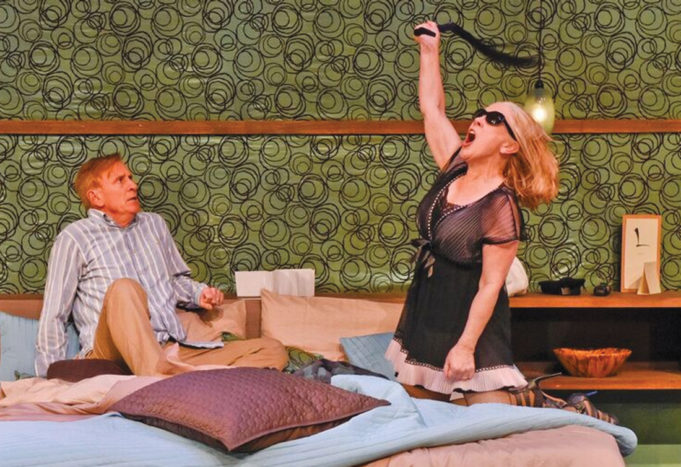 This year’s New Year’s Eve events don’t look as appealing as the ones last year, but they’re still well worth rounding up here in this space so you can decide where to spend the last hours of 2015. Music seems to be the theme this year. The Fort Worth Symphony Orchestra is doing its usual jazz-themed show with a tribute to famous male singers from the past. Dee Daniels will be singing, accompanied by conductor Bob Bernhardt. Denton’s Rockin’ Rodeo is also hosting a Red, White, and New Year’s party, though details are somewhat sketchy on what will be going on there. If you’d rather not pay, Sundance Square is holding a free concert by Professor D so you can celebrate outdoors.

The only theater troupe starting a new show this week is Stage West, which will open the Canadian sex farce Sexy Laundry. This is the same production that WaterTower Theatre mounted in February in Addison. It comes here now with the same actors, Bob Hess and Wendy Welch, playing a couple trying to rejuvenate their marriage. The New Year’s Eve performance includes dessert and champagne to ring in 2016.

Check Calendar to see where New Year’s Eve events are taking place near you, as well as prices and contact phone numbers.