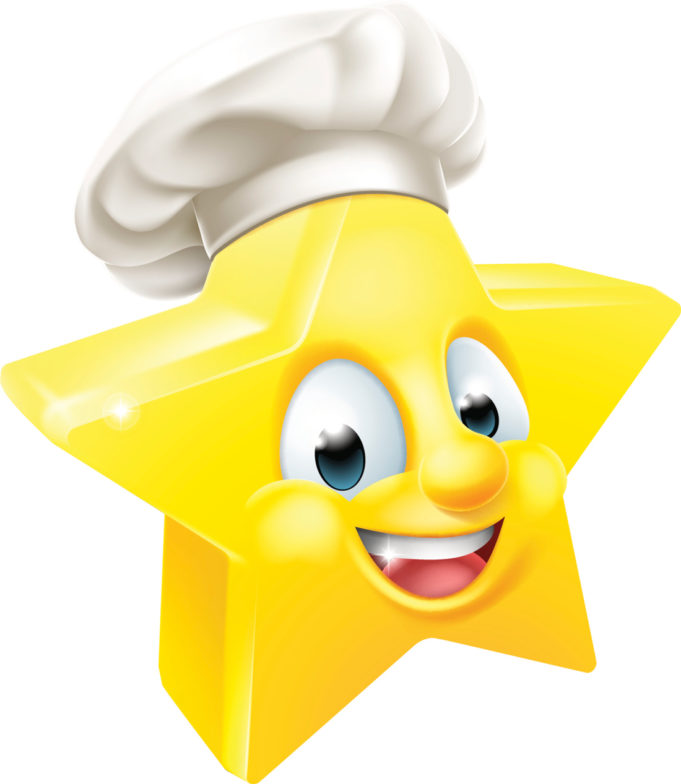 A couple of weeks ago, at the Fort Worth Weekly’s inaugural Celebrity Chili Cook-Off, I ran into an old friend. Gabriel Ochoa is now the chef at the scandalously underrated Next Wood Fired Bistro & Vino Bar (5003 Colleyville Rd., Colleyville, 682-325-4046). I met him about 15 years ago when we worked together at another local eatery, where he was the chef de cuisine. Gabe, in my humble, completely biased opinion, is probably the best local culinary mind you’ve likely never heard of –– and, based on our conversation at the cook-off, that’s by design.

He wore a shirt that read, “Food Not Fame.” Though he was wearing it as an undershirt, I still thought it was a pretty gutsy statement to make at an event that featured about a dozen well-known chefs.

His garment got me to thinking about our city’s restaurant scene, and how it’s quickly turning into a cult of personality. In our Food Network/Top Chef culture, it seems like there aren’t many kitchen-types who are content to stay behind the line. After all, in a city that made Tim Love and Jon Bonnell famous-ish (locally, anyway), branding has become just as important as cooking.

I’m not sure if that’s necessarily a bad thing, but it’s definitely a departure from the traditional reclusive, yelling, cursing sociopath mold from which most older chefs were formed.

I don’t think chefs see themselves as heads of kitchens anymore, but rather the strong-handed leaders of restaurant empires. Just consider the culinary hegemony of a few local guys. Love owns a handful of restaurants all over North Texas. Bonnell owns three. Just this year, Chef David Hollister opened a trio of eateries. In a matter of weeks, Felipe Armenta will open his fourth restaurant in Fort Worth, when his San Angelo-based Cork & Pig takes over the space abandoned by the shuttered AF&B. There’s a third location of Cork & Pig, this one in Odessa.

Just yesterday, I received a press release announcing that wünderkid Chef Marcus Paslay of Clay Pigeon (2731 White Settlement Rd., 817-882-8065) is set to open a second restaurant, Piattello Italian Kitchen, in the Waterside development near Lockheed Martin. And why shouldn’t he? That’s the blueprint our growing number of celebrachefs have created for success. It’s an expand-or-die economy for restaurants, apparently.

I say congratulations to Paslay (make it rain, boyyy), but it comes with an anecdotal warning about becoming overextended.

When Armenta stepped away from his first place, The Tavern (2755 S. Hulen St., 817-923-6200), to open the beloved Pacific Table, the Hulen eatery suffered. The service was abysmal, the food inconsistent, and you could hear the sucking sound of the dining room draining guests.

I recently went back to The Tavern, and it’s back to being one of the city’s best under-the-radar gems. Everything from the service to the food, especially the key lime pie dessert ($8), was refined and spot-on. But how many people did The Tavern alienate when Armenta took his eye off the ball? Armenta is far from the only local restaurateur whose businesses struggled during the throes of expansion.

Fame, empire, and money are all fine goals for a young enterprising chef. I just hope all of the ascending brandname kitchen maestros remember the message behind Ochoa’s shirt.