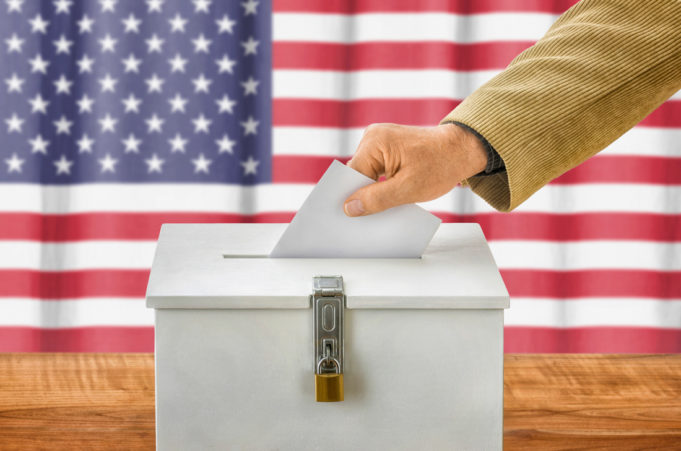 Elections are like anniversaries in a bad marriage. You do your best to forget them. On May 7, Fort Worth voters get a chance to weigh in on whether to amend the city charter, you know, that little document that determines the city’s organization, powers, and … uh … functions … and … procedures … hey, what time’s the Rangers game start tonight?

If you don’t vote, don’t complain. This is especially true in local politics. Bad politicians, constables, judges, and other elected officials can remain in power if they can convince just a handful of voters to hit the polling booths. Spend enough money in the right way, and it’s not hard to swing an election when most people stay home.

For instance, take Keller. Please. In November, residents petitioned for a mayoral recall election, alleging that Mark Mathews had violated ethics laws by not disclosing a conflict of interest regarding his wife’s involvement with Sage Group, a landscaping company contracted with the city. Mathews released a statement on his website, saying his wife worked only as a desk clerk for a third-party firm and called the allegations “baseless.”

The City Council accepted the petition in January, and a recall election is scheduled for May 7. Early voting starts April 25. Mathews says many petitioners were supporters during his mayoral run in 2014. Now he refers to them as a “special interest group.” Supporters, good. Special interests, bad. Semantics, misleading. Residents are entitled to transparency. If you don’t give it to them, they’re entitled to force a costly and unnecessary recall vote.

Potential ethics violations in Keller may sound minor in comparison to some of the bigger political intrigues and scandals we’ve seen in Fort Worth and on the state and national level. But let’s face it: Few people give a rat’s patootie about local politics. As Schoolhouse Rock might put it: That’s how apathy becomes a controversy!

Fort Worth saw even worse turnout in 2014. According to a cumulative election report, only 14,484 out of 364,284 residents –– or 3 percent –– voted on Proposition 1 to fund the Crime Control Prevention District. Voters have been re-approving that additional crime funding since 1995 despite questions being raised about how the money is spent.

Things aren’t much better on a national level, even in presidential elections. News outlets touted this year’s presidential primaries as a blowout for North Texas Republicans, with record crowds going to the polls. But only 31.8 percent of all registered voters in Tarrant County –– both Democrats and Republicans –– actually voted. On any given day, we see more people bitching about Obama on Facebook.

The truth is, it’s a bummer driving somewhere to cast a ballot. We’ve all got other things to do: like return books to the library, which is publicly funded and maintained by the city. And taking out the trash, which is collected by the city. And taking our kids to schools that are overseen by elected trustees. And, well, you get the idea. Local politicians play an important role in our daily lives. We need our voices to be heard. We do it by voting, not by doing nothing and then bitching about it at the local bar.

Sexy politics appear to be the motivating factor these days. Whether they’re local or federal officials, the cray-cray folks –– Hello, Texas Sen. Konnie Burton! Whazzaahp, Gov. Greg Abbott! How’s it hangin’, The Donald! –– lure voters out of the woodwork like impressionable termites and money-hungry relatives. The antics of presidential candidates like The Trumpster distract voters from other important electoral decisions, like who to put on city councils and school boards. Federal politicians shouldn’t take first priority in the voting booths. Local government is just as important and more heavily impacts your daily life. After all, Trump and Abbott and the rest don’t dispose of waste –– they just produce it.