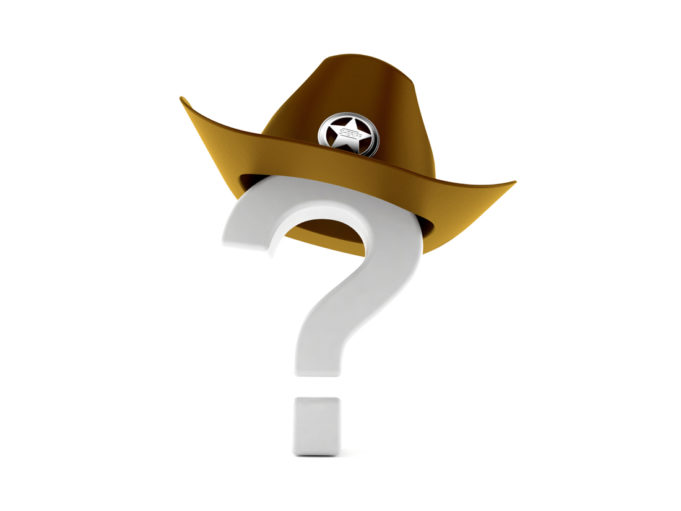 Imagine working at the same place for 16 years without any problems and then getting criticized and booted out the door. This might explain why Tarrant County Sheriff Dee Anderson hasn’t returned to work since losing a runoff election to Tea Party challenger Bill Waybourn on May 24. Anderson, still reeling with disappointment, is maintaining a low profile by staying home for a while, county insiders say. Anderson was reportedly upset by some of the things people said and wrote on social media during the campaign, and he was stung after several police associations and high-profile county employees endorsed Waybourn.

“Sheriff Anderson thought he had been doing a good job,” the insider said.

Shortly after being elected in 2001, Anderson recruited one of the country’s best jail administrators, Bob Knowles, and lured him to Tarrant County from Dallas County. Anderson has hired two replacements since then. Under Anderson’s watch, the jail passed every annual inspection by the Texas Commission on Jail Standards.

A county employee said Anderson is expected to return to his job soon and finish his term, which expires on Dec. 31, 2016. Wayborn takes over as sheriff on Jan. 1, 2017.

“Dee will get past this and give it his best shot,” the employee said. “It just hurt him. I’m hurt for him.”

During the campaign trail, Waybourn said low morale among jail employees was creating problems at the jail. However, several county employees said morale problems were limited to a small number of people.

“Waybourn went to 15 or 20 jailers and believed everything they said,” an employee said.

Anderson came thisclose to continuing his tenure as sheriff. He earned 83,400 votes, or 48.6 percent, in the Republican primary. Runoff elections are held when no candidate earns 50 percent of the vote. Far fewer voters turn out for runoff elections (in this case, only about 1 percent), making it easier for a challenger to topple an incumbent. Waybourn earned 17,684 votes to Anderson’s 14,521 in the runoff. And that’s how a sheriff with no real enemies, no debacles, and no controversies gets thrown out of office.