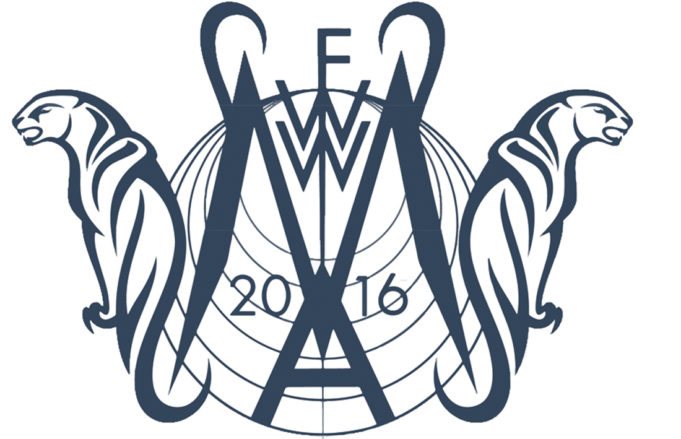 Welcome to our 20th Annual Music Awards, a celebration of all of the great tuneage that comes out of the great 817 every year. Here’s a primer. For both the uninitiated and old-head alike.

The Music Awards are just for fun, just an excuse to celebrate all of the great music in town. As unserious as the “competition” is, winning is a pretty big deal. Most bands receive thousands of votes. From all over the world. So. That’s pretty cool.

The Music Awards also aren’t supposed to be comprehensive. We do our best to highlight the best of the past 365 days or so. We lean on a few dozen local movers and shakers to help us choose our nominees. The ballot you see represents what these club owners, booking agents, and other North Texas writers/bloggers feel was most awesome since around last June. Your friendly Weekly staffers also offer input. Of course.

Maybe you’ll catch a mistake or two. Maybe a singer-songwriter will get pissed because he’s in the “Texas Music” category instead of the “Americana” one. Maybe some dude’s song is from 1997. Maybe some band is actually from Idaho. As much as we respect every nominee –– and every local band, especially the ones that haven’t been nominated –– we know enough about what we’re doing to have good reasons for doing what we do. Or something. Anyway, we can’t fix a mistake if we don’t know about it. If you spot any, e-mail Editor Anthony Mariani at anthony.mariani@fwweekly.com. We’ll verify it and, if necessary, make the change.

Or maybe you can bitch about it on social media. Because that’s always mature and helpful.

The ballot will run online 24/7 and in print every week from now until the night of the second day of the festival.

“Second” day of the festival, you say?

The big change this year has to do with the festival. Instead of 48 bands in eight venues on one Sunday, we’re going to do 15 bands in four venues on a Saturday afternoon and early evening and 25 in five venues that Sunday afternoon. We’re still working out the details, but the gist of it is this: The shows on Saturday, June 25, will be 2-10pm on the Near Southside (The Boiled Owl Tavern, The Chat Room Pub, The Live Oak Music Hall & Lounge, and Shipping & Receiving Bar), the party on Sunday, June 26, from 4 to 9pm in the West 7th corridor (Fred’s Texas Café, The Grotto, Lola’s Saloon, Lola’s Trailer Park, and Magnolia Motor Lounge). Most of the lineup will be announced in about a week.

Tickets are $10 and can be purchased through Ticketfly beginning this Friday. People who buy before Wednesday, June 15, will receive a complimentary download card of Frequencies, Vol. 7: Live in Studio. Proceeds from the sale of our annual compilation album featuring select nominees’ music go toward our annual charity sponsor (the United Way of Tarrant County this year). Reagan James, Son of Stan, The Hendersons, Oil Boom, and Bulls are just some of the contributing nominees. After June 15, $10 two-day advance tickets will be available through Ticketfly and $7 day-of-show tickets at select locations on the Near Southside and West 7th corridor.

On both fest days, you’ll also be able to purchase download cards of Frequencies for $5 a pop. The album will also be available via Bandcamp in about a week. Check back here for more details.