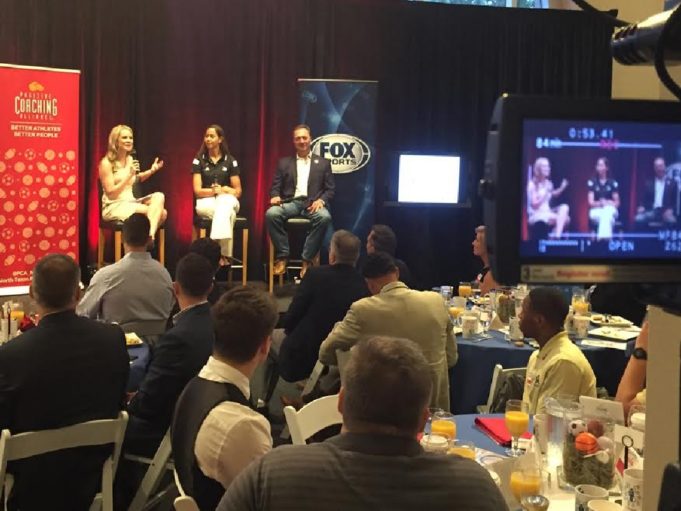 “Athletes want to know do you care about me And can you help me get to the next level? And that’s it. You care by developing a relationship.”
Rangers manager Jeff Banister

Banister’s statement came as part of a program put on by a group called the Positive Coaching Alliance. Banister and softball icon Cat Osterman discussed the role coaches and other mentors play in making sports a positive experience for the players. This video explains what their talk was all about and passes along some of the insights they provided.

Banister won the American League Manager of the Year Award last season in his first year with the Rangers. Osterman won two Olympic medals along the way to becoming one of the best pitchers in softball history. She is now an assistant coach at Texas State University in San Marcos.