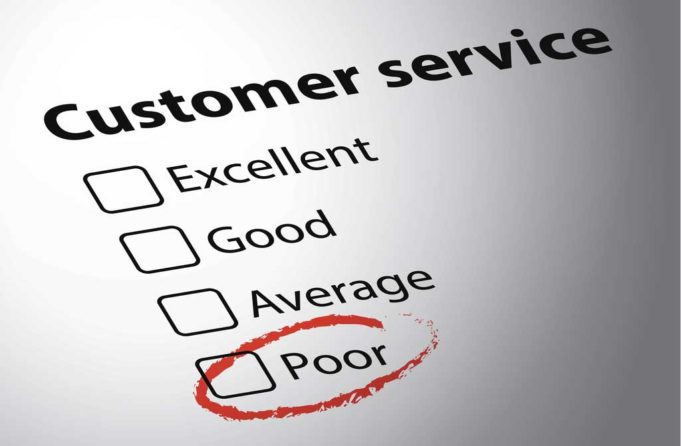 Finding a true sports bar to post up at for football Sunday proved a lot more difficult than it was in past years. Not so long ago, I was a devotee of the late Pour House-turned-Trinity River Tap House. The service was friendly and speedy. There were plenty of flat screens around at the optimal non-neck-craning height, and the food was never typical, deep-fried-into-rubber bar fare. Owner Eric Tschetter would cheerfully work his way around the floor, checking on how his patrons and serving staff were doing that day. I’ve missed that vibe since the Tap House’s Fort Worth location shuttered on Valentine’s Day.

On Sunday, I ran down my current list of possible choices for watching the Chicago Bears game and weighed them against the prospect of deepening the butt groove in my couch and cozying up with the NFL Sunday Ticket. Frankie’s Sports Bar & Grill was on the list. They always had the essentials: food, drinks, plenty of screens, and easy parking for a downtown location.

Then I remember: I don’t go to Frankie’s anymore thanks to a series of abysmal service incidents. The last time I crossed its threshold, my guests and I had to flag down a manager on our own after waiting 20 minutes. We ordered food, beer, and a vodka soda at the start of the first quarter of a regular season Notre Dame football game. By halftime, not even water had arrived. When we asked a server about our missing sustenance, she was so aggressively rude it made me burst out laughing in sheer bewilderment. Half of my six pals never received their drinks at all, and the food was a congealed mess when it did arrive during the fourth quarter.

I’m not trying to be the Ed Hochuli of bar reviewers here by throwing a penalty flag like a banned lawn dart over a one-time personal foul. But in the case of Frankie’s, I absorbed so many hits that concussion protocol took over, and I never return for another game day.

On Monday morning, I saw a letter on Frankie’s Facebook page from ownership announcing the unsurprising closure of its Fort Worth location. One perusal of the bar’s online reviews proves I’m not the only one that encountered Ndamukong Suh levels of bad behavior in there. But the interesting thing about the letter was the authors’ blaming of the Affordable Care Act, and not declining business, for the decision to shut the doors.

“Several factors led to this decision,” wrote co-owners Bill and Johnnie Katz, “but the proverbial straw was brought on by the Affordable Care Act. If we were to stay in business, there was no way for us to have borne the weight of the oppressive penalties for failing to comply with the mandates of that legislature.”

I hate seeing a bar in our city fail. It’s bad for everyone here, as we want to keep Fort Worth flush with as many local options as we can. It may be true that the cost of insuring people is prohibitive. That’s a discussion for a column far more highbrow than this one. But I have to wonder: Did the owners ever take a long, hard look in the mirror? Visitors posted clues all over every review outlet that business-as-usual at Frankie’s was driving away potential fans. For me, and many others like me, our local sports bar options are growing more limited. This should be a plus for the ones that remain. Give us a reason to ditch the couch and control of the remote by focusing on the real MVP: stellar service. Choose not to, and there is no one to blame but yourself.