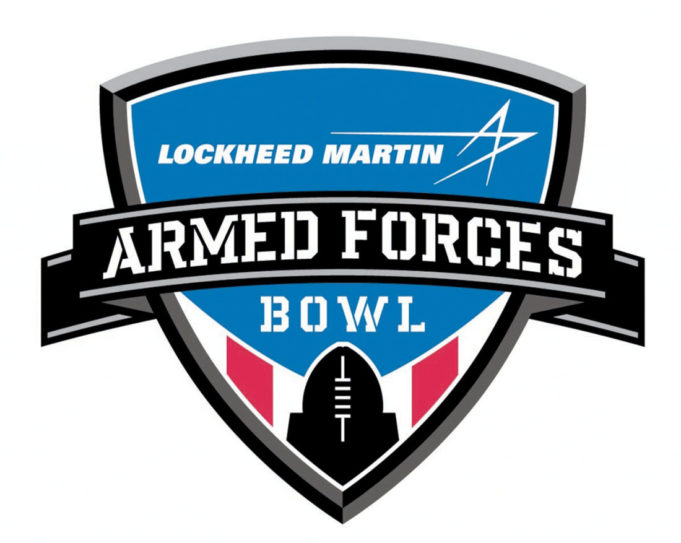 Coming smack in the middle of the college bowl season is the Lockheed Martin Armed Forces Bowl, a showdown between two football teams that finished atop divisions in their respective conferences, yet are also coming off stinging losses. On one side is Louisiana Tech University, led by Conference USA MVP quarterback Ryan Higgins. The Bulldogs lost a barn-burner of a conference championship against Western Kentucky (which set a record for total points), but they’ve won bowl games to end their last two seasons, and they’ll look for a third straight win.

They are favored over Navy, which saw their 14-year winning streak over Army snapped a couple of weeks ago. More worryingly, they saw a bunch of key players get hurt in their last two games, and need to replace quarterback Will Worth (himself a backup pressed into service because of an injury to starter Tago Smith), who went down to a broken foot in a loss to Temple. How well third-stringer Zach Abey takes control of the Midshipmen’s triple-option offense will do much to determine the game’s outcome. Once one of America’s premier college football programs, Navy has clawed its way back to relevance in the sport.