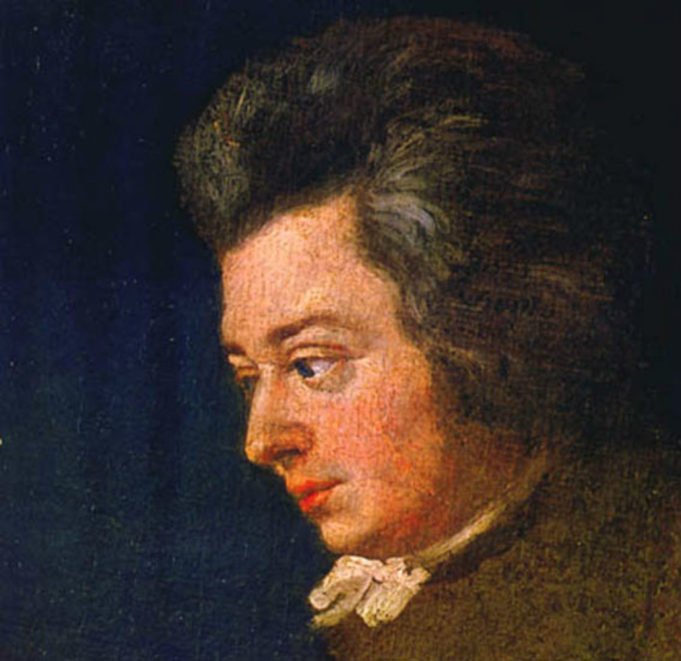 I’m missing the NBA Finals, the Stanley Cup finals, the Champions League final, and Wonder Woman opening in the theaters, but the Van Cliburn is the biggest thing going, so here I am. Besides, I can catch up with Wonder Woman on my day off.

I liked Tony Yike Yang’s preliminary recital and was quite sorry to miss him in the quarters, but his semifinal recital leaves me underwhelmed. It starts off well enough with coruscating accounts of Scarlatti’s Sonatas in A major (K. 212) and D minor (K. 9). However, I’m much less happy with his Chopin Sonata No. 2 in B-flat minor. There’s not enough contrast between the lyrical and stormy sides of the second movement, and the famous funeral march in the third movement doesn’t get near the searing pain at its heart. He follows that up with Pictures at an Exhibition, and it’s neither his fault nor the schedulers’ that he’s the third pianist to play this in 24 hours, but I’m well burned-out on the suite by now. The performance doesn’t exactly help, as Yang loses momentum somewhere amid “Oxen.” His rendition of the busy marketplace in “Limoges” makes it sound like there’s a full-scale riot going on there, while his “Catacombs” feel like they’re underwater. I hope for better things from this 18-year-old, either later in the competition or when he’s had some seasoning.

Things seem to continue badly for Sunwoo Ye-kwon, as Beethoven’s 30th Piano Sonata falls apart in his hands. To be sure, it’s a challenging piece, but the double trills that end the sonata generate little excitement. He picks a rarity next in Percy Grainger’s “Ramble on the Last Love Duet” from Richard Strauss’ Der Rosenkavalier, which has little of the opera’s charms and seems mostly a chance for Sunwoo to draw some unusual sonorities and execute some fluid runs on the piano’s upper register. Much better stuff comes from his performance of Prokofiev’s Sixth Piano Sonata. I’m not a fan of the softer approach to Prokofiev, but Sunwoo’s mostly works. If the thing is missing some of the savagery of the best performances, Sunwoo still brings out some unexpected loveliness from the composer’s melodic material while balancing it with the violence inherent in the piece and managing the sonata’s rising and falling action.

The rain that was pouring this morning has let up and given way to a warm atmosphere for the Plaza-Palooza going on in Sundance Square a couple of blocks away from the hall. Glad to see the festival is going forward, even if the early attendance was undoubtedly kept away by the wet stuff. The new square is a good place to go during breaks in the music and decompress.

With the evening performances, the Fort Worth Symphony Orchestra makes its first appearance in the competition. The Concerts in the Garden will go on without the orchestra for its first two weekends this year, and after a grand total of zero Mozart performances in the preceding rounds, we’ll get deluged with Wolfgang’s music. Because all 12 semifinalists are playing Mozart this year, the Cliburn has furnished us critics with a list of the cadenzas (i.e., solo passages freely inserted into the music to show the pianist’s ability) that have been added to everyone’s concertos. This is handy information for me to have. The competition has long required two concertos of each contestant, but moving the classical concerto to earlier in the contest makes it into a champagne course that will prepare us for the red meat we’re to hear in the final round.

Of the eight Mozart concertos that semifinalists have to select from, Nos. 22, 24, and 27 are going missing entirely, as is No. 9, which is scored for all of two woodwinds (both oboes) and two brass instruments (both horns). The repetitions will make for a less interesting round, though it will make for points of comparison that will make it easier to evaluate our contestants.

The conductor is Nicholas McGegan, a balding British conductor who’s so short that when he stands on the podium, I can still barely see his head over the raised lid of the piano. The founder of the Philharmonia Baroque Orchestra, McGegan is a period-music specialist. For those of you who don’t know, period music has nothing to do with menstruation. Rather, it’s a movement that tries to duplicate the circumstances of the music’s original performance as much as possible: instruments, tempos, performance styles, even the orchestra seating chart (and yes, that does make a difference in sound quality). This tends to involve a great deal of historical research, and the idea is to give us as close as possible the musical experience that the composers’ original audiences had. The word “authenticity” gets thrown around a lot with these folks. Whatever expense the Cliburn went to to bring in a second conductor, the difference is noticeable, with the Mozart performances this year having a zip that I don’t recall in years past.

Leonardo Pierdomenico is first up with the 20th Piano Concerto. His second movement is perhaps a little too bland, but he compensates for it by bringing a welcome peppery note to the third movement that ends the piece on a high.

Kenneth Broberg is the only one playing the 25th Piano Concerto. His Mozart is more pointed and less pretty than Pierdomenico’s, but no less good for that. His cadenzas are based on the ones that Mozart wrote himself, but they’re improvised on the original by Broberg himself. He raises a laugh by interpolating La Marseillaise into the first movement’s cadenza. Wonder if that’s a protest against our idiot president pulling out of the Paris climate agreement? Whatever the reason for including the French national anthem, it doesn’t feel forced at all, arising naturally out of the improvisation.

Daniel Hsu plays No. 21 with cadenzas that were written just a few weeks ago by his 22-year-old brother, Andrew Hsu. Those aren’t the most inventive, but they throw in some pretty complex technical hurdles without seeming out of place amid the concerto’s 18th-century milieu. Daniel Hsu throws them off with ease and does a fine job with the rest of this popular work.

Last to go is Kim Da-sol, playing that same 20th Piano Concerto that Pierdomenico played earlier. If Pierdomenico’s concerto is powdered sugar, Kim D.S.’s is lemon curd, pleasingly sour to go with the sweetness. I give a slight edge to the Italian, but Kim D.S. puts in some interesting shading on the cadenzas. He’s using the same Beethoven cadenzas that Pierdomenico used, but he makes them sound more like Beethoven in their troubled corners. He gets the day’s biggest ovation from the crowd.

All these performances are excellent, but we’re working with four pianists who are all temperamentally suited to Mozart. Coming up later in the round are some contestants who are less so. If we can get good performances out of them, we’ll know we have something really special.