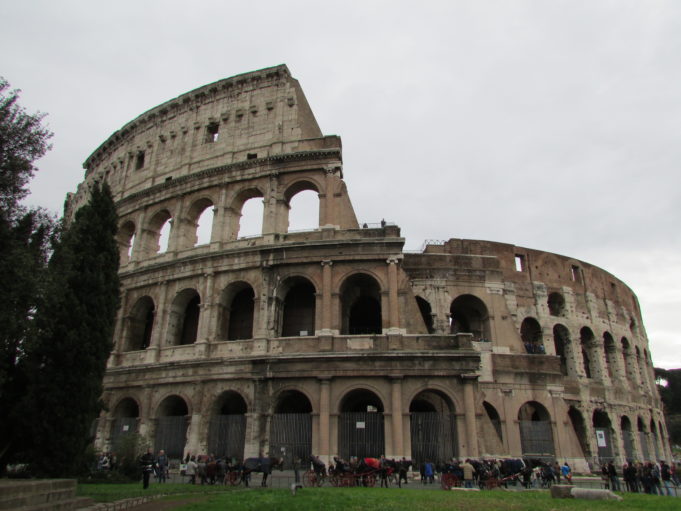 Sports and politics have gotten into a bit of a spat.

Championship teams spurning White House visits or having their invitations rescinded; Massive outrage from politicians about athlete behavior during pregame anthems; Everything seemingly coming to a head as U.S. Vice President Mike Pence left an NFL game proclaiming disgust with the disrespect he witnessed.

So where did it all go wrong? Sports and politics have exchanged knowing glances, caressed, and outright intermarried for decades. Now they want to throw things around the kitchen and scream about how their respective mothers-in-law never liked them anyway?

Will they call it a clean break, agree to joint custody, and move on from each other? Or does the relationship have a future?

What does sport get out of its cuddle with politics? Well, you could make the case that sports married politics for the money. Politicians facilitate the inclusion of tax dollars in the construction of stadia and sometimes other buildings for most high-level teams. Politicos help sportos in other ways sometimes, too, like antitrust exemptions and even direct athlete stipends in some countries and eras.

How about politicians? What do they get out of their trysts with sport? Prestige could be a motivator for many, as being associated with big-time sports creates exposure and association useful for re-election campaigns. Some politicians may also truly believe the public interest (however that concept may be defined) benefits of directing tax dollars toward expensive ballparks and arenas outweigh the costs. Elected officials would seem as likely as any other group of people to be sports fans, so they may also take pleasure in sport for its intrinsic qualities.

Sometimes, though, domestic disputes sully the cozy relationship. A Congressional committee might want to exercise power over what substances athletes consume. Athletes may speak out against a candidate or officeholder who espouses policies with which they disagree.

Sometimes those disputes escalate. They go from “Are we really having that again for dinner” to “Are you trying to poison me with this %*!# garbage?!” The president suggests changing tax policy that affects a league is a big thing. So is a demonstrative action from a sitting (or standing-up-and-leaving-early) vice-president, whether you think it a legitimate gesture or expensive publicity stunt. And when a national ESPN anchor calls the chief executive a “white supremacist,” that’s a big deal, too.

Athletes might not realize that political subsidies and labor rules have helped make them a lot of money over the years, but if they do, taking stances (or knees) that could jeopardize such setups seems additionally courageous.

So what will happen with this marriage? Trying to see things from the other person’s point of view can be a good starting point to fixing a relationship. Politicians, for instance, could consider the policy recommendations NFL players Malcolm Jenkins, Anquan Boldin, Torrey Smith, and Michael Bennett made in a memo to their league’s commissioner, Roger Goodell. Those same players and other sporting personnel might examine the motivations of politicians and determine whether they should really have been in bed with them in the first place, no matter how the liaison has contributed to their material wealth. But they might also keep in mind that for all the political system’s flaws, it’s still not full of East German officials who forcibly dope their own athletes and ancient Roman emperors who could thrust the disfavored into unequal (and often fatal) “sporting” competitions.

Thoughtful, in-depth reflection can be difficult when you’ve decided your spouse is the scum of the earth. But a key point of the ancient Olympics Games was to put aside disputes of state and come together for sport. You’d love to see this modern couple learn from its elders.