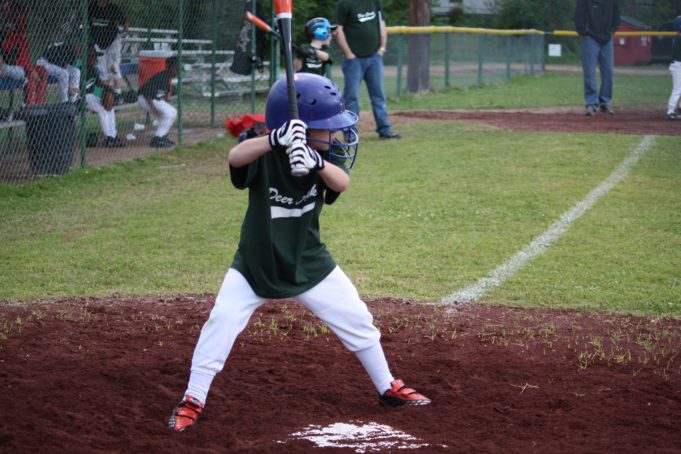 Would you rather have 4.2 speed or a decade’s worth of knowledge about which routes work against which cornerbacks? Do you want young legs under your jump shot or the savvy to understand when to work the shot clock instead of releasing it? Would you prefer to throw it 97+ with undeveloped secondary stuff or be, well, Bartolo Colon?

Have we seen “youth” become the new “experience?”

In baseball, the players’ union got ruffled over the lack of offers for accomplished free agents this offseason. ESPN’s Buster Olney might have revealed some wisdom behind GMs’ approaches in a recent column. He discussed strategic and financial factors, but also cited stats indicating how older players have had trouble catching up to high-velocity fastballs, like the ones all the young kids throw these days.

Indeed, the sport has seen an emphasis placed on player development in recent years, with big-market teams like the Cubs and Yankees waiting to spend on key free agents until they had a youthful nucleus in place. They were even willing to endure some down years to do so.

In hockey, a dang expansion team is in the finals. In basketball, did you see what Jayson Tatum, Terry Rozier, Ben Simmons, and Joel Embiid did this year? It’s the one-and-done era and youth will be served.

So why might this be a golden age for whippersnappers? Some thoughts:

Have modern evaluation techniques (and the youthful executives who understand them) made it easier to identify amateur players poised for quick success? Remember when the Mavericks beefed up their coaching staff to try to help their players make the most of their skills? Over the last couple of decades, that’s become a thing. Baseball franchises have more coaches at all levels. Hockey teams employ full-time goalie coaches, among other positions. If you can teach the young what they need to know, can you forego some of the lessons experience previously taught?

Perhaps youth-level coaching has improved, making players poised to succeed earlier at higher levels. Maybe advances in agriculture, like GMOs, and nutrition science have made it possible for young bodies to grow stronger than their predecessors’. Certainly advances in conditioning and strength training have started to be implemented at younger and younger ages. Perhaps modern media attention directed at events like the Little League World Series and the NFL Combine have inspired Generation Next.

Yes, it’s a great time to be young. Be great – no waiting.

Yeah, Tatum, Rozier, and Brad Stevens (their coach who is only eight years older than James) made a heck of a run. But the old guard (or point forward, or whatever his position is) won the series and will try to carry his team through to another title.

And Colon has a 3.55 ERA for a last-place team At 45, and with a body type of “beer-league softball first baseman,” he can still get it done.

So apparently, experience still counts for something. And the advances in conditioning and nutrition science have helped older players, too.

It’s muddled. Consider: the Cubs developed Gleyber Torres into a premium prospect, dealt him to New York for a key part of their World Series winning team, Aroldis Chapman. They then saw the Yanks, fortified by Torres and other young studs like Aaron Judge, re-sign Chapman and become one of the favorites to win it all this year. Chapman is only 30, by the way. Is that old?

And James was this youth revolution before it was cool. He came straight to the NBA from high school, back when you could do that, and immediately played nearly 40 minutes a game and put up more than 20 ppg.

So what’s next? Will someone start using advanced metrics to more properly value experience and win by signing a bunch of older free agents who can still fight off plus-plus fastballs or play effective bump-and-run? Or will future advances in training and coaching indicate we should never trust anyone over 30? It’s sports – it’ll all be decided on the field, court, or ice.