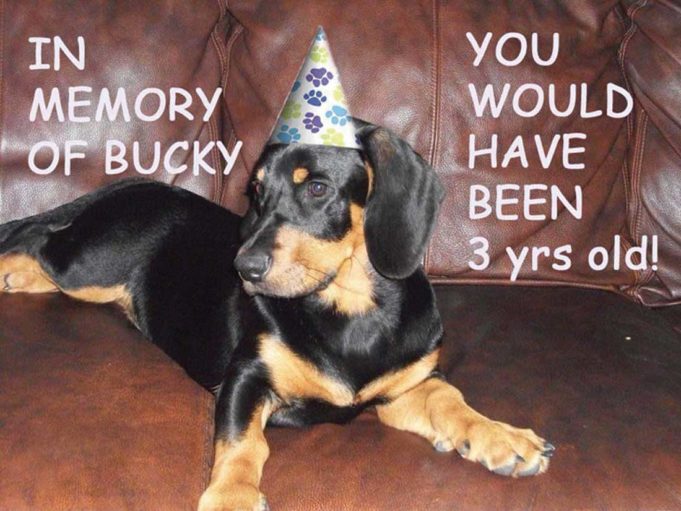 The same Arlington police officer has shot and killed another dog while on duty, making three that we know about. Police have released few details about the most recent shooting other than to say that a 911 call on May 4 reported two dogs running loose in the 1900 block of Salt Flats Trail in southeastern Arlington. Officer Jesse Davis and another officer responded to the call, and Davis “discharged his firearm during the encounter and struck one of the dogs, which was later determined to be deceased,” said police spokesperson Lt. Chris Cook.

We submitted an open records request for the police report and 911 transcript, but Arlington police appealed our request to the state attorney general. We are awaiting Ken Paxton’s decision.

Police appealed our request because the case is still under investigation, Cook said.

“Typically, if the case report is finalized, those records will be available,” he said. “For anything open and ongoing, that [appealing to the attorney general] is the standard form letter. I don’t know exactly when that investigation is going to be closed out. Anytime an officer discharges a firearm, there is an investigation that occurs, and that has not been finalized yet.”

Fort Worth Weekly Associate Editor Jeff Prince recently called Davis’ phone number. A man answered, asked who was calling, and hung up after Prince identified himself. About 10 minutes later, attorney Randall Moore called to say he was representing Davis but couldn’t discuss details of the case. He and Davis are “under orders not to discuss an ongoing internal affairs investigation,” Moore said, adding that he believes Davis will be exonerated. Moore, an attorney with the Texas Municipal Police Association, said Davis has responded to many loose dog calls over the years and has used his gun in only a small percentage of those cases.

The association’s mission is to protect the rights and interests of Texas law enforcement officers.

Has shooting four-legged critters become a habit for Davis? He provoked viral fury in 2011 after fatally shooting a family dog five times (and missing with one shot) in front of the owner and his three children. Davis characterized the dog as aggressive, but family members said that Bucky, a 2-year-old Dachshund/beagle mix that weighed less than 40 pounds, had short, stubby legs and floppy ears and served as a special friend to the family’s young autistic son. They said the shooting traumatized their children.

The dog’s owner, Buck Yandle, said Bucky was being playful, not aggressive, when the bullets struck him. Yandle herded his kids inside the house afterward but became upset when he looked outside.

“Jesse Davis and the other officer stood over the dog and were talking and laughing,” Yandle said. “That’s when I went out and confronted them. They threatened to take me to jail. I told Jesse to get off my yard.”

That shooting prompted an online petition that was signed by thousands of people asking for Davis’ termination. Internal investigators said Davis fired in self-defense. They exonerated him but reprimanded him for making inflammatory comments on social media during the ensuing debate.

A “Justice for Bucky” Facebook page is still being maintained as a place to share information about local dog shootings while pushing for legislation to rein in dog deaths. The site contains screenshots of Davis’ former Facebook page where he can be seen in one photo pointing a gun. Another photo depicted a Mexican flag with the eagle in the center being shot and killed.

“Enough said,” Davis had written underneath, although his page is no longer available.

Investigators had previously exonerated Davis on another fatal dog shooting in 2009.

Two years ago, the Weekly reported on allegations of “unbecoming conduct” made against Davis (“Arlington Police Investigation,” Nov 9, 2016). An Arlington resident had filed a complaint alleging that his now ex-wife had engaged in an improper relationship with Davis while the officer was on duty. Davis was exonerated in that case as well.

Davis has worked as a cop in Arlington for at least 12 years.