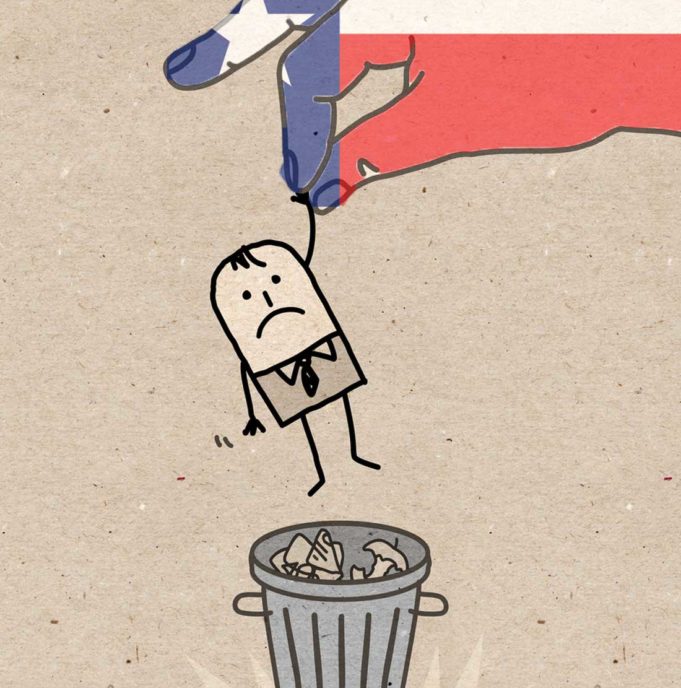 Today, let’s take a needed break from the frenzied 24/7 Trumpapalooza Show, even though in the latest installment we finally learned his perfect post-president job: voice coach for a revival of Guys and Dolls. Who better to teach the tough-guy, Damon Runyonesque dialogue than a future ex-con?

In fact, let’s do something radical in this Age of Trump: ignore personalities completely and focus on policies that affect real people. Lucky (or unlucky) for us, we’re in the plum petri dish for Republican policies. No way in hell can you blame those elitist, latte-sipping Democrats for Texas’ myriad of ills. They haven’t come close to winning a statewide election this century.

According to U.S. News & World Report, Texas ranks 36th overall, but it comes in the bottom 10 in healthcare, economic opportunity, equality, quality of life, and education – pretty much everything that makes life worth living. But, hey, we’re No. 3 in rates of teenage pregnancy and 4 in the amount of toxic chemicals released into the environment, and our uninsured rate is numero uno. Yay, Texas!

Also, not surprisingly, we’re dead last in voter participation. Since 2011, Republicans have had one of the most restrictive voter ID laws in the country in place. The Keep-Texas-Red-for-a-Few-More-Years Bill was accurately described by a federal judge as passed with the intent to discriminate against minorities. Interestingly, in 2017, a three-judge panel found that three of the state’s congressional districts were illegal because Republicans were racially biased when they drew up those districts. I think we all see the pattern here. 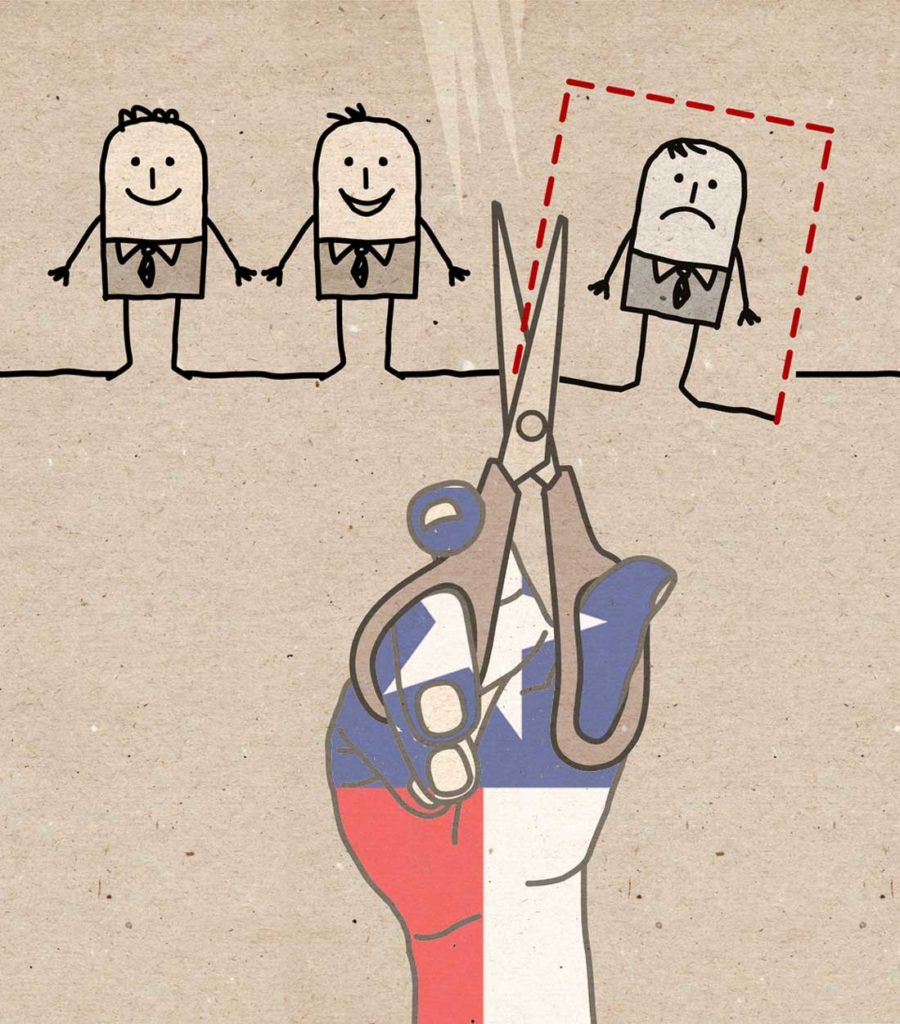 Instead of making voting easier, the Republican legislature has made it harder for the poor, people of color, college students, and the elderly to vote, all so Republicans can rest easy and get on with the work of governing. For example, improving healthcare for the least among us.

Or maybe not. Under the Affordable Care Act, a.k.a. Obamacare, Texas Republicans could have expanded Medicaid. Up to a million more people would now be covered if they had, according to some estimates. Not only have we lost those federal dollars, but Dr. Howard Brody at the University of Texas Medical Branch in Galveston estimated back in 2013 that upwards of 9,000 Texans could die annually because of Republican obstinance. Since 2014, around 40,000 Texans have died because they didn’t have adequate coverage and care. All so Republicans could make a political point.

They’ve done no better job with their most important responsibility: education. “Disaster” would be the kindest adjective to describe it. Since the 2008 recession, according to the Center on Budget and Policy Priorities, Texas has cut K-12 funding around 16 percent and higher education about 18 percent. And while the legislature has had a gazillion chances, it’s refused to fix the inequitable school funding system that even the Republican-packed state supreme court said was “Byzantine.”

And what do we hear from Republicans concerning education? The transgender bathroom bill, school choice, and arming teachers. None of which solve any of the real education problems that we face in this state.

In voting, healthcare, the environment, and education, we see just what Republican government does. Not much, except screw over the average person. To hang onto power, they pass laws to make it difficult for Democrats to vote, even though Republicans no longer represent the majority in the state. Instead of dealing with our broken healthcare system, Repubs would rather score political points. They turn a blind eye to polluters, their biggest donors. And, most alarmingly, they’ve set back public education, which is our future.

Fortunately, the solution is simple. Vote them out. If Texas changes to even a slight shade of purple, not only  will it change our state for the better, but since Texas, with its 38 electoral votes, is the big kahuna for Republican presidential aspirants, a Texas vote against Republican government will be an earthquake on the national stage. If you still need an added bonus, Republican presidential candidates will no longer have to out-crazy one another for attention. In this year of wall-to-wall Trump, that’s a change we should all be for. — Ken Wheatcroft-Pardue

Fort Worth writer Ken Wheatcroft-Pardue can be reached at kwheatcroft.blogspot.com.