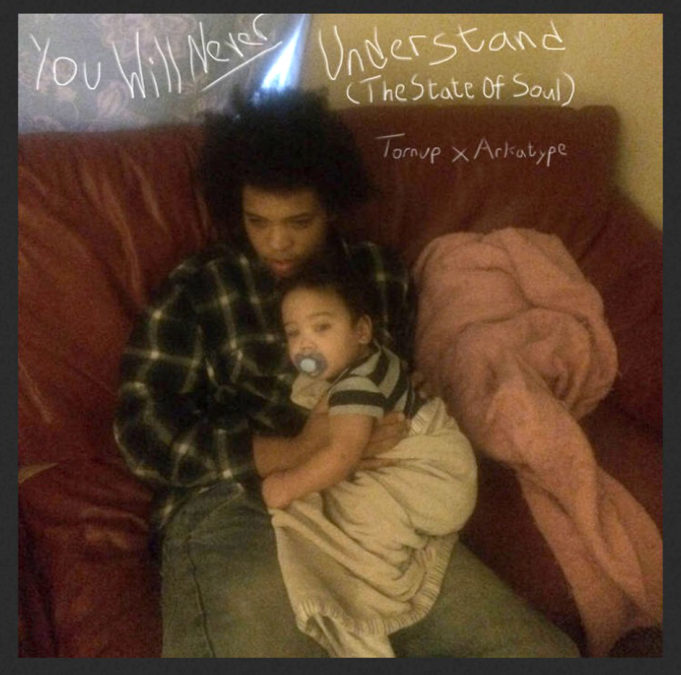 In the spirit of barely adequate coverage, here are some recent releases that deserve your immediate attention. Juma Spears dropped an excellent new EP, Genzai (Japanese for “currently”). Sur Duda cut a new album, A Good Way to Say Goodbye. Steve Gnash put out a new single, “Las Colinas” (and a fragrance called Confe$$ions), and Big Heaven released a single from their upcoming EP Olivia called “Dreamin’.” I wish we all had more time and space to get into those right now, but, frankly, you need to get into Tornup’s You Will Never Understand (The State of Soul), especially if you’re a local politician or harbor aspirations to shape Fort Worth’s future.

Even if you just like music, here’s a hot tip: This is probably the best local album you will hear all year. It’s ambitious, deep, poetic, and tragic – a 21-song cycle composed of character vignettes peering into multiple facets of the black experience, from bullshit cop stops (“The Pedestrian,” “Jake Hopson, FWPD”), the tragedies of black history (“The Colored,” “The Wealth”), and the roots of crime (“The Shooter,” “The Menace”) to the balancing acts and sacrifices made in the name of romantic love (“The Red Light”) and chasing one’s dreams (“The Dancer”), plus direct addresses to white people (“The N-Crowd”). Tornup, who’s had his own aggravating experience with law enforcement, even allows for a nuanced view of policing, looking through the eyes of a cop (“The Trust”). The whole thing culminates in “The Faith,” in which a man, bleeding out and facing eternity after being shot by police, has a very real conversation with God, and, as Tornup assumes this role, his gravelly baritone cracks with emotion, brimming with tears and anguish that cut like a floor covered in shards of bloody glass. It’s a heartbreaking, introspective finish to a lyrical tour-de-force, inspired by a true story.

Tornup’s cousin was shot and killed by police, and as Tornup, a.k.a. Torry Evan Finley, told me about what happened and how he went about writing the song, he said he imagined just how scared his cousin must have been. I could tell it was difficult for him to talk about. When I listened to “The Faith,” I was struck by just how palpable the character’s pain, confusion, and despair were. Knowing that Tornup was imagining the last moments of his cousin hit me like bullet.

That kind of impact is all over this record, however, and I think a lot of that has to do with the sense of purpose and intent Tornup conveys in his delivery. On his previous albums, he’s made a point to showcase his verbal alacrity, cramming his bars with syncopated, polysyllabic phrases like Kirk Hammet needling and wheedling through a solo break. In this outing, Tornup has toned down the rhythmic fireworks in favor of potently worded phrasing, spat over backing tracks (courtesy of local producer Arkatype) that alternate between woozy, jazzy loops and starkly ominous bangers – Peter Wierenga engineered and mixed the record, and Jordan Richardson mastered it. Sonically, it’s as solid and captivating as its lyrical content.

Though Tornup’s voice tells most of these stories, you’ll also hear contributions from singers Maria Demus (“The Red Light,” “The Dancer”) and Tony Green (“The Stoned”). Taken as a whole, You’ll Never Understand’s production and words raise the bar for local artists, regardless of genre. But what’s more, if Fort Worth’s leaders actually give a shit about what it’s like to be black in this city, they could learn a lot from a couple of listens.