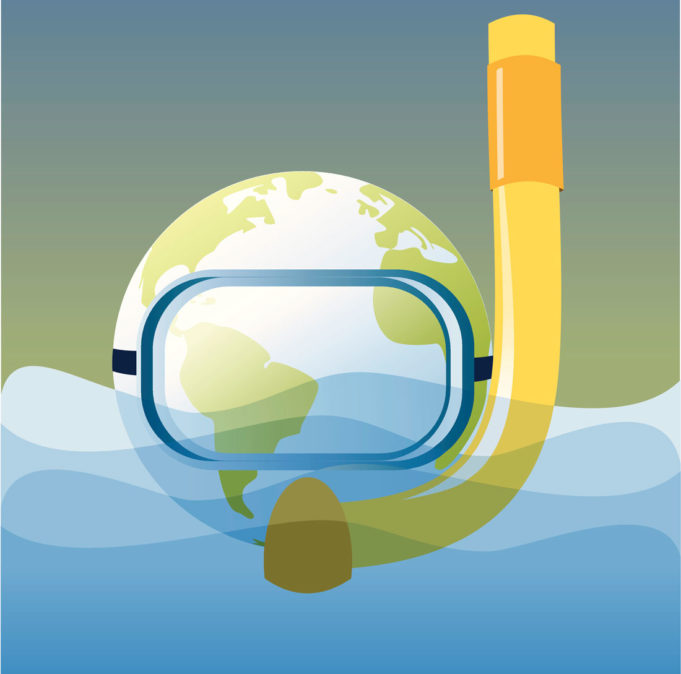 But if a recent University of Texas/Texas Tribune poll is to be believed, Donnie boy is just doing what his constituency wants. At least in Texas. As 83 percent of polled Democrats agreed that the federal government must take strong action to combat climate change, 36 percent of Republicans said the feds shouldn’t be doing anything. Nothing. Zilch. Nada. Independents, that fun bunch, were about evenly split between doing nothing and everything. (Sounds like Independents.)

In Republicans’ defense, we have a couple of questions that aren’t addressed by the pollsters. When R’s say they believe the federal government shouldn’t be doing anything about climate change, are they suggesting that private industry should? Perhaps because Texas Republicans believe in unfettered capitalism and limited government? Because that’s not an unreasonable position, despite the fact that private industry is affected by federal legislation and that we look to the president, Congress, and other elected officials for leadership during crises. Just like climate change. If we wait until coastal cities are under water, it will be too late.