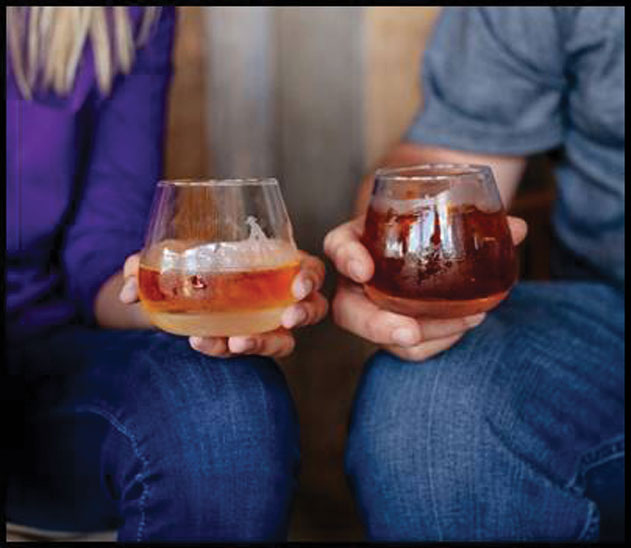 This event goes under the heading of Why Didn’t Anyone Think of This Sooner? It’s a natural thing to host a book signing at a library or a bookstore, but Sip & Skim – a joint event for Firestone & Robertson and TCU Press – is being held at the Whiskey Ranch, a tasting room and golf clubhouse with a quiescent atmosphere. What’s better than having a mixologist whipping up craft cocktails for you while you’re busy looking over the publisher’s latest literary efforts?

Among the five authors gathering on Thursday evening, the biggest name is Fort Worth entertainment doyenne Bobbie Wygant, who will sign copies of her memoir, Talking to the Stars. Galveston native Thomas Zigal will discuss his two novels set in New Orleans, Many Rivers to Cross (concerning the aftermath of Hurricane Katrina in 2005) and Outcry Witness (about a murdered Catholic priest in the 1980s tied into the sex abuse scandals). Fort Worth’s own J.W. Wilson autographs his Portraits of a Soldier: The Extraordinary Life of Jon Lippens, a biography of a Belgian survivor of the Nazi invasion who spent his life in Texas as a painter. On a lighter note, F&R head distiller Rob Arnold teams up with Eric Simanek for Shots of Knowledge, which drills into the science behind whiskey, whether that’s Scotch or bourbon. Unlike most book signings, this one wants you to register online, but we’re sure the alcohol flowing will make this a draw.