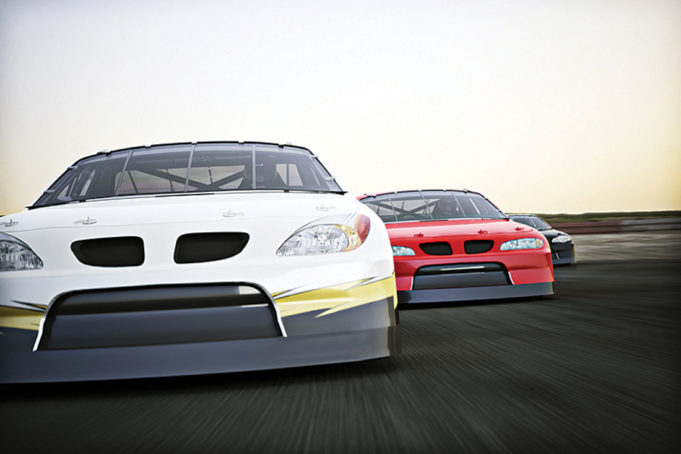 The AAA Texas 500 is the second of three races in the semifinal round of NASCAR’s Cup Series, and numerous subplots of the annual race make this a particularly interesting time for the cup to charge into our city.

Jimmie Johnson once won this race for four years running, but Kevin Harvick will be looking to take his third straight checkered flag here. (His last win is officially encumbered due to the post-race discovery of an illegal part, so you might not count that one.) Currently below the cutoff line for the finals, Harvick will need to do well, as will Ryan Blaney, who finished second last year and is in a similar predicament.

As of now, Martin Truex Jr. is the only racer who has secured a spot in the finals in Florida, and there was a physical altercation between Denny Hamlin (who won here in the spring) and Joey Logano after last week’s race at Martinsville. Both drivers are in the running for the finals, so the racing world will keep an eye on what happens between the No. 11 and 22 cars. As the season winds closer to determining a champion, the nerves will be stretched taut at Texas Motor Speedway.