“It was a tough situation for a lot of people,” he said. “We were fortunate that our businesses were strong, and we are able to weather the storm. Otherwise, we would have been one of the casualties.”

As we chatted inside Provender Hall, it was clear that the restaurant and bar are now ready to open. Waitstaff were preparing their respective stations, and a handful of guests were being given tours. Paslay said Provender Hall’s tentative opening date is early July.

The restaurant features several partitioned dining areas, including a large space upstairs that is topped with bare concrete walls — a reminder of the century-old one-time horse and mule barn. Provender, Paslay told me, refers to livestock feed. The dining loft once held hay, which made “Provender Hall” a natural fit for the new restaurant, he said.

Opening a restaurant in the historic Stockyards presented opportunities and challenges, he said. After toying with the idea of focusing on barbecue or fried fish, Paslay said he settled on the idea of using classic Texas dishes and traditional cooking techniques to set Provender Hall apart.

“We ended coming up with a good American grille concept that has Texas’ greatest hits,” he said. The menu will include “anything from chicken-fried steak to smoked meats, oysters on the half shell, grilled trout, pimento cheese — the whole works.”

One feature that may define Provender Hall’s dishes will be the use of a J&R smoker and grill. Both devices rely entirely on wood (no electricity, no gas) to heat and smoke meats.

“For the purists, that’s important,” Paslay said. “We are excited to have it. For a chef, it’s fun to have those toys.” 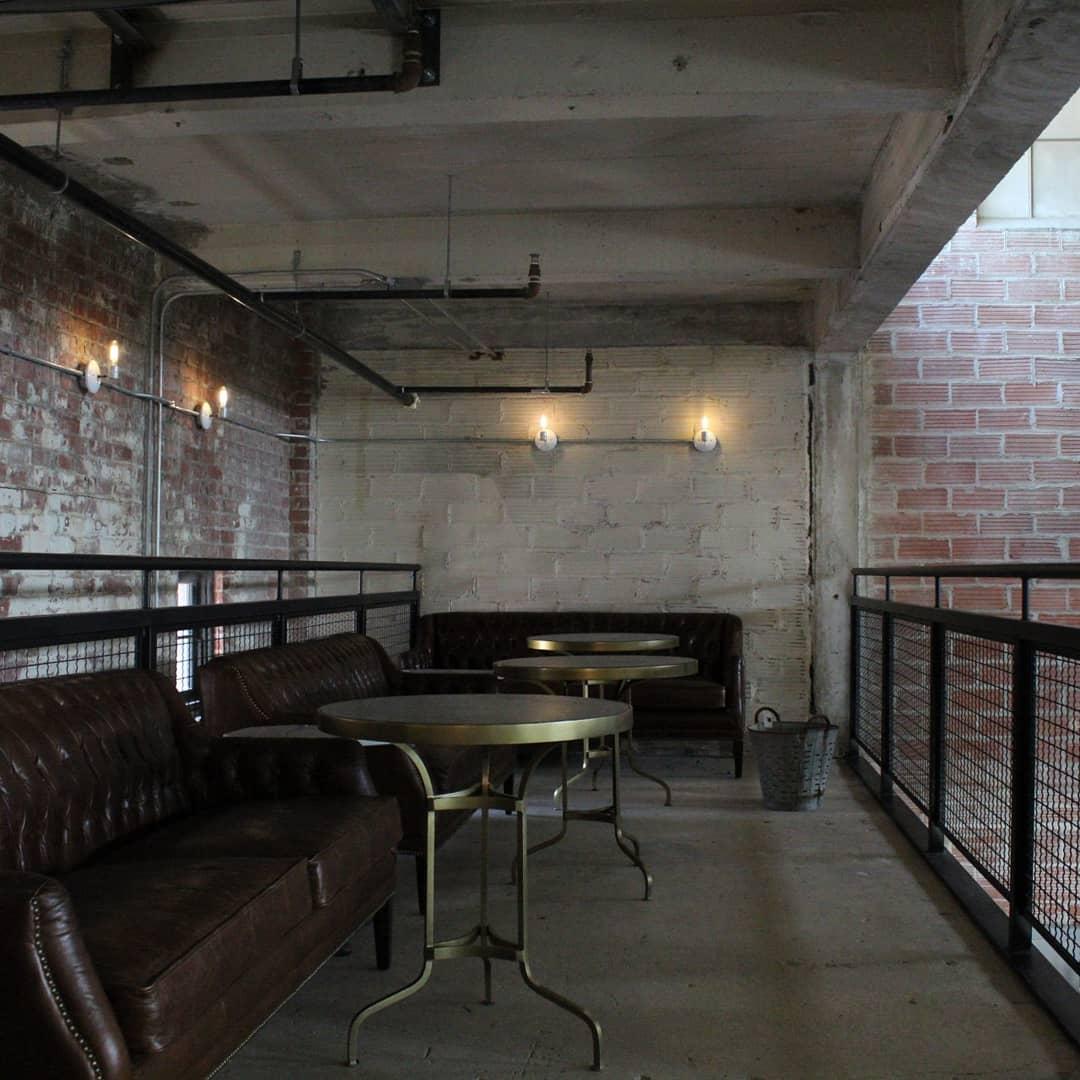 The ongoing economic struggles have shown Paslay that Fort Worth’s chefs and restaurateurs are a tightknit group that can offer a welcome network of support and ideas when needed, he added. Paslay anticipates that the early July opening of Provender Hall will come with lessons and missteps, as any restaurant opening does, but once the staff settle into their respective roles, the restaurant owner said the core features that have made Paslay’s establishments popular with locals will come to the fore.

“We want to start with quality ingredients, treat them right, and deliver them to the table the way they could and should be done,” he said.