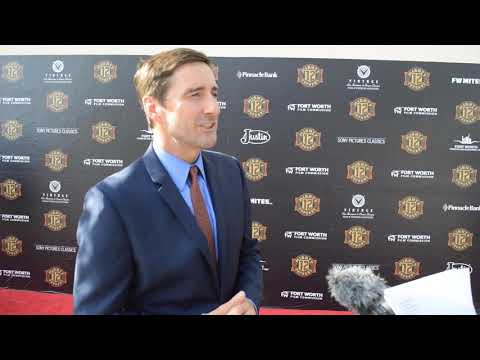 12 Mighty Orphans, which tells the true story of 12 Fort Worth orphans who inspired a nation that was in the throes of the Great Depression, was recently released by Sony Pictures Classics in theaters across Texas. Weekly reporter Edward Brown interviewed the film’s lead actor, Luke Wilson, who plays the part of Rusty Russell, the orphanage’s football coach who takes his ragtag team to the high school state championship in 1938.

Wilson talked about his role, his past visits to Fort Worth, and what it was like having his mother, Laura Wilson, photographing on set. Be sure to grab a copy of this week’s edition to read our cover story on 12 Mighty Orphans. You can view all of our previous shows on our IGTV channel @FortWorthWeekly.