I don’t cover local Fort Worth music in-depth anymore, after doing it for nearly two decades #stillnotfamous, but I have not lost my love for and adoration of Nolan Ryan Robertson’s handiwork. Last I checked, pre-pandemic, the best traditional-pop songwriter in not only North Texas but possibly the entire planet (I’m sure Macca has something to say about that) was still fronting The Hendersons and being busy. His Beatles-esque vehicle was up to something, a new record of some sort, much in the same way we all had wonderful hopes and dreams before the COVIDs killed a bunch of us off. Not sure what Robertson is up to now other than *drumroll* a gig. That he’s performing along with Dead Vinyl’s Hayden Miller at 8pm Fri at The Post at River East (2925 Race St, 817-945-8890) is cause for celebrating good times, c’mon. Nolan Robertson is alive! Basically.

Had The Hendersons been signed to a major or indie label as they should have been back in the day, I would have had the distinction of being pretty much the only person who ever wrote about them. And glowingly, because what was not to love. The brilliant vocal melodies, the jingle-jangle of those guitars, the snappy beats. Robertson’s Post gig could also be seen as a good omen of sorts. Maybe this means that The Hendersons — and that beautiful music by beautiful people overall — are not dead. Maybe this means I’m getting out of the house Friday. #bridgetonowhere

Nolan Ryan Robertson and Hayden Miller at the Post is free. All ages are welcome, and seating is first come, first served. 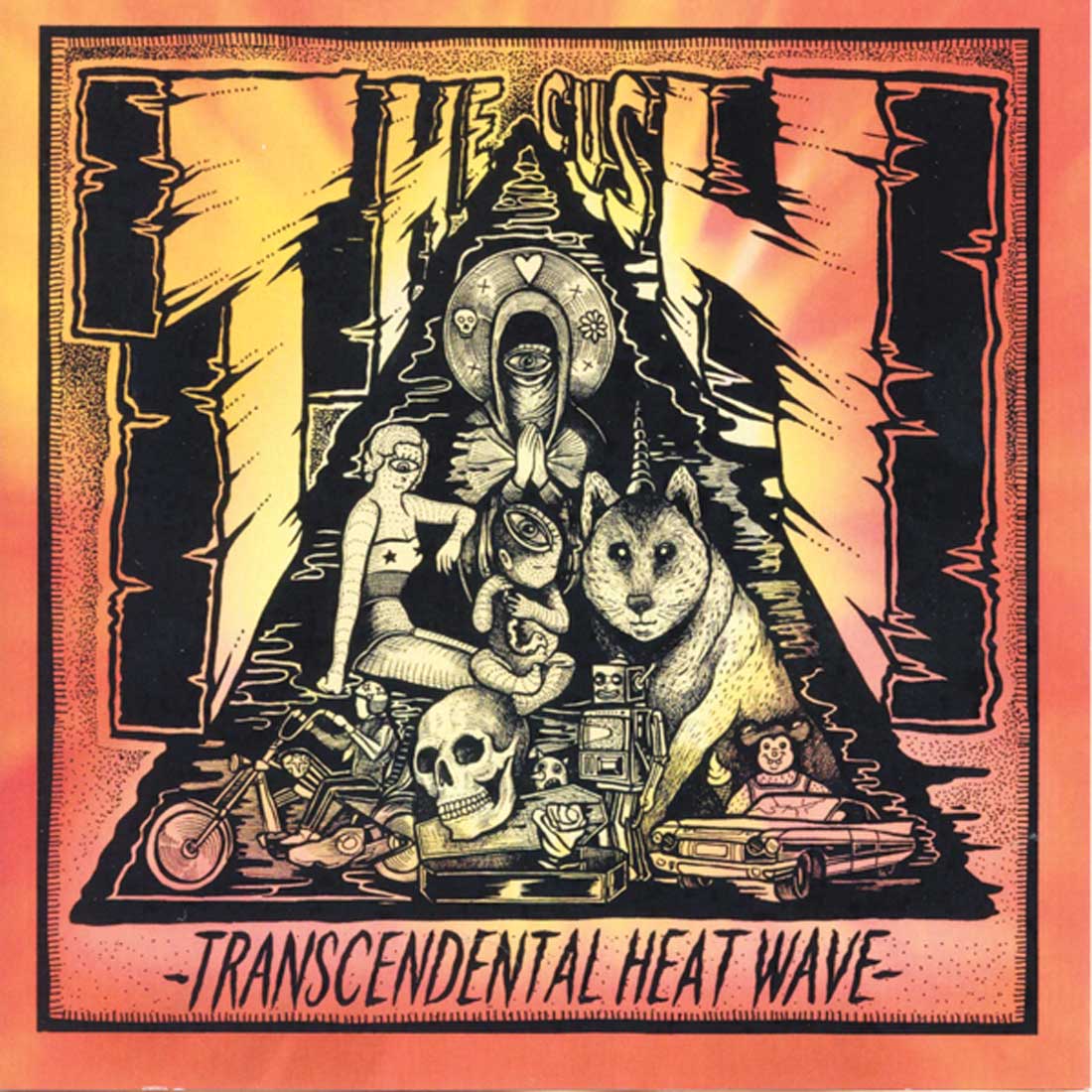