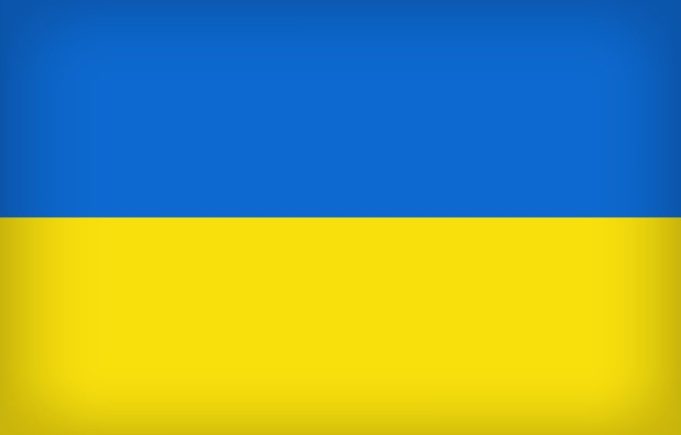 Hoo boy. Last week’s Russian invasion of Ukraine came at a parlous time for the Van Cliburn Piano Competition, which is holding its screening auditions starting this weekend. Today, the Cliburn drops the news that Russian musicians will be allowed to come to Fort Worth and take part in those auditions. This news has put me off my lunch. One thing’s for sure: It is going to get sticky.

The Cliburn’s statement does call the invasion “reprehensible and heartbreaking.” That’s good, but it will strike many people as not near enough. If Russian pianists do make the finals, you can expect reporters to ask them to condemn the invasion. They’ll probably issue weak statements the way Alexander Ovechkin did, because they don’t have much choice unless they want to defect to the West like Mikhail Baryshnikov. (Although, how cool would it be if they did that?) The possibility of competitors from other nations refusing to take the stage with the Russians is in play. So is the chance that our audiences boo the Russians when they perform. So is the chance of me joining them.

The most powerful counter-argument, which the Cliburn cites in its statement, is that these musicians had no part in planning the invasion, and banning them from competition would be unfair to them. This is undoubtedly true, but then, since this pressure point is available to us, why shouldn’t we press it? Give China some second thoughts about retaking Taiwan. Why subject the young musicians to a trainwreck scenario like the Olympic women’s figure skating final. Someone could be scarred for life like Kamila Valieva. And if a Ukrainian pianist makes the finals, how are they supposed to feel? How can the sight of Russian competitors not conjure up thoughts of the thousands of Ukrainians who’ve been killed already?

These logistical issues are why worldwide athletic competitions (which you can argue the Van Cliburn is on some level) are excluding Russians and showing solidarity. FIFA, after some watered-down initial half-measures, effectively kicked Russia’s soccer team out of the upcoming World Cup after their potential qualifying opponents (Poland, Sweden, and Czech Republic) all announced they would refuse to play Russia under any circumstances. With some very late prodding by the International Olympic Committee, Russian teams — and in some cases, ones from their ally Belarus as well — have been banned from international competitions in skiing, hockey, figure skating, rugby, basketball, track and field, tennis, volleyball, and Formula One racing. Most Hollywood studios are pulling their movies from Russian theaters, including The Batman. On the music side, pop and rock acts such as Green Day, Iggy Pop, The Killers, and Nick Cave have canceled their planned concert dates in Russia (and also Ukraine, where traveling is clearly unsafe). The Metropolitan Opera is now severing ties with singers and conductors who have supported Vladimir Putin. Chief among these is the famed conductor Valery Gergiev, a staunch Putin supporter who has been fired as maestro of the Munich Philharmonic and disinvited from conducting at La Scala this weekend, all for refusing to say anything about the invasion. I wonder whether Fort Worth Symphony Orchestra would hire Gergiev using the Cliburn’s logic. The maestro has free time on his hands now.

Anyway, the screening auditions start on Sunday at TCU’s PepsiCo Recital Hall. If the gift stand sells Ukrainian flags, they could make a mint. 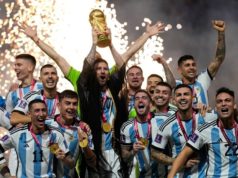 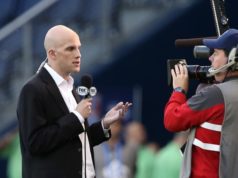